A Celebration of The High Holidays: The Music of John Zorn’s Masada 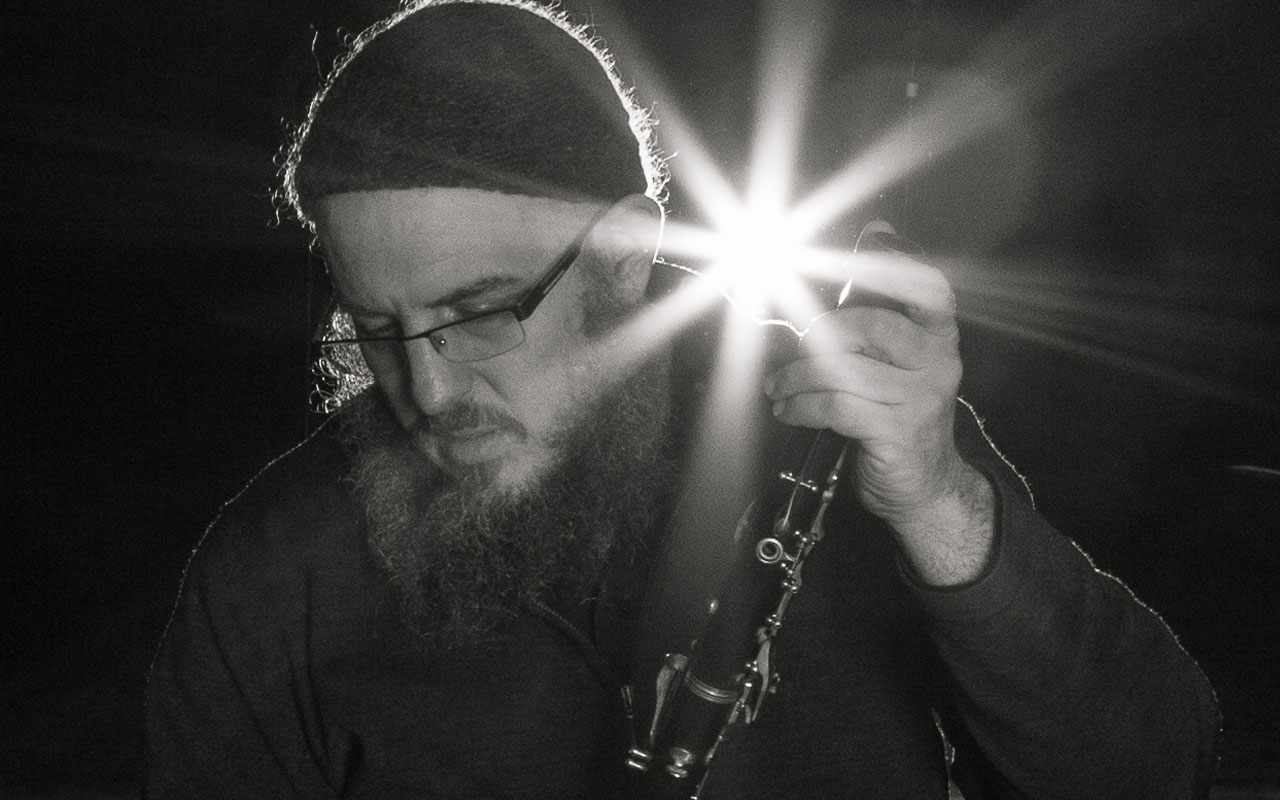 Joining together for a High Holiday celebration are Seattle musicians James Falzone, Wayne Horvitz, Darren Loucas, Keith Lowe, and Evan Woodle. They will combine to play John Zorn’s repertoire of radical Jewish music, a project entitled Masada. This music conjoins elements of 1960’s Ornette Coleman with sacred Jewish music. In the late 90’s Masada was considered one of the most important jazz bands of the decade. By taking inspiration from traditional klezmer ensembles while at the same time referencing the contemporary sounds of Coleman, Zorn was able to shape a new Jewish music which was contemporary, expressive and redefined.
“Masada, which he began in the early 1990s, was an attempt to explore his [John Zorn’s] own roots and expand the idea of Jewish music through a “songbook” that linked the language of klezmer and jazz.” – Ben Sisario The New York Times
Featuring: James Falzone- Clarinet; Wayne Horvitz- Piano; Darren Loucas-guitar; Keith Lowe-bass; Evan Woodle- drums.