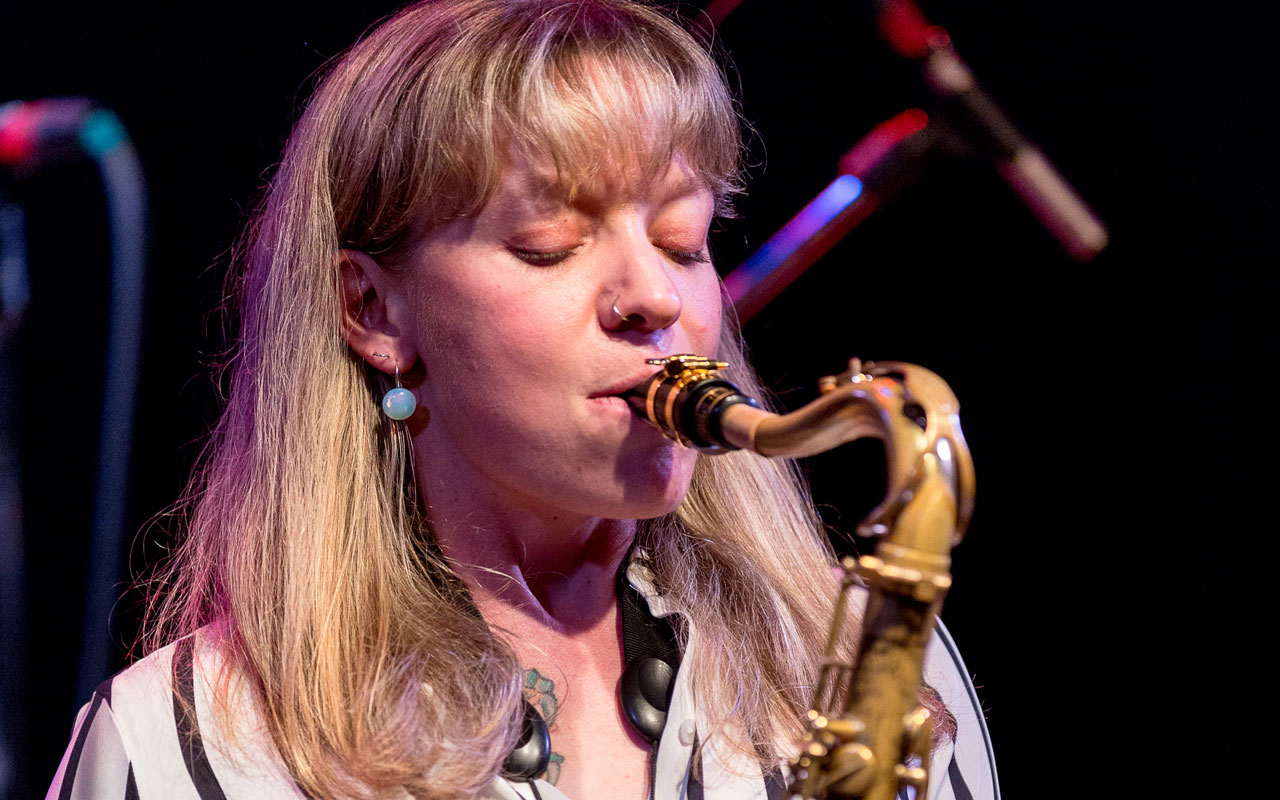 Saxophonist Kate Olson’s KO ENSEMBLE is a rotating cast of Seattle’s best jazz and creative musicians. This is Olson’s most straight-ahead jazz project, and her compositions are heavily influenced by the music of Thelonious Monk, as well as the compositions of her contemporaries in the Seattle music scene. Expect songs exploring unrequited love, the sound of ripe fruit hitting the ground, and everything in between.

Former Seattle-ite, now Missoula-based, trombonist Naomi Siegel is a frequent collaborator with Olson. Their duo is called Syrinx Effect. She joins the ensemble for a special Seattle appearance.