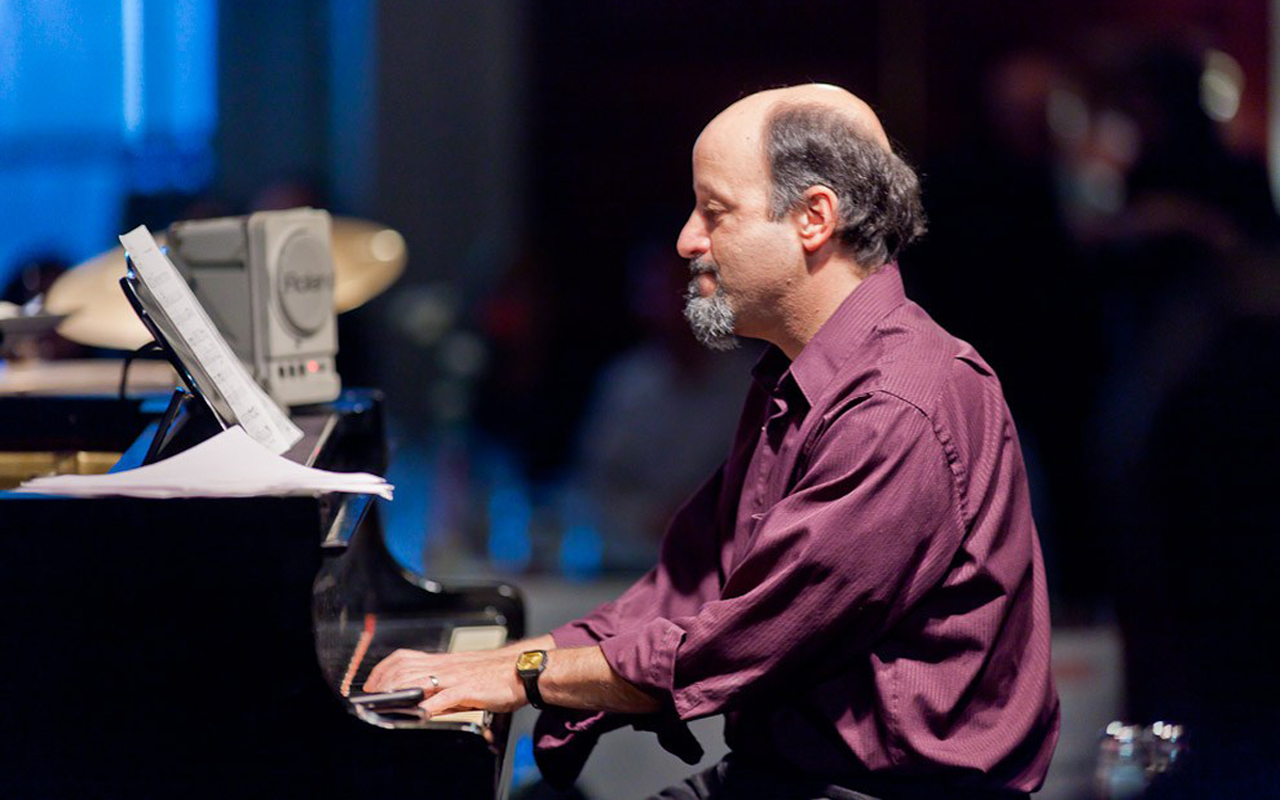 JazzTimes wrote of the leader, who is one of the finest jazz musicians to emerge from Seattle: “No matter where Anschell plays on the keyboard, he sounds like no other pianist.” In celebration of his new release, he presents his thoughtful, deeply engaging compositions for quartet, with Brian Monroney (guitar), Chris Symer (bass), and Brad Boal (drums).

Pianist Bill Anschell, on the cusp of the release of his new CD, celebrates with two nights of performances with his quartet of Brian Monroney, guitar, Chris Symer, bass, and Brad Boal, drums.

Seattlelites should count themselves lucky to possess an artist of this caliber in their town. Originally hailing from the Emerald City, Anschell was away from Seattle for 25 years. Lured right out of school into what Anschell himself calls the life of a “jazz vagabond,” he became drawn to Atlanta, where he served as Jazz Coordinator of the Southern Arts Federation and created “JazzSouth,” an internationally syndicated radio show.

His performance career took off in Atlanta, where his trio played at major festivals, including the 1996 Summer Olympic Games, The Montreux Atlanta Festival, and four extensive tours of South America. After forming a musical partnership with vocalist Nnenna Freelon, they, too, enjoyed several international festivals and European tours.

Anschell has played with jazz greats including Ron Carter, Benny Golson, and Russell Malone, and is the recipient of numerous Gold Ear Awards. Many of his compositions have appeared on television programs including “The West Wing,” “The Wire,” and the PBS movie The Old Settler.

His last three CDs all made JazzWeek’s national “Top 50” chart, and his 2009 collaboration with saxophonist Brent Jensen was described by Cadence as “startlingly beautiful, surprising, and powerful.”