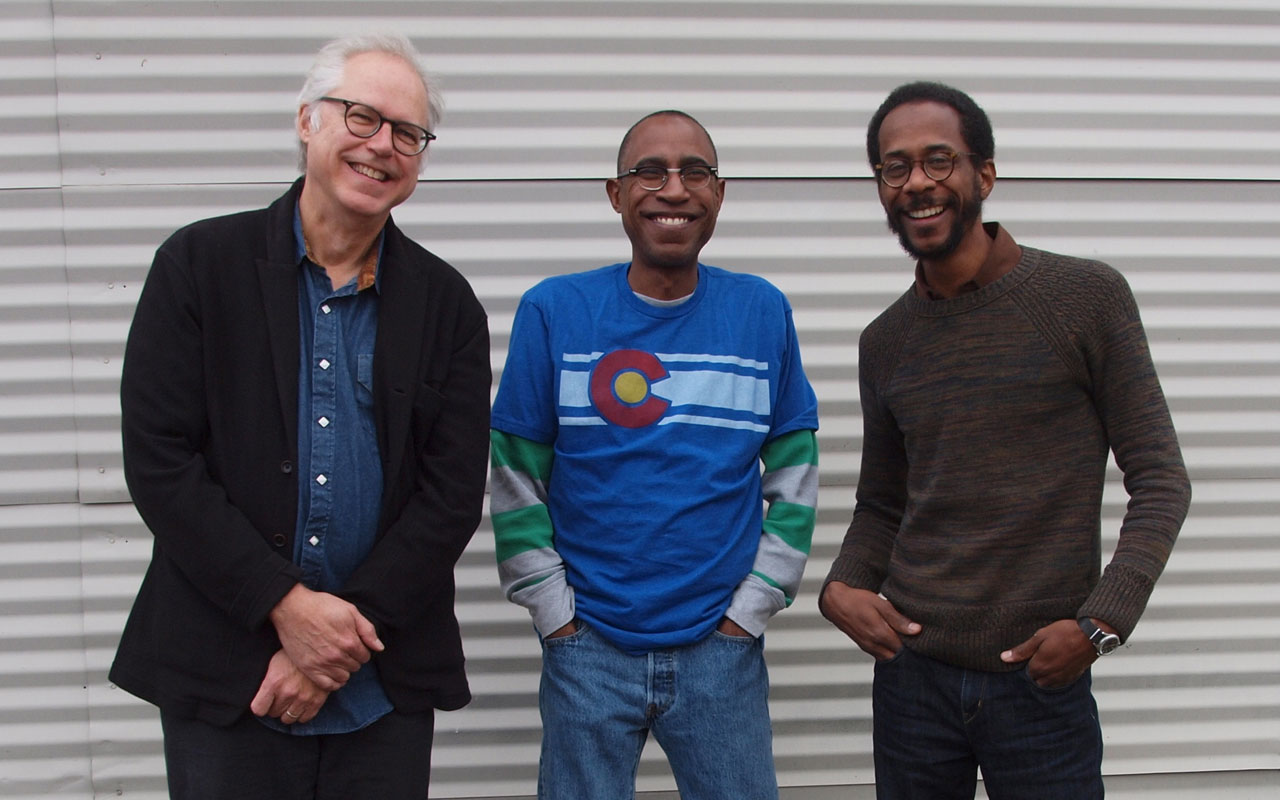 Opening: The distinctive classical compositions of another collaborator Wayne Horvitz, including his work for the Seattle Symphony Orchestra, debuted at an earlier Earshot festival, have just been released on record. Horvitz’s concerto, “These Hills of Glory,” will be performed by a string quartet and improvising clarinetist, Beth Fleenor.