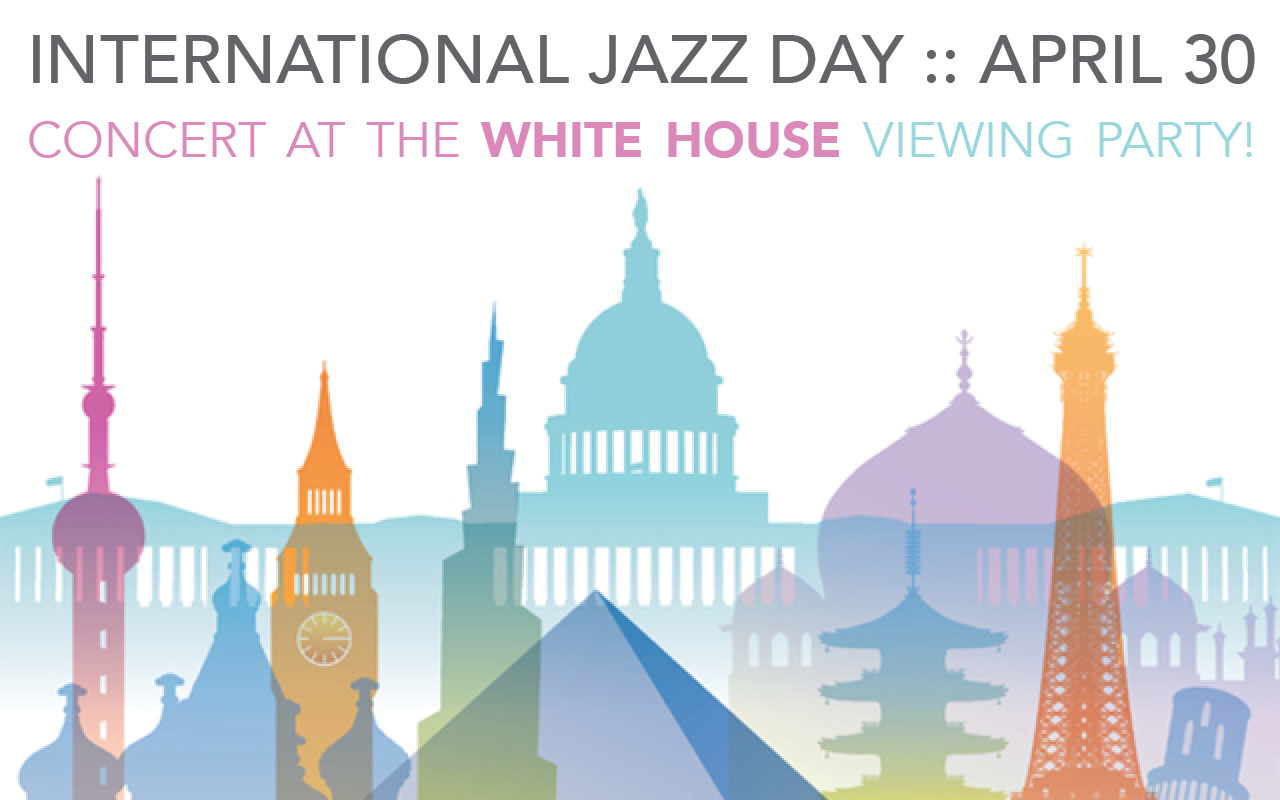 Presented each year on April 30th in partnership with the Thelonious Monk Institute of Jazz, International Jazz Day highlights the power of jazz as a force for freedom and creativity, promotes intercultural dialogue through respect and understanding, and unites people from all corners of the globe. Washington, D.C. is the 2016 Global Host City, and President Obama and Michelle Obama are hosting and All-Star Global Concert.