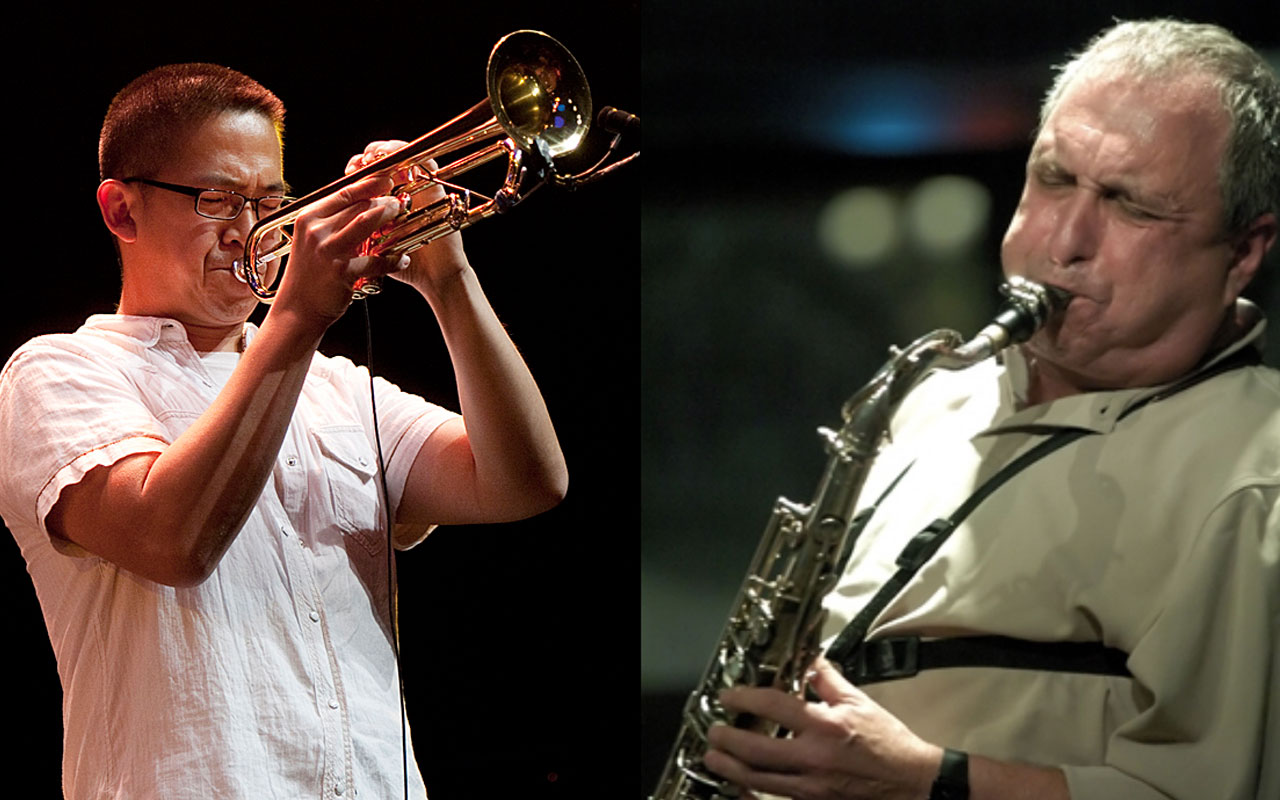 Initially the brainchild of electro acoustic pioneer/composer Richard Karpen and Cuong Vu, Indigo Mist has become a vehicle for the musical musings of a group of forward reaching artists with tendencies towards experimentation. Having crossed paths over the years as University of Washington music faculty, the group is currently comprised of electro-acoustic composer and DXArts director Juan Pampin, Ted Poor, whose prodigious drumming has recently been enlisted by Chris Thile and Andrew Bird, and 15 time Grammy winner, bassist/producer Steve Rodby .

Invited into the fold is world renown tenor saxophone master/improviser George Garzone, whose musical concepts and immense impact has had profound influence on generations of the worlds most celebrated jazz saxophonists today. Expect Garzone to push the group into more unchartered territories that promise to be exhilarating.