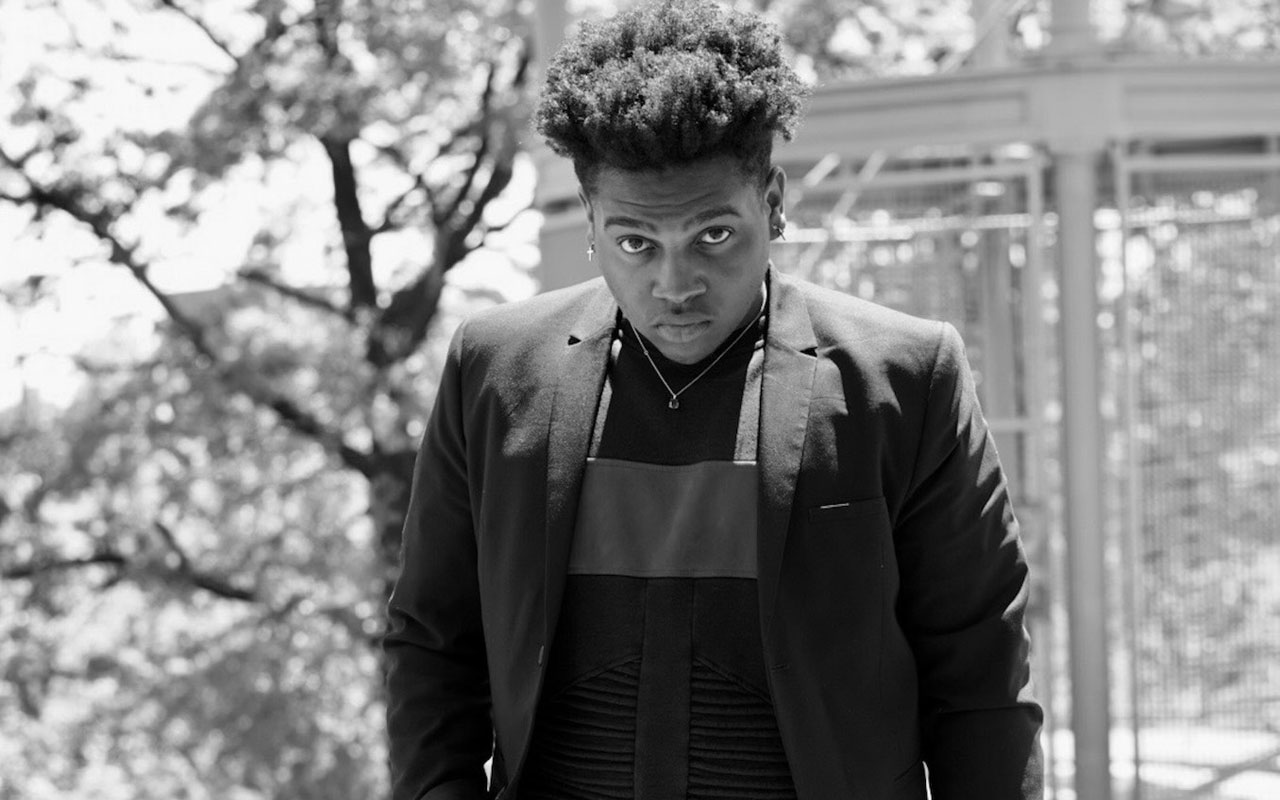 Presented by Earshot Jazz and The Royal Room

Domo Branch—New York based composer, producer, and drummer who hails from Portland, Oregon presents his quartet with special guest, vocalist Imani Rousselle. Domo Branch is the co-owner of the Sound Poets Productions with his partner Matt Malanowski. Branch also leads his own band “Branchin’ Out” and is also co-leader of the band Brown Branch with childhood friend Charlie Brown III. In 2021, Branch released his first album, A Painful Truth, which reflects his experiences as a young black man growing up in North Portland. Since moving to New York in 2018 to attend the Manhattan School of Music, Domo has established himself as one of the music world’s up and coming drummers, composers, and producers.He’s performed and/or toured with artists such as Diane Reeves, Taylor Eigsti, Stefon Harris, Terence Blanchard, Mike Phillips and Wynton Marsalis.

Accompanying Branch is pianist Sean Mason, a rising-star pianist who talent and potential was spotted by Branford Marsalis.Originally from Charlotte, NC, his musical roots include gospel, classical, Hip-Hop, and R&B music. Ben Feldman originally from Seattle but now based in New York, is an established and in-demand bassist. Feldman co-leads the NYC-based band FRIENDSHIP and is also part of local Seattle ensemble Meridian Odyssey. Abdias Armenteros is a tenor sax player from Florida and a recent graduate of the Juilliard School. Vocalist Imani Rousselle, who hails from Texas is now based in New York. Rouselle’s style encompasses genres from jazz, to classical, bluegrass, spirituals and ragas.

*COVID PROTOCOLS: The Royal Room—All our staff are fully vaccinated, and we ask that our patrons be vaccinated as well. Our staff will be masked, and we encourage our audience to wear masks as much as possible.

TICKETS & SEATING: Tickets do not guarantee seating during shows at the Royal Room. Seating is first come first served. The Royal Room is All Ages until 10pm.