Earshot Jazz: A Conversation with Maria Schneider and Nate Chinen 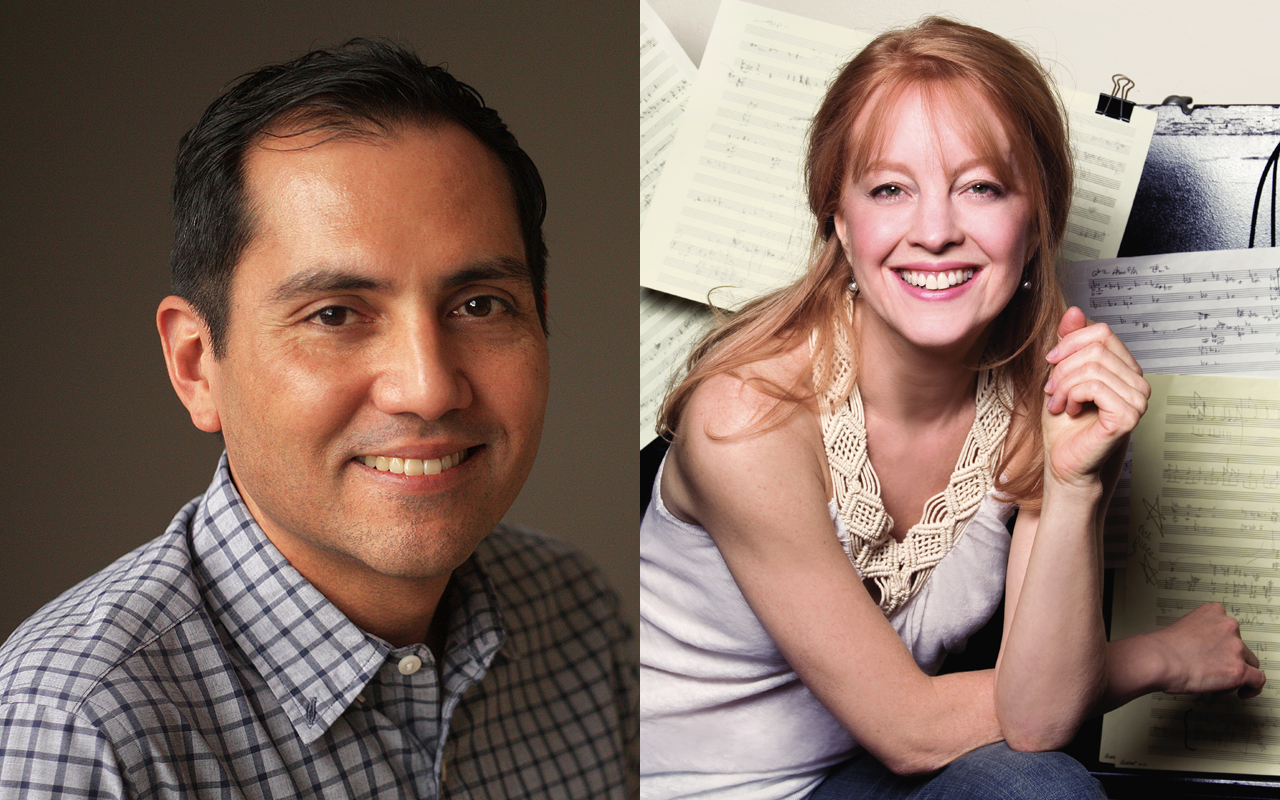 Free and open to the public.
Presented by Cornish College of the Arts.
More Information.

As part of their Pivot Convocation Series, Cornish College is presenting Nate Chinen, in conversation with renowned composer and big band leader, Maria Schneider. Schneider who was recently awarded a NEA Jazz Masters Fellowship award, is also a five time Grammy award winner across multiple music genres, including classical and jazz. Among her other honors are awards from the Jazz Journalists Association, DownBeat, and JazzTimes. She commands an 18-member collective, tours worldwide, and has collaborated extensively with ensembles such as Jazz at Lincoln Center, The Saint Paul Chamber Orchestra, and with artists like David Bowie. Not content with being a prolific artist, Schneider is a music advocate, championing artist’s rights by testifying before the U.S Government as well as appearing on CNN and other news outlets.

Nate Chinen is a well-established and respected writer and journalist who worked for 12 years as the jazz and pop music critic for the New York Times. Currently Chinen works as Director of Editorial Content for WBGO and also works as an advisor on jazz programming for NPR. He’s a ten time winner of the Helen Dance-Robert Palmer Award for Writing Excellence.To much acclaim, Chinen’s most recent release is his book, Playing Changes, Jazz for a New Century (2018, Pantheon).