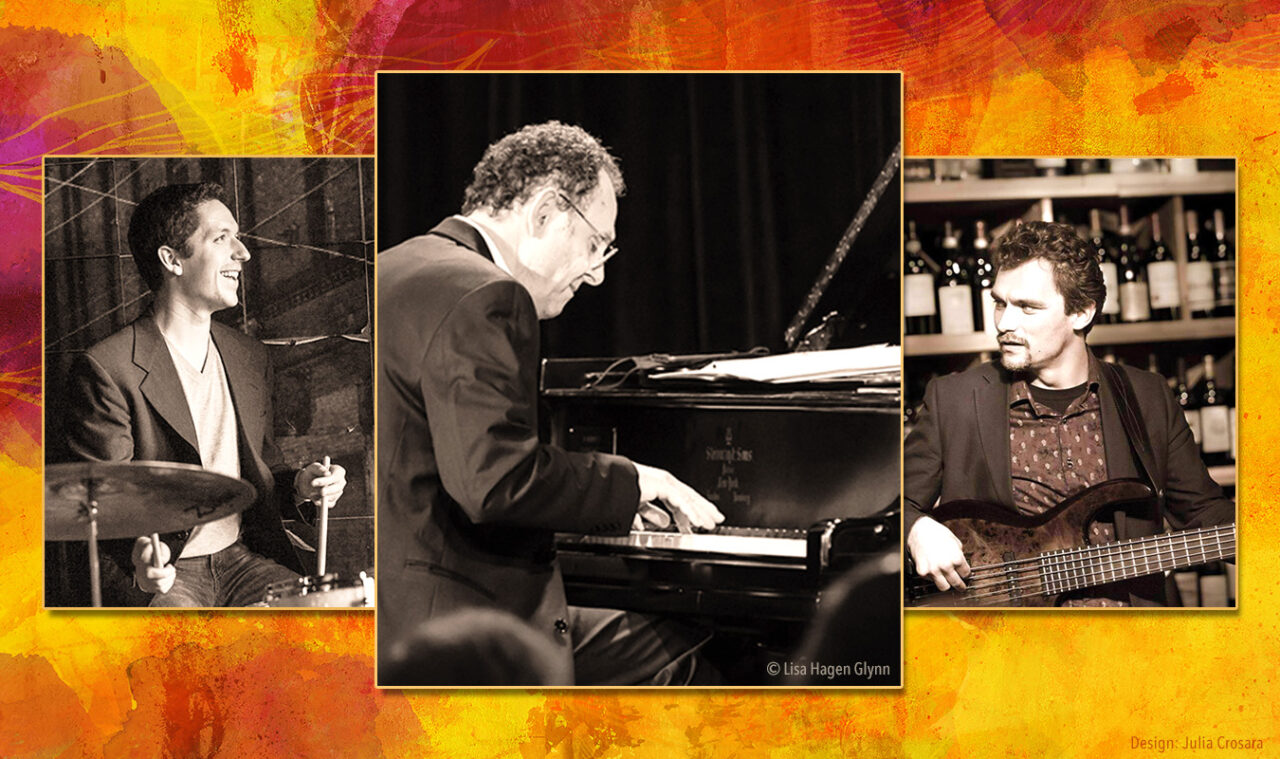 Originally from Milan, Italy, Francesco Crosara’s music melds an impressive mix of jazz improvisation, a romantic vein from his classical training, along with Latin influences. Francesco stands among the European-bred jazz greats, performing over the years with the likes of Lionel Hampton, Freddie Hubbard, Roy Hargrove, Richie Cole, Lilian Terry, and more. His recordings have featured a multicultural and international array of musicians.

Farko Dosumov was born and raised in Uzbekistan. In 1999 Farko moved to New York City to pursue a future career in music. He later attended Cornish College of the Arts in Seattle, WA, and specialized in jazz bass. Since then, he has played with many talented artists and groups such as Michael Shrieve’s Spellbinder, Carlos Santana, Jonny Lang, Pura Fe, Flowmotion, and more.