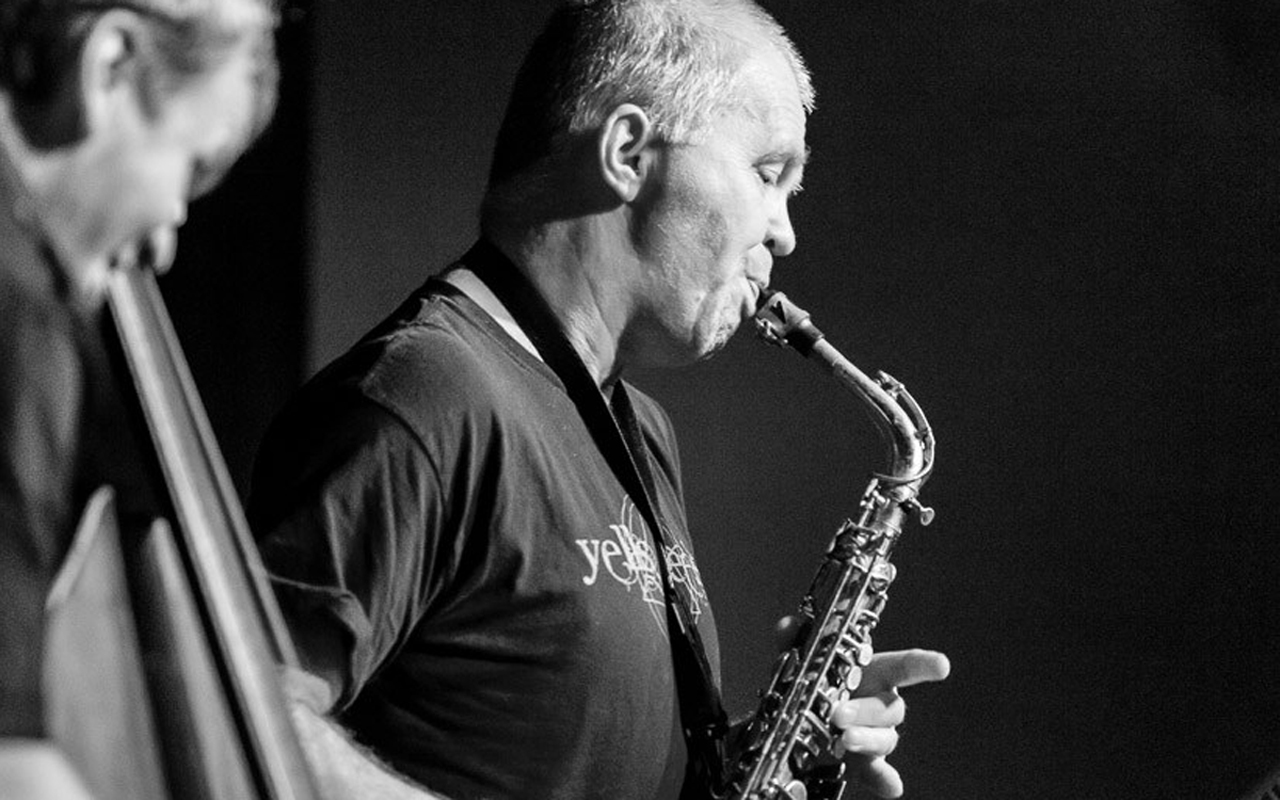 Chicago-based cellist Lonberg-Holm has played and studied music from the Juilliard School to the gutter. He’s a former student of Anthony Braxton, Morton Feldman, Bunita Marcus and Pauline Oliveros, leads his primary projects Valentine Trio and The Lightbox Orchestra, and is a member of many ongoing collective projects and infrequently convening ensembles. He’s worked with Joe McPhee, Peter Brotzmann, Ken Vandermark, Wilbert DeJoode, Torsten Muller, Michael Zerang, and others.

This drummer-less trio’s stark gestures and focused intention are stripped-of-artifice to reveal a depth-of-mutual-engagement, that can stimulate our own inward journey. Maybe that reflection lends a strengthened goodwill that will serve us all outside the rare moments in the atmospherically fit Chapel Performance Space.