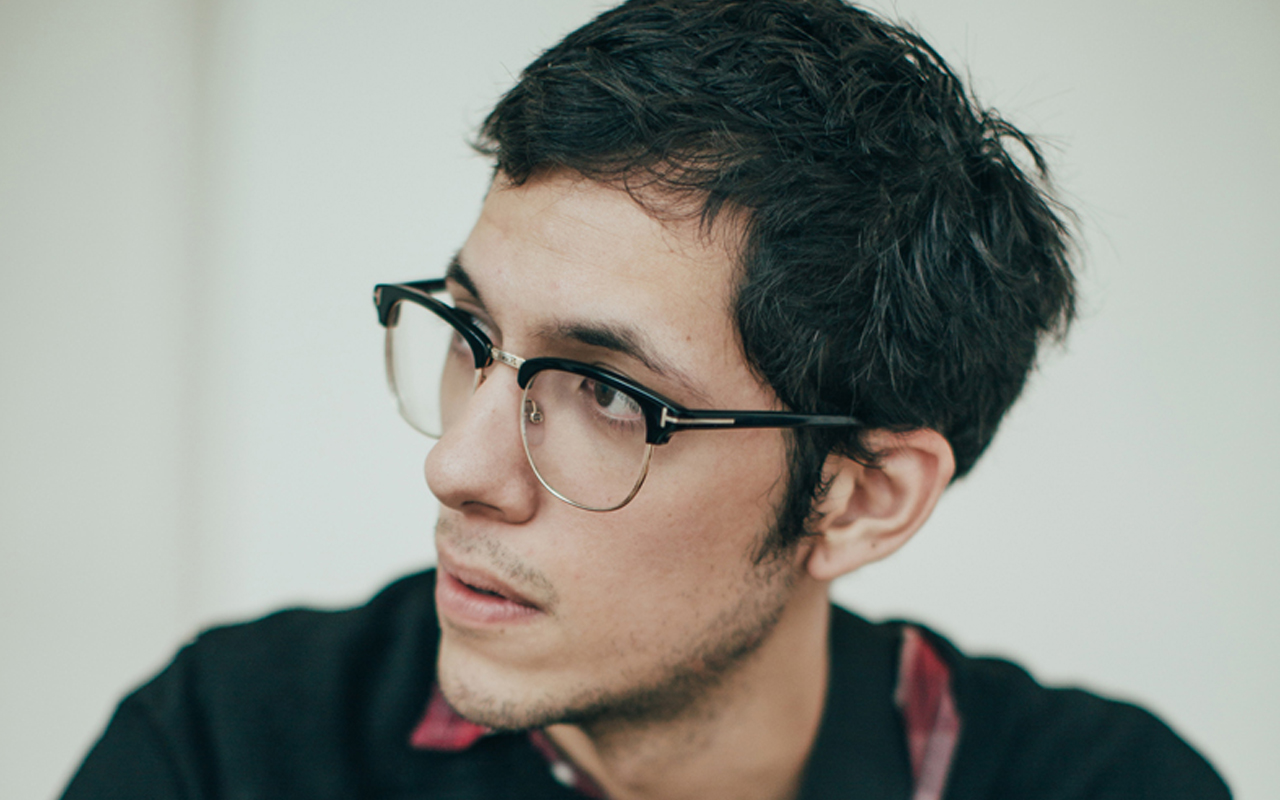 Guitarist/composer and third-time Second Century artist Gregg Belisle- Chi’s “Book of Hours” project began three years ago, during his first year of graduate school at the University of Washington. With a goal to learn and explore as much as he could in the realm of composition, Belisle- Chi took it upon himself to compose a whole set of music for one of the ensembles he played in, under the direction of his mentor Cuong Vu. As he was listening to a lot of classical music at the time, including Beethoven, Bach, Schoenberg, and Charles Ives, he and began noticing a trend of Mass settings, a form of sacred music composition specifically for voices.

He set out to challenge himself to write a full, five-movement piece with one narrative thread throughout. He decided to compose his own “Mass” but, rather than using voices, using the instruments available in the ensemble. He set the five movements (Kyrie, Gloria, Credo, Sanctus, Agnus Dei) using the text as his source material for the melodic content. Originally titled “Mass for Modern Ensemble,” the piece was debuted at Meany Hall in 2015, with guitar, violin, bass clarinet, drum set, alto
sax, tenor sax, and two trumpets.