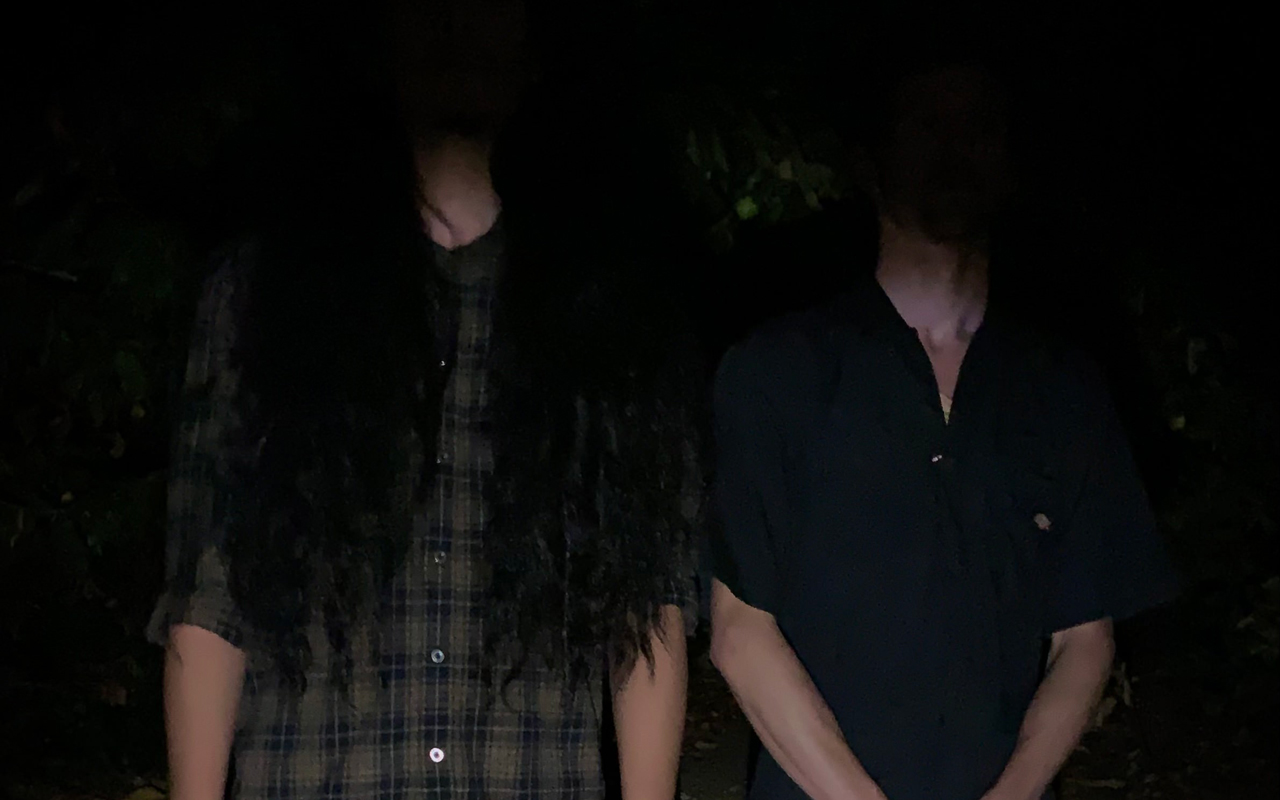 Jazz: The Second Century series explores the fundamental question: “One-hundred years into the art-form, what sonic shape does jazz take in its second century?” This question has never felt more relevant—or urgent—during these times of physical distancing, where musicians are being forced to explore new and innovative ways to develop and present their art.

Like last year, the series will be presented as a pre-recorded audio or video performance instead of a live concert. Tune in to the Watch Party for a jam-packed night of artists who have delved, explored, and unpacked this vital question and enjoy a staple series of the festival that upholds the values of Earshot’s first programming initiative.

“The poems performed before you serve as a cry from the past to both the present and those who are no longer present. This work is contingent upon freedom and the need to liberate our minds. While others scratch the surface, these words break down barriers.” Jamaar Smiley, also known as the “Voice of the Northwest”, is a spoken word artist, poet, author, and educator. His work captures the essence of proud black men and women, youth and adults alike, by diving deep into the people, history, upbringing, communities, Ancestors, and the culture itself. Smiley’s performance will be accompanied by Arsalan Ibrahim (kora), Medearis Dixon (horn), with video production by Crystal Brown.

FUZZY PINK BEARS is a sonic experiment by two rhythm obsessed individuals. Dio Jean-Baptiste (drums) and Leanna Keith flutes) come together to improvise in long-form sets. With roots in Japanese traditional music, free jazz, hip-hop, “new music”, and western classical music, the resulting sounds keep the focus on how we use rhythm to communicate with each other. This project is produced by Alissa Jean-Baptiste (lighting/audio engineer) and Daniel Husser (videography).

Ramen Trio was formed in 2016 by three veterans of the Seattle music scene with the purpose of writing, improvising, and performing music that branches out while at the same time acknowledges the lifeblood of music that came before. The band Doug Lilla (bass guitar), Jay Weaver (drums), James DeJoie (clarinet, bass clarinet, video production), Alicia DeJoie (video production)—combines form and freedom through composition, improvisation, jazz and contemporary classical styles while adding splashes of folk and rock resulting in an open-ended dance of ideas. The music presented for Jazz: The Second Century is from their forthcoming second album.

HDD is the Heather/Dio Duo, a years-long partnership between Heather Bentley, violist, and Dio Jean-Baptiste, drummer. Together with VJ Darren Palmer, they have created this sonic/visual improvisation during lockdown. HDD explores texture, rhythm, intensity, architecture, pacing, melody, and harmony through a lens best described as a foray into the passage of time. HDD met at Racer Sessions, and has performed at the Royal Room, Spite House, Gallery 1412, Cafe Racer, and Velocity Dance Center. They have collaborated with dancers, videographers, and filmmakers and have released several recordings on Bandcamp under Dio-Jean-Baptiste, including Wayward in Limbo #66.

CSTMR is an evolving free improvisational collaboration, sonically grasping at this moment. Rejecting borrowed nostalgia, and cynical revivalism, CSTMR confronts a future denied through the futile attempt at capturing the affirmational now. CTMR is a collaboration between sound, space, and specter. Embracing or vivisecting the demands of the instant and nothing more. CSTMR believes in the power of the transitory, the temporal, the autonomous; the post-core; the becoming of a moment that never arrives; caustic slabs, brittle tight ropes, ambient stalkings, the sounding of the liminal space between misguided cohesion and joyous collapse. CSTMR is Tom Scully and Casey Adams.