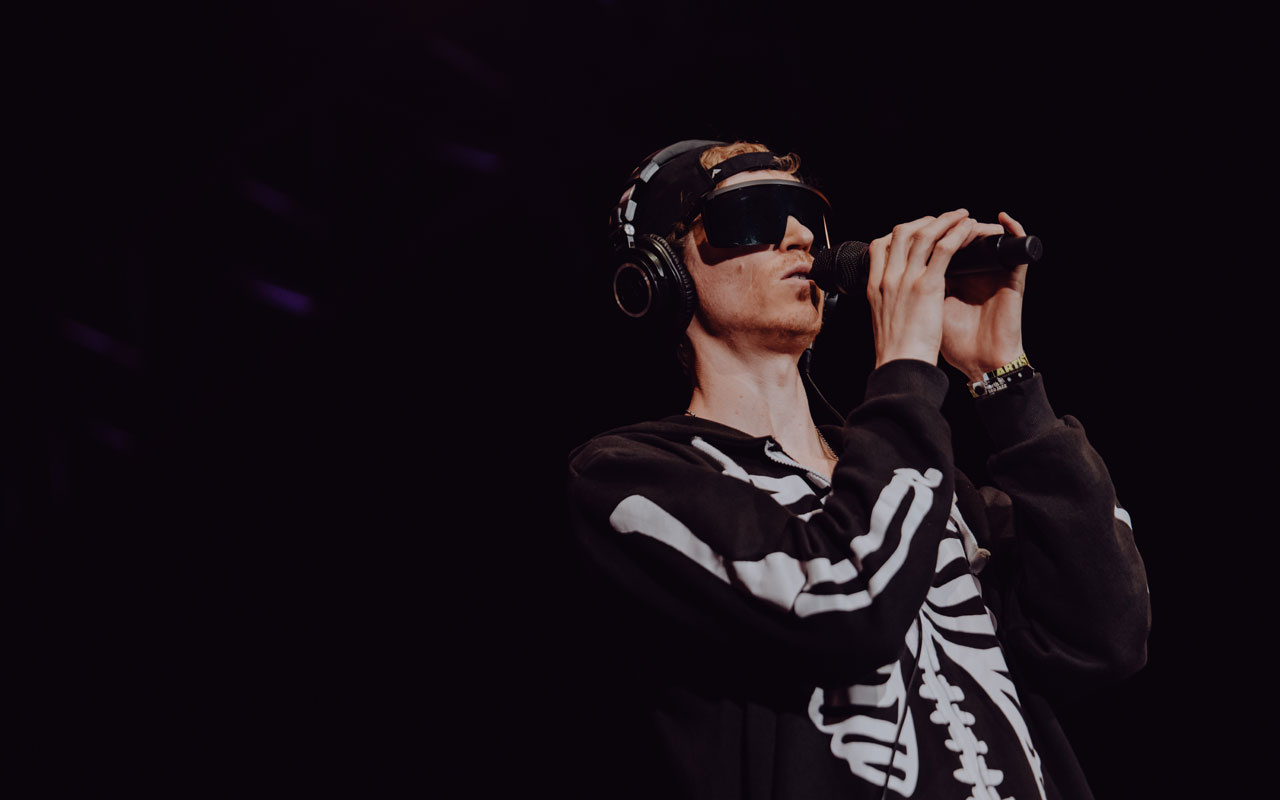 Louis Cole is a Los Angeles based singer songwriter, producer, and multi-instrumentalist. Celebrated as one of the world’s most future-sonic-funk drummers and co-founder of KNOWER, his mission is “to create deep feelings through music.” Cole has proudly been DIY to date, amassing millions of views with his viral videos like ‘Bank Account,’ and arrives with his third album Time, out now on Brainfeeder. Time is a casual but addictive blend of quickfire, hook-laden electrofunk bullets and wistful, soft-focus balladry—and it’s compelling. “A lot of it is little thoughts, that I made into big songs… blasts of inspiration that I was lucky enough to receive,” he explains.

Obsessed over drummers Tony Williams, Jack DeJohnette, Nate Wood and Keith Carlock, but also drawing inspiration from movies such as 2001 A Space Odyssey and Tron, Cole is at the forefront of redefining jazz, electronics, and cinematic sounds. Cole and his long time collaborators also flavor his sonic mix—notably Thundercat, Genevieve Artadi, Dennis Hamm and acclaimed jazz pianist and experimental composer Brad Mehldau who featured on his album Time. “One thing that I still feel connected to, that I guess is the root of jazz is pure freedom… no limits… just what you’re thinking right at that moment… a pure blast of limitlessness”.