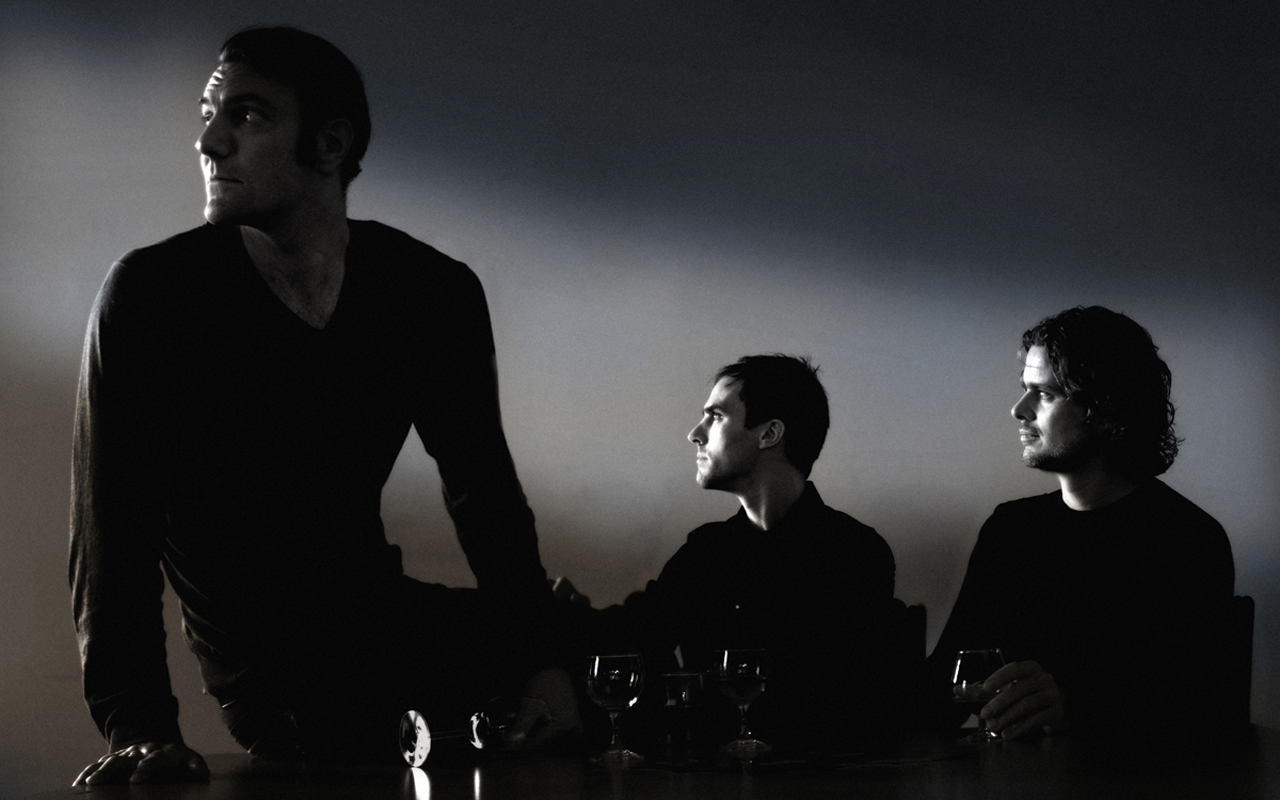 Here’s a not-to-miss, mesmerizing small group that breathes fresh life into the piano-trio format. With a bassist leader, it emphasizes a group dynamic ahead of featured soloing to create meditative, atmospheric, restrained yet soaring moodscapes. Joining Eilertsen on piano is Harmen Fraanje, from the Netherlands, with the bassist’s fellow Norwegian Thomas Strønen on drums. As Stuart Nicholson wrote in JazzWise, “each idea, each nuance in the music, is an instant distillation of countless possibilities shaped to the requirements of the moment” and “what emerges is often profound and always rich in meaning.” Such praise typifies critics’ responses to this riveting revelation in forward-facing jazz.

Eilertsen has been a member of three ECM-associated groups: Tord Gustavsen Ensemble, The Source, and Wolfert Brederode Quartet, and recorded and performed with a host of big names, while also leading several outfits of his own. Fraanje has the world’s piano music under his fingers, as he has demonstrated not only with Eilertsen, but also groups led by trumpeter Eric Vloeimans and American-Dutch saxophonist Michael Moore, and in a trio with cello grand master Ernst Reijseger. As for drummer Strønen, he is all over the place on the fertile Scandinavian scene, and in Food, with British saxophonist Iain Ballamy, and has appeared on 60 albums since emerging from the Trondheim Conservatory of Music in the late 1990s.