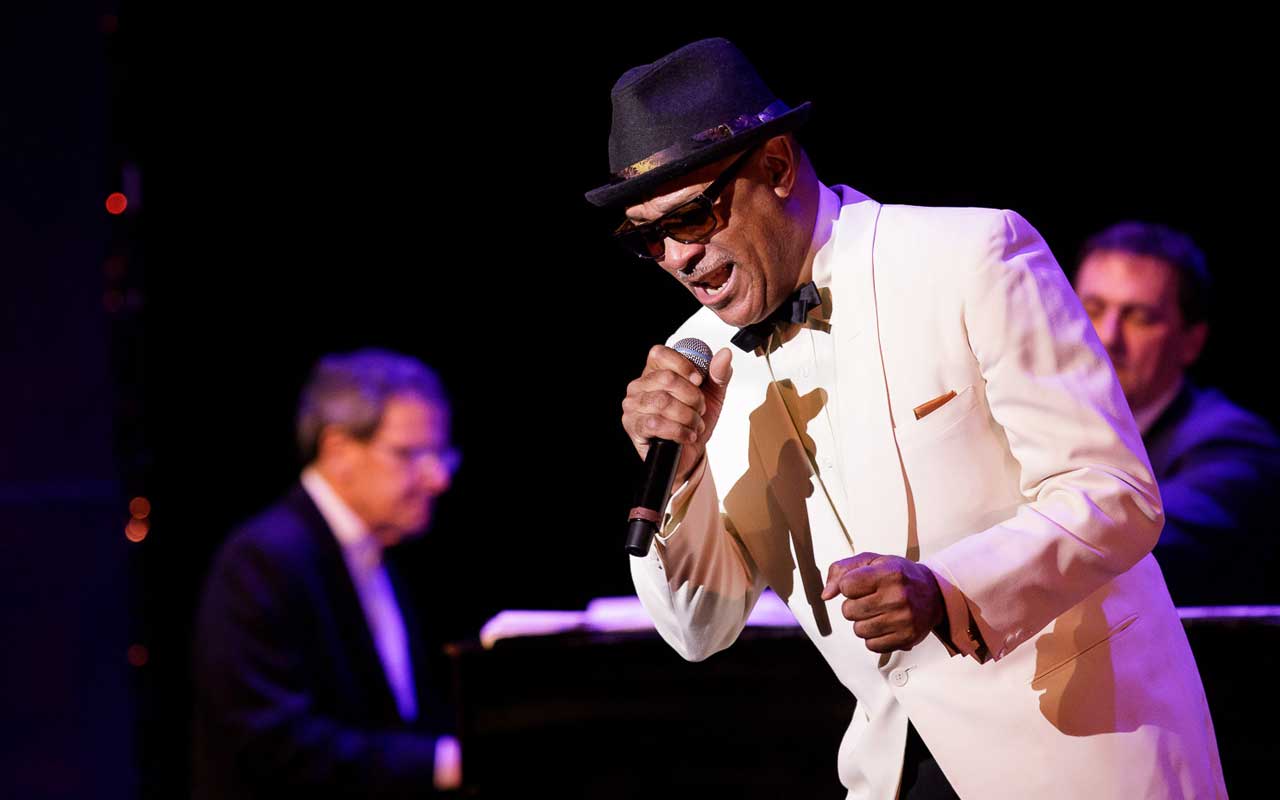 Free
Livestream broadcast at 8:30PM PST. Not available on demand.

EVENT NOTES:
This is a pre-recorded event that was filmed by Earshot Jazz at Langston Hughes Performing Arts Institute in October 2020. This event is free but requires registration.

Presented in partnership with Langston Seattle
Welcomed by 91.3 KBCS

The language Goings draws from is steeped in history, and expressed by an artist dedicated to, and humbled by, this quintessential art form we call jazz. In a year when the festival is all about Seattle artists, having Goings in the house is a perfect fit, at a perfect time.

These are challenging times for artists, please give them your support: https://www.facebook.com/thejazzsinger