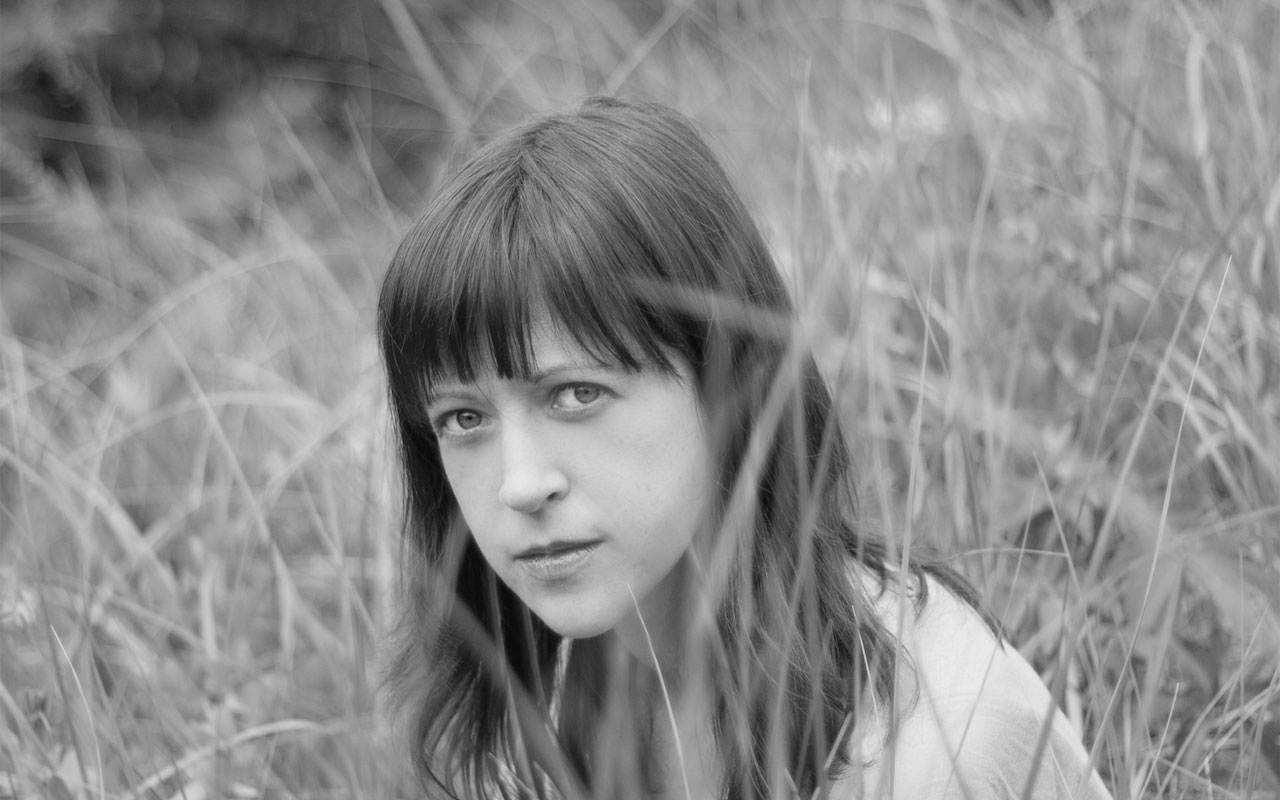 About the artist:
Sarah Manning is a saxophonist and composer. She fights for creative sustainability by building empathy between artist and fan through performing and writing. She has released four critically acclaimed albums. Her most recent release, Harmonious Creature (Posi-Tone 2014) received 4 stars in Down Beat Magazine and was chosen as a top ten Jazz album of 2014 by the LA Times. In addition to a Fellowship in Composition from the MacDowell Colony in 2012, she has received grants from the Northampton Arts Council and the Puffin Foundation to support performance residencies that break down the barrier between artist and audience.