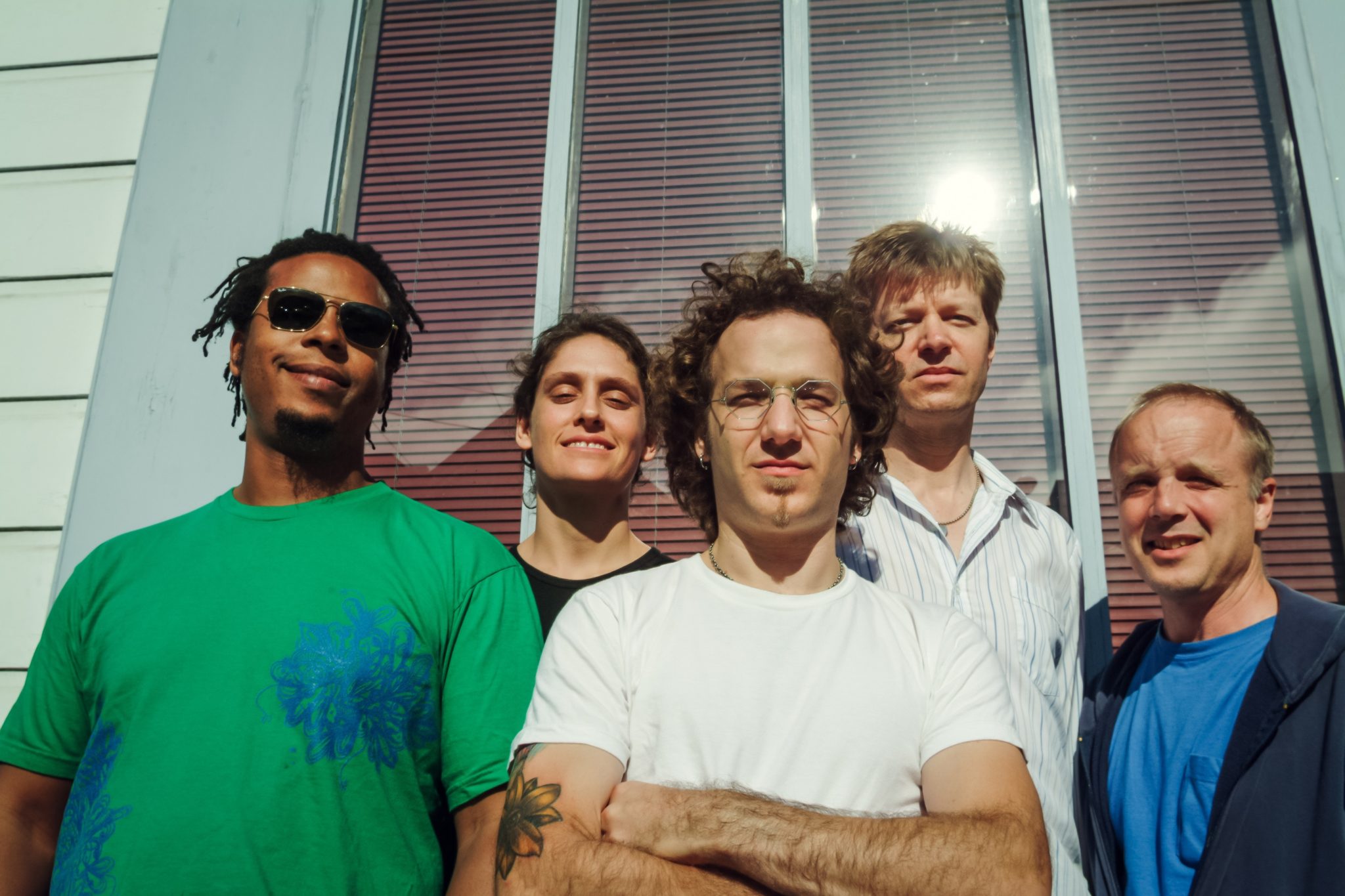 It was written long ago in the now-defunct San Francisco Bay Guardian weekly, but the wisdom still stands: “If Scott Amendola didn’t exist, the San Francisco music scene would have to invent him.”

Certainly it’s true that virtually every notable Bay Area creative musician has crossed paths with drummer and composer extraordinaire Amendola, but that quote could now be comfortably extended to include not just the West Coast, but the entire US. Amendola is justifiably revered coast to coast for his relaxed and funky groove, and for a broad conceptual base of poly-genre freedom anchored by prodigious chops that never overshadow the feel and stylistic integrity of whatever music he’s driving on a particular night.

Just as comfortable providing sensitive support for a singer-songwriter as he is bashing a rock wall of avant-noise, Amendola’s sideman credits are staggering, and include such luminaries as Bill Frisell, John Zorn, Mike Patton, Wadada Leo Smith, Madeleine Peyroux, John Scofield, and Rodney Crowell.

Fresh off recent tours with Regina Carter and his long-running duo with guitarist/groove machine Charlie Hunter (with whom Amendola first started attracting serious notice in the ‘90s Bay Area jazz and funk scenes), Amendola has also built an impressive resume as a bandleader and composer. Starting in 1999 with Scott Amendola Band, he has released a string of creative and eclectic solo albums with shifting bands of collaborators, including the unit he will bring to the Earshot Jazz Festival. It’s a powerhouse ensemble of long-time associates, who have been playing together off and on since 1998: the contrasting yet complementary guitar titans Nels Cline and Jeff Parker, in-demand violinist Jenny Scheinman and the formidable Bay Area bass wizard John Shifflett. The breadth of firepower and stylistic flexibility in this group will make for a riveting and groove-intensive evening of music for adventurous listeners, a party with a purpose.