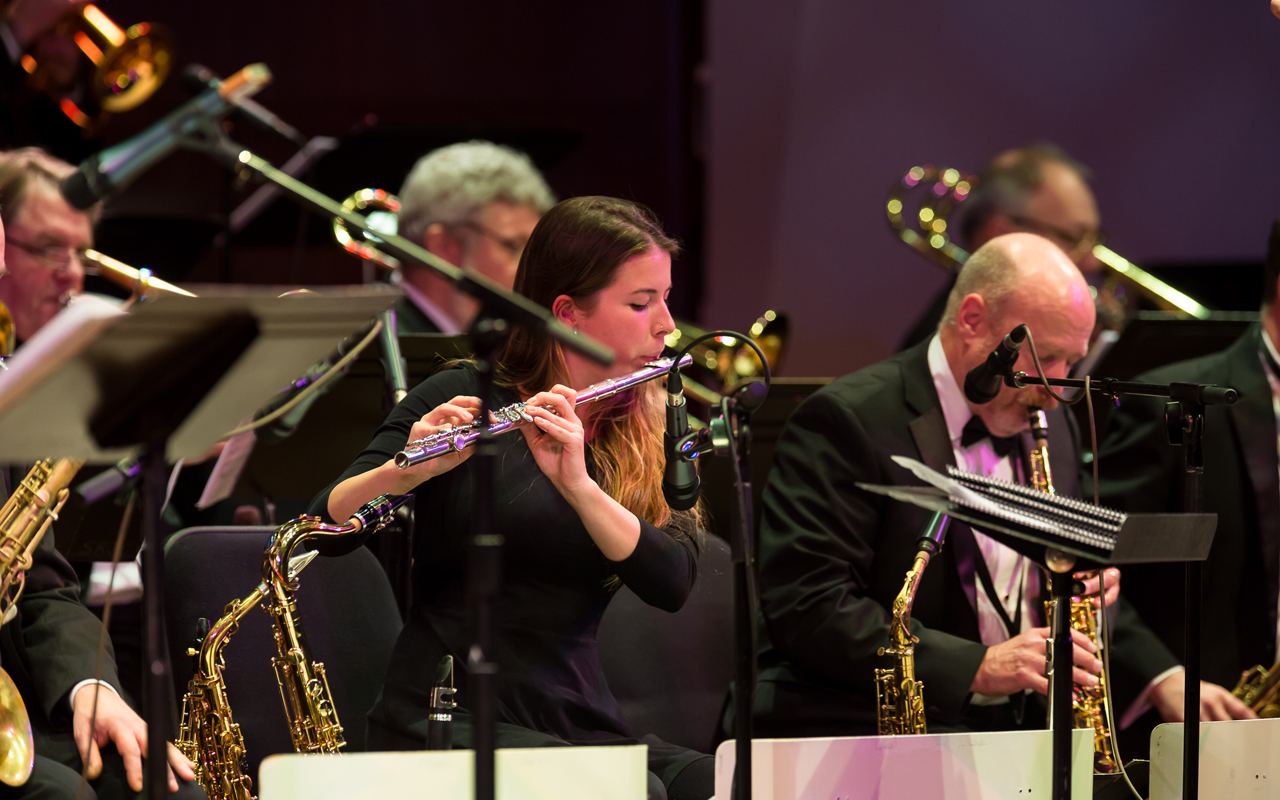 The legendary pianist, composer, and bandleader Horace Silver is often under-appreciated compared to his contemporaries that emerged from bebop to create the language for the hardbop and post-bop eras of modern jazz. Indeed, one is more likely to chance upon names like Miles Davis, Thelonious Monk, Art Blakey, and John Coltrane before finally arriving to appreciate the multi-faceted genius of Silver.

It was with Blakey, that the blues-infused pianist began to gain notoriety as a musician and composer when with the ebullient drummer, he formed the now legendary Jazz Messengers in 1954. By 1956, he had left Blakey, and recorded for BlueNote going forward with his own band in the classic quintet style. The 1965 release, Song For My Father, vaunted Silver into the historic category of jazz composers and interpreters. It featured transitioning personnel between two iterations of his famous quintet, featuring Joe Henderson, Blue Mitchell and Junior Cook to name a few.

Under the baton of Michael Brockman, SRJO takes on Silver’s legacy offering his melodious intrigue and historic place in the timeline of modern jazz composers and performers. With soloists such as Jay Thomas, Mark Taylor, Alex Dugdale, Dan Marcus, and Randy Halberstadt, Seattle’s premier repertory jazz unit has the ammunition to make this an evening to remember. Those new to the genre, as well as veteran jazz fans, have the common need to learn more about Silver and his dynamic, iconic legacy. Experiencing the vibrance of his tunes in the acoustic aesthetic of Benaroya is a great way to engage in his wondrous works.