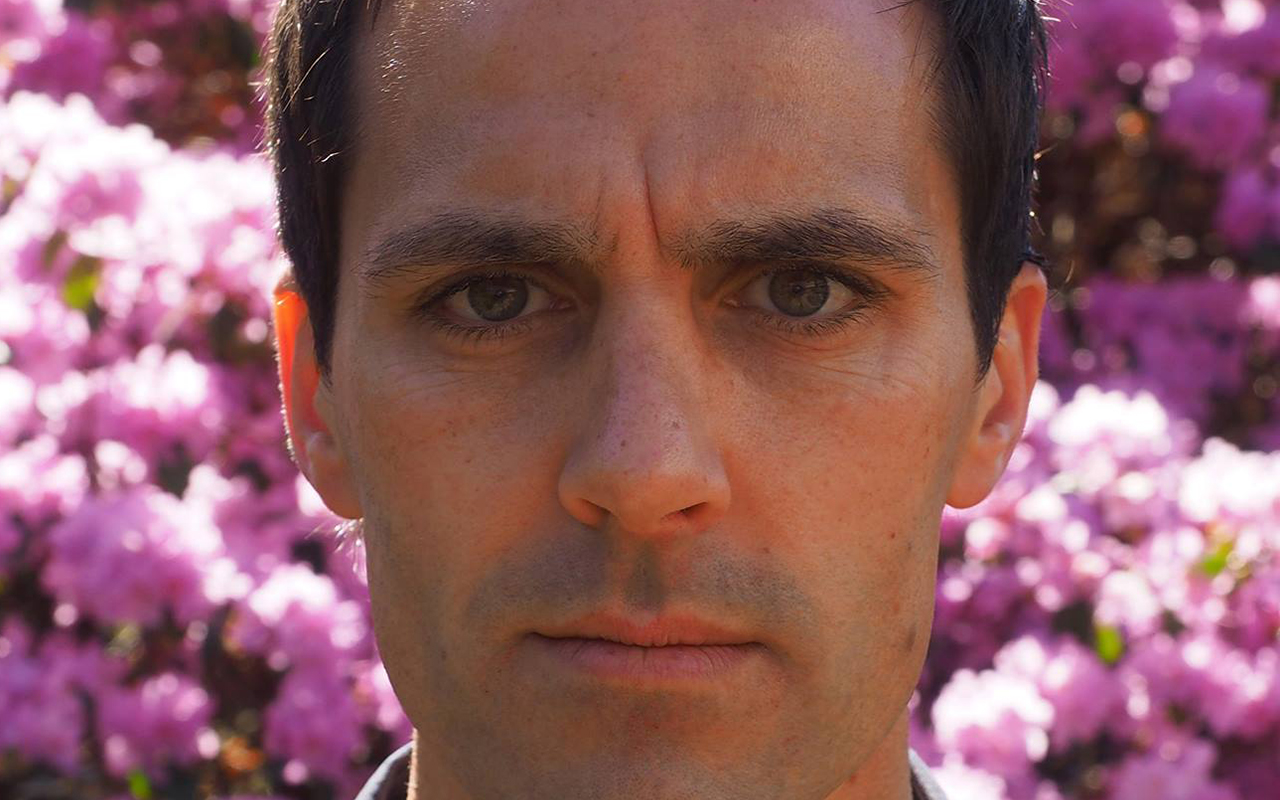 Thomas Strønen was born in Bergen (1972) but grew up in the small village Åsgårdstrand, most known for where Edvard Munch painted Scream. He started playing drums at the age of 5 and got into jazz and improvisation once he turned 12. He has studied jazz and composition at the University and Conservatory (NTNU) of Trondheim for six years and has worked professionally since 1999. Known for more than sixty-five releases on prestigious labels like ECM and Rune Grammofon, Strønen has recorded and toured the world with musicians such as John Taylor, Nils Petter Molvær, Christian Fennesz, Sidsel Endresen, Jim O´Rourke, Bobo Stenson and Koichi Makigami. Thomas Strønen has composed for film, theatre, dance and performances for The Norwegian National Opera, NRK, and BBC among others. In 2012 he was commissioned to compose the signatures for Norways new concert hall Kilden in Kristiansand. Photo by Knut Bry.