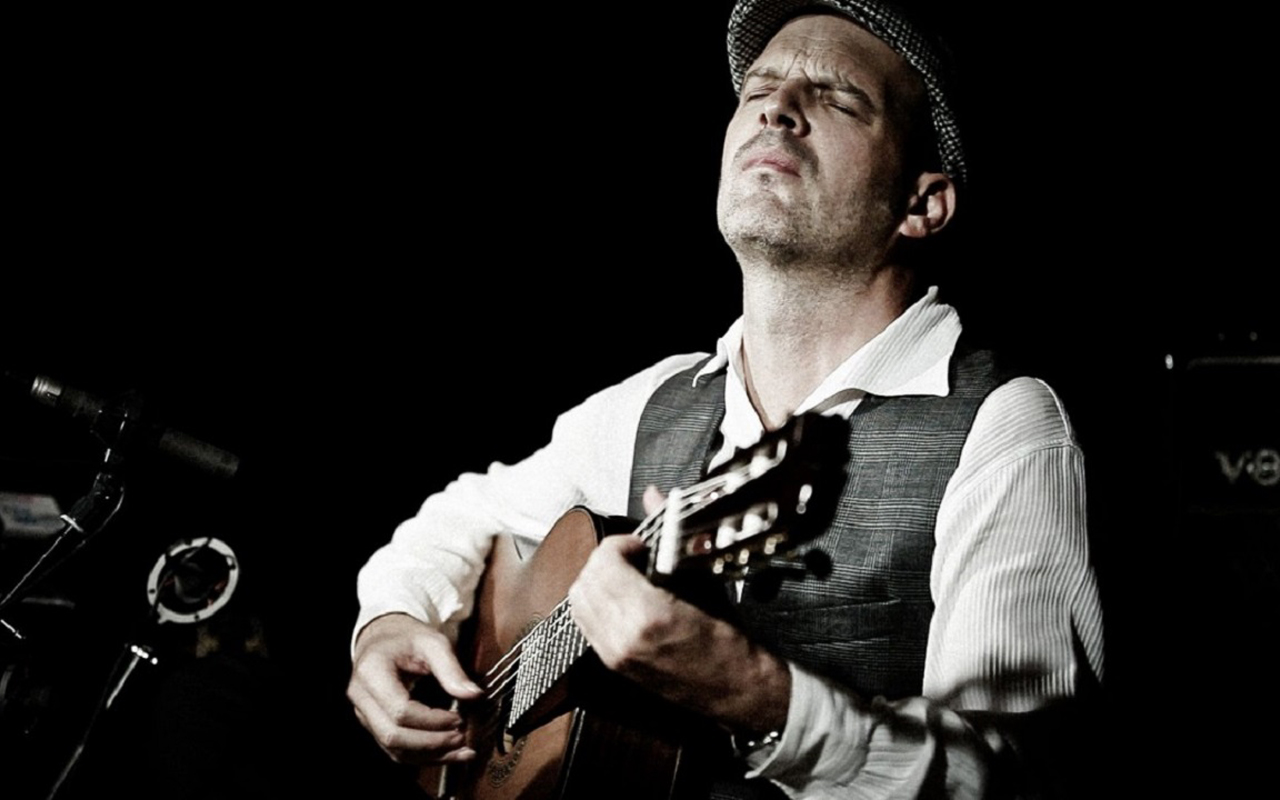 The Wolfgang Muthspiel Trio is a powerhouse band with Austrian guitarist Wolfgang Muthspiel accompanied by bassist Scott Colley, and drummer Brian Blade. Acclaimed by The New Yorker as a “a shining light” among today’s jazz guitarists, Muthspiel whose artistry is praised in both Europe and the US, is known for his work on both acoustic and electric guitar—which is exemplified by his melodic brilliance. He’s also known for “his clean chordal structures, his descents into dissonance, his satisfying resolutions” (DownBeat). Bassist, composer and four-time Grammy nominee Scott Colley, is also much-lauded, especially by those he works with like Joshua Redman who notes, that Colley has a “natural, intuitive, empathic sense of how to bring the most out of the other musicians and the music he’s playing.” Brian Blade who is “widely recognized as one of the finest drummers in modern jazz”  is known for his “virtuosic rhythmic finesse” (NPR).

This close-friend trio recently released an album together titled Angular Blues, on ECM Records, which has garnered much positive press. George W. Harris from Jazz Weekly, sums up it’s success —“rich and pastoral interplay is created by guitarist Wolfgang Muthspiel as he leads a symbiotic trio with Scott Colley on bass and deft drummer Brian Blade.” Expect to hear stunning music from this trio.

Tickets: $10-25. Both in-person* and livestream tickets available as separate ticket items. Seats at Town Hall, Forum are first come first serve. Livestream tickets are for viewing the concert as it airs on February 2 at 7:00pm PST only. After the concert has aired, here is no video-on-demand. Tickets on sale December 16.

Support for tour provided by the Austrian Consulates in NYC and LA. 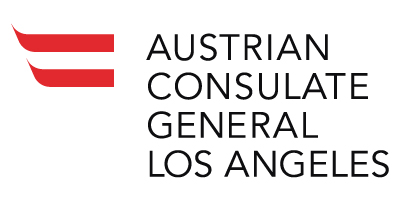