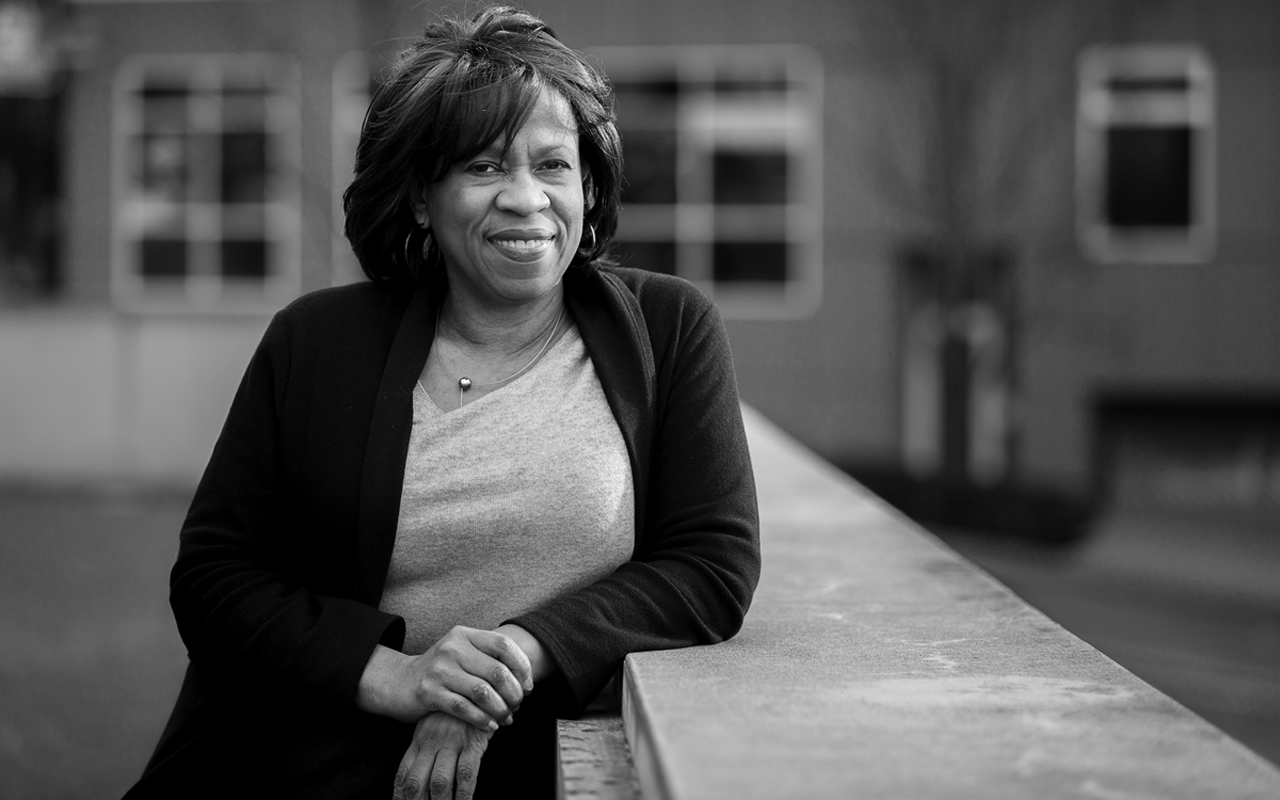 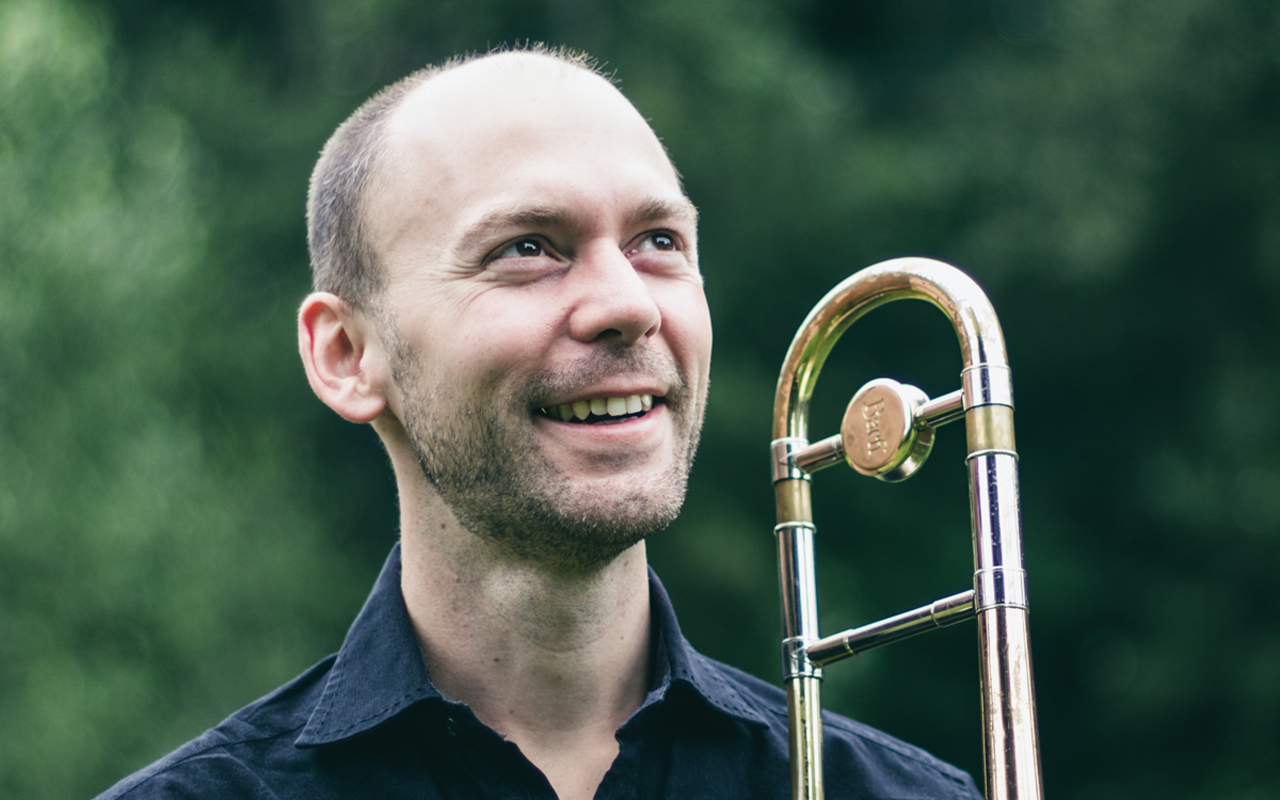 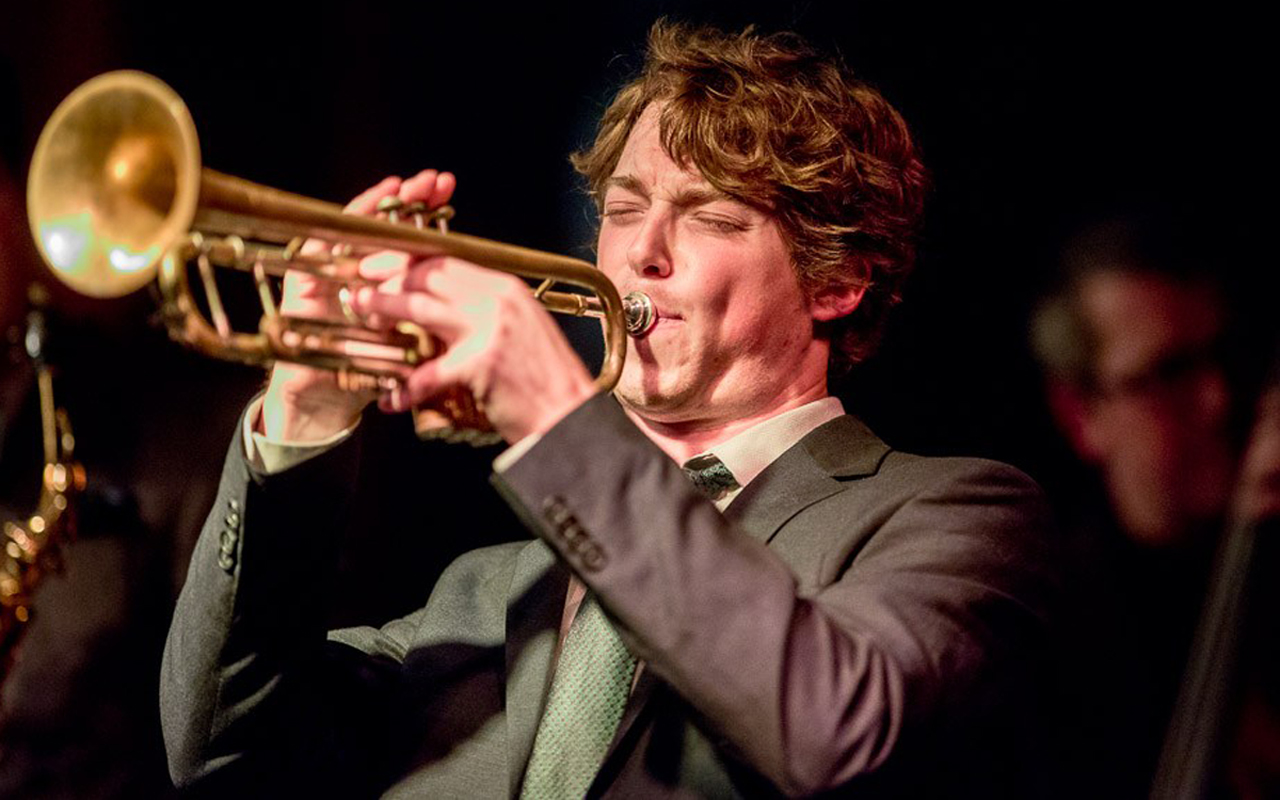 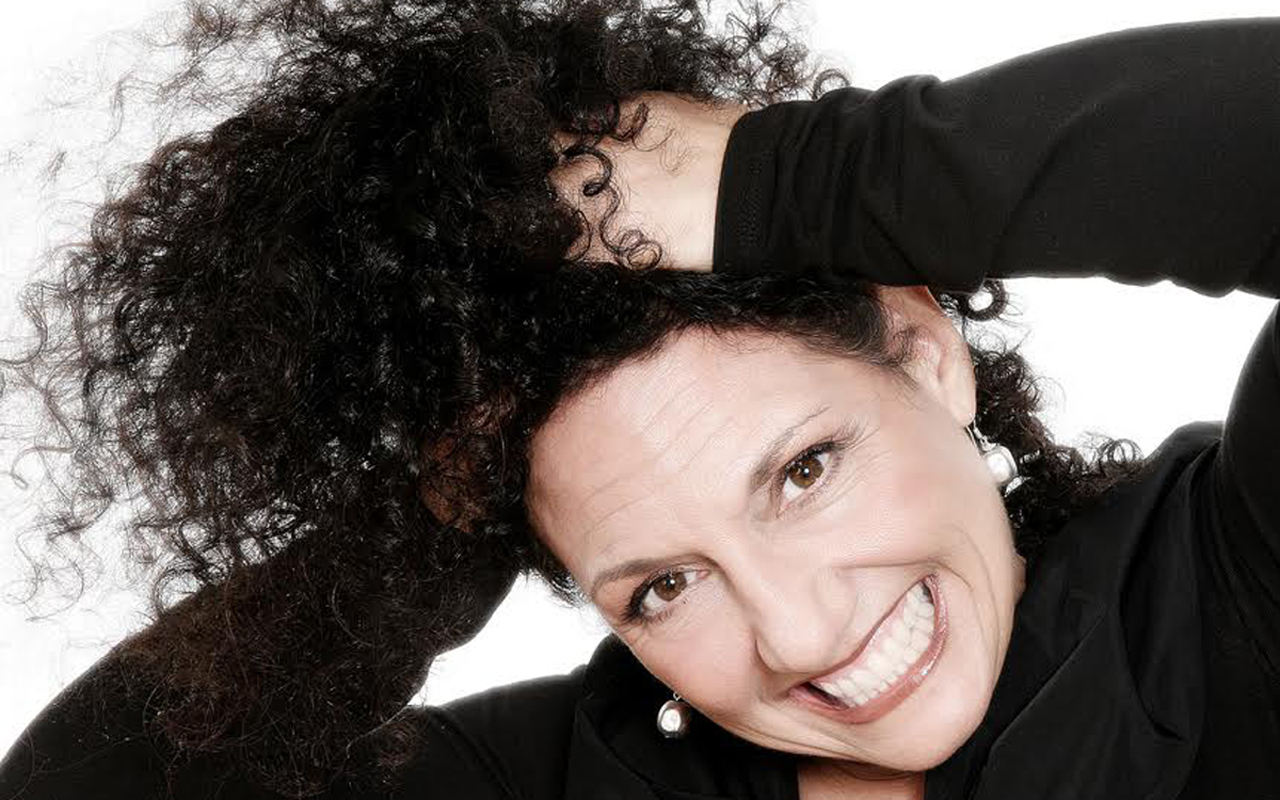 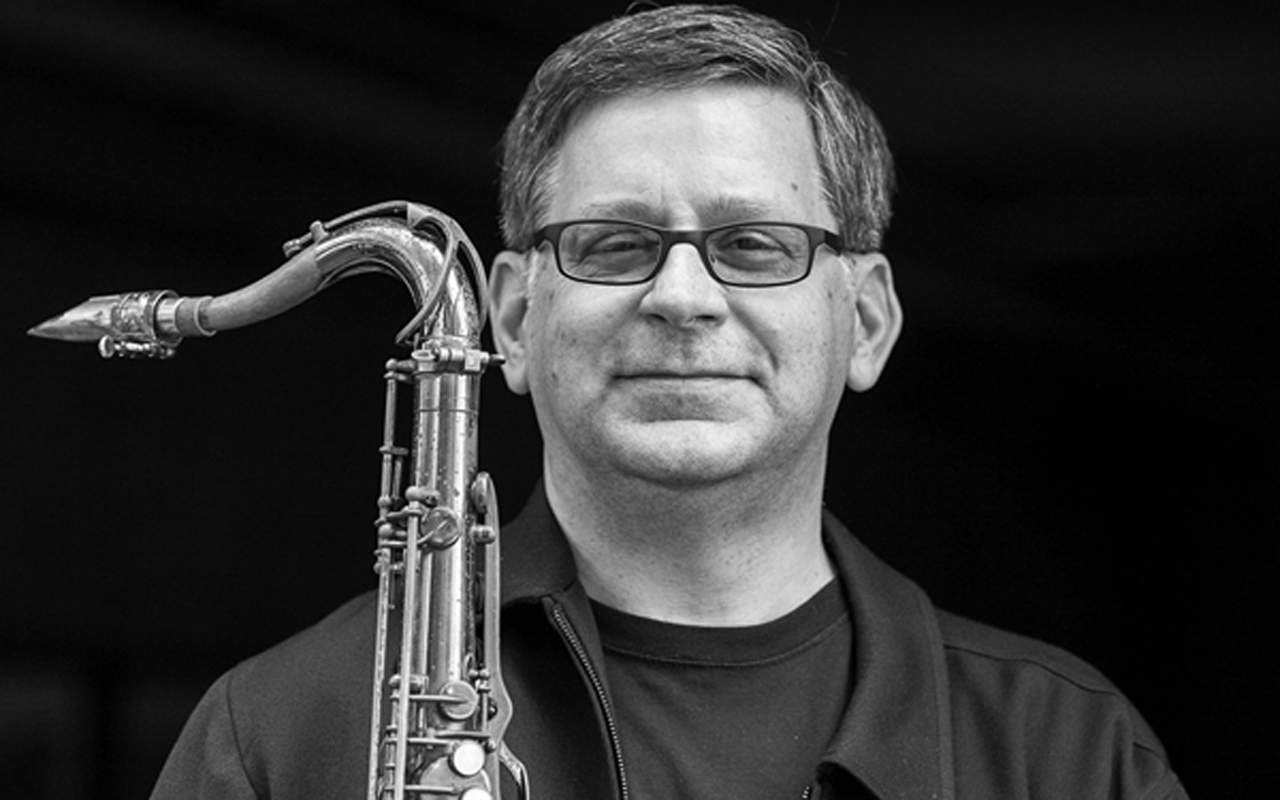 How To: Grant Seeking Tips for Seattle Jazz Artists 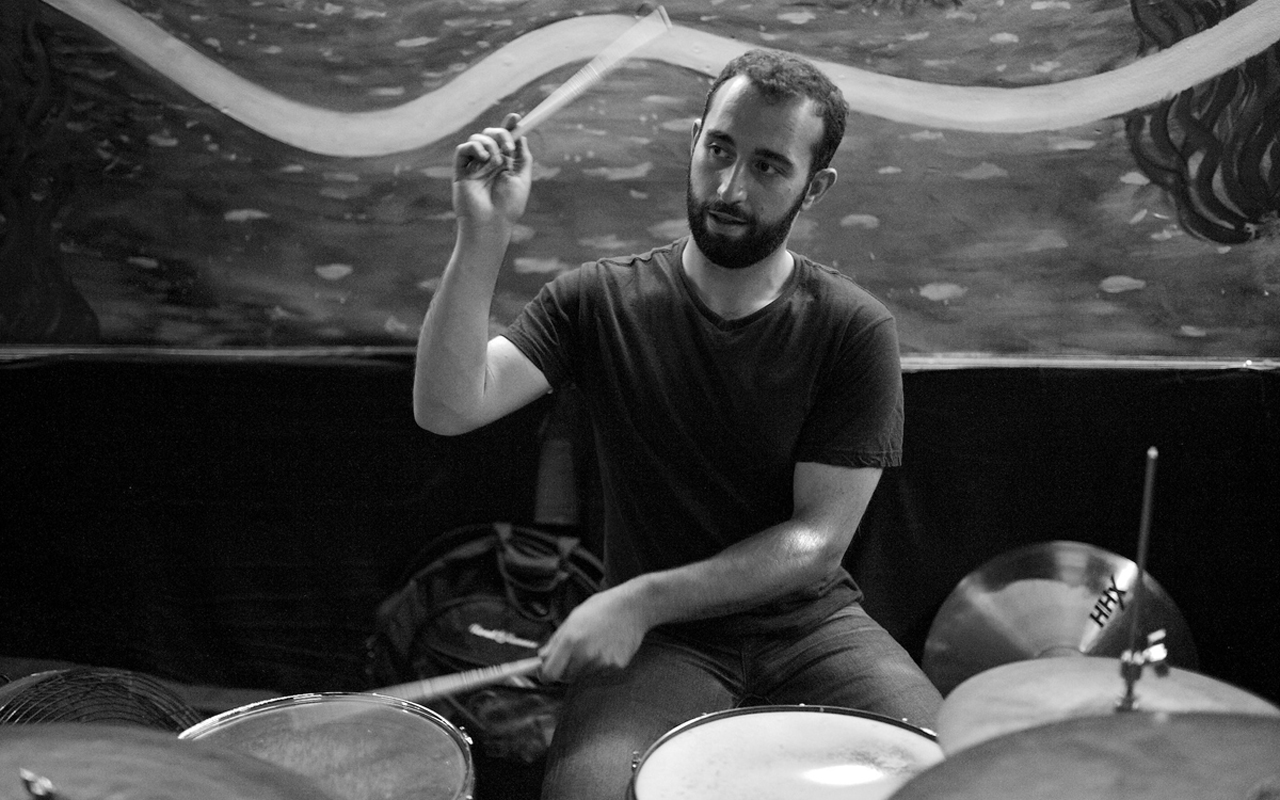 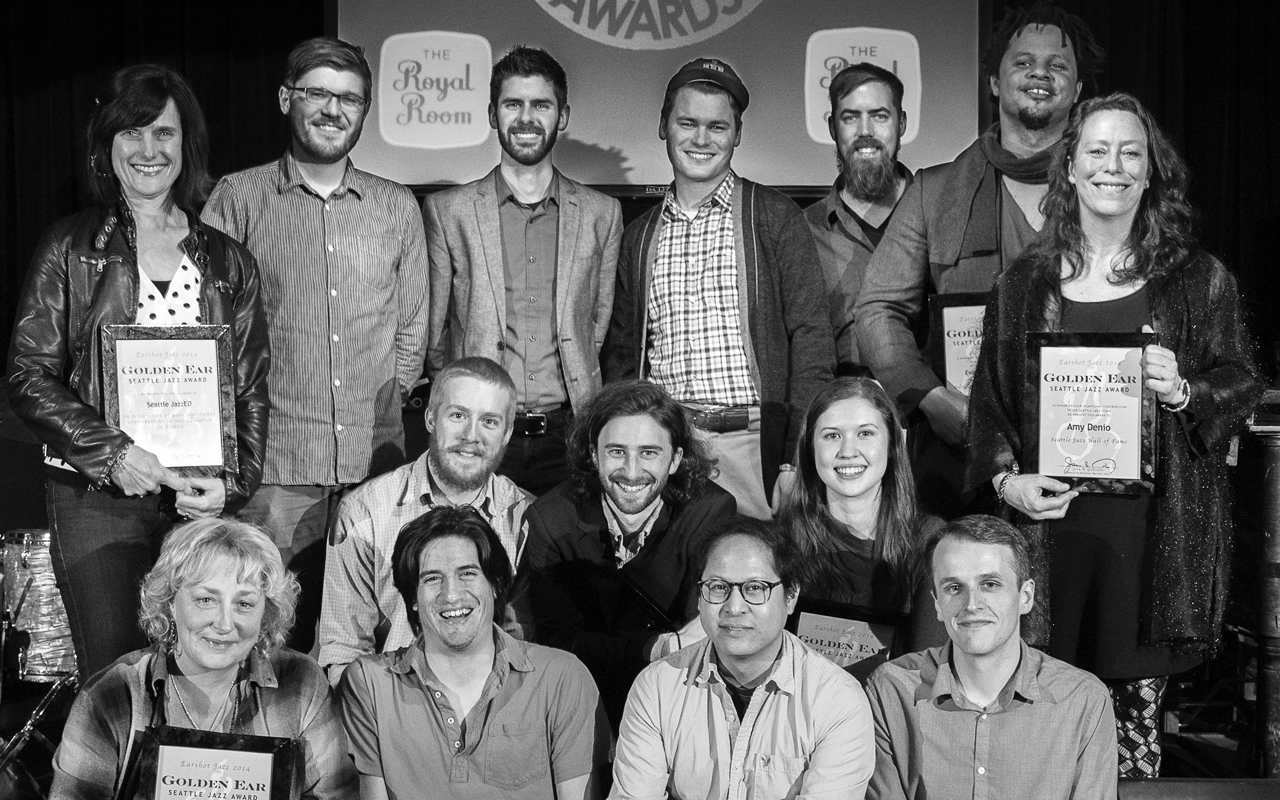 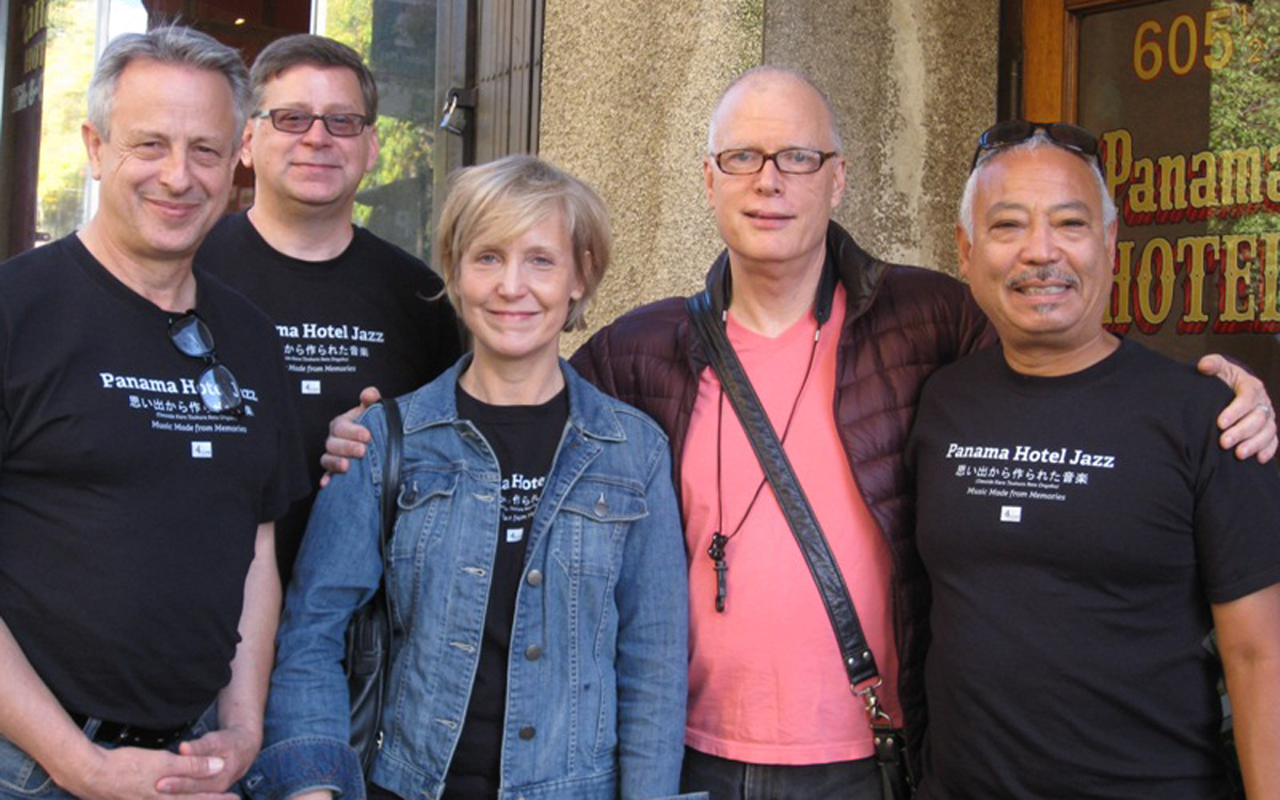 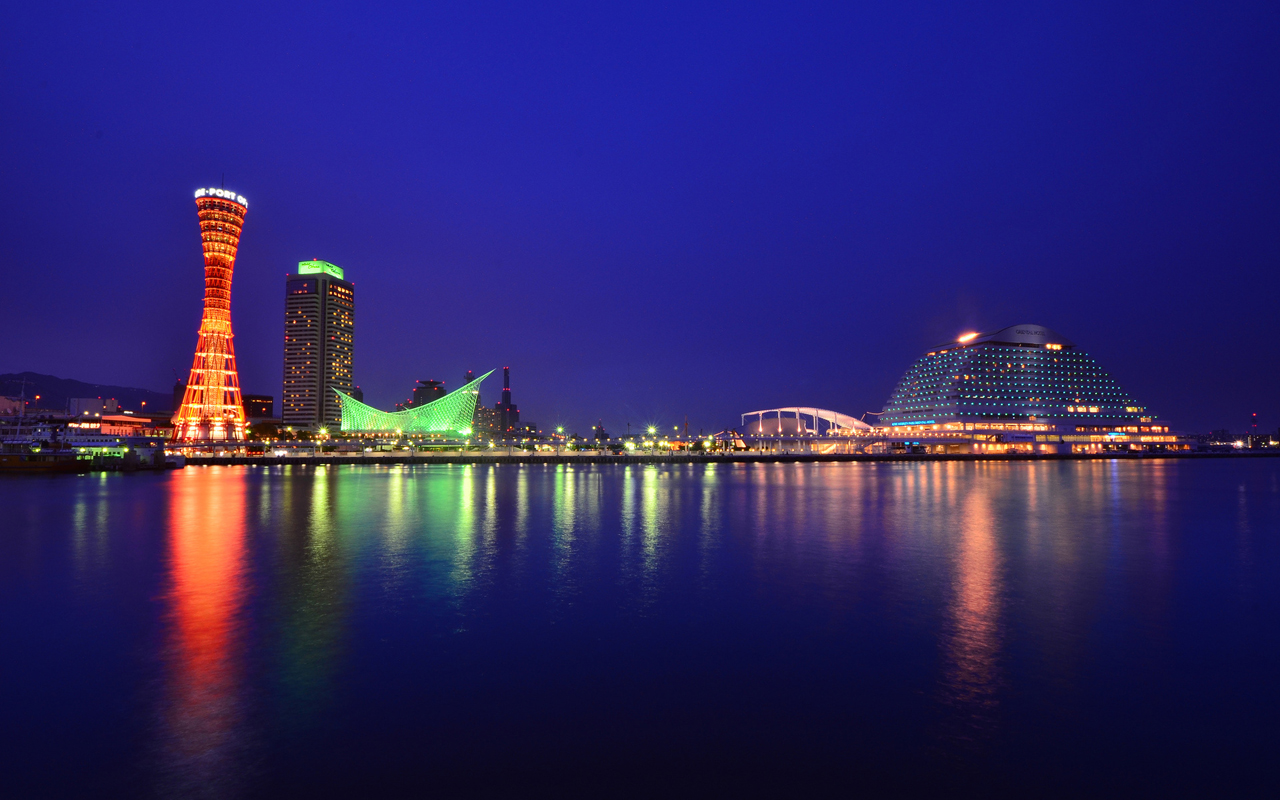 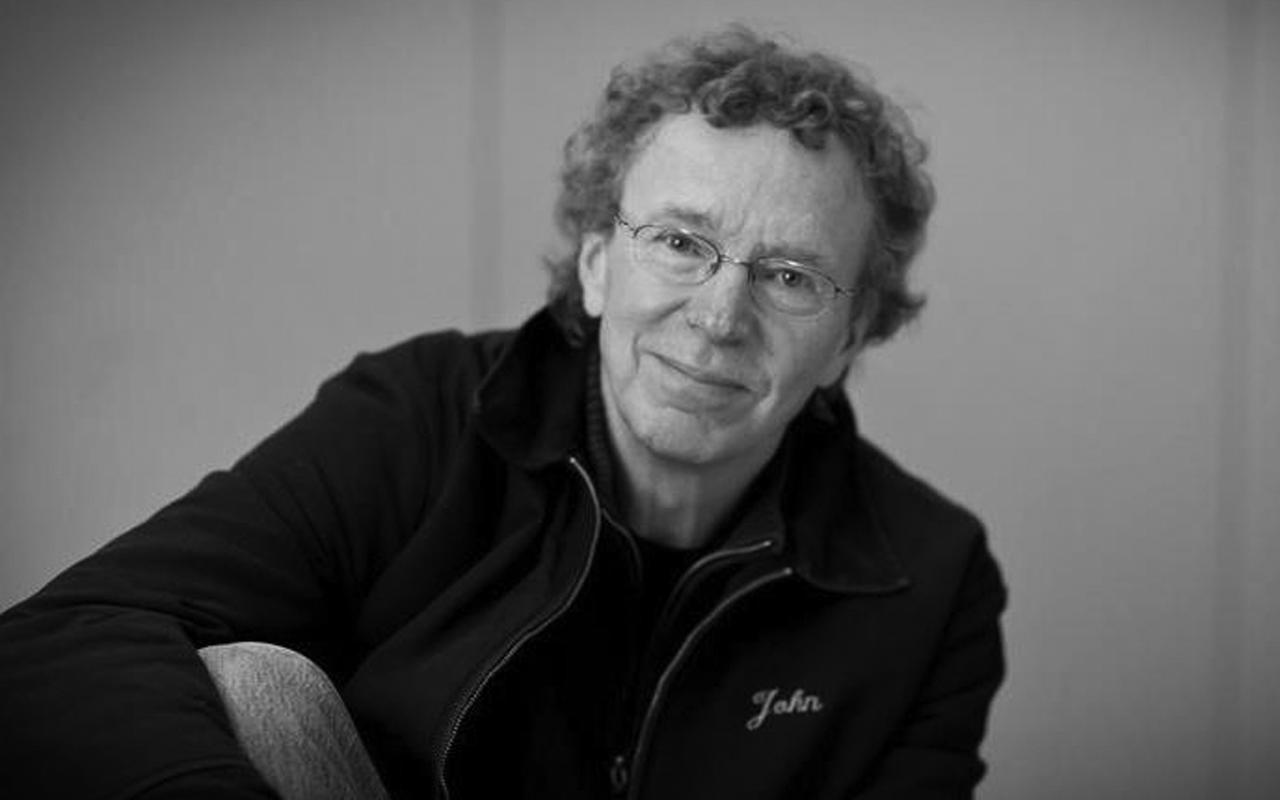 Add a gig to the calendar online or send us an email.

We’re happy to join you in counting off the start of an exciting New Year in Seattle. Even at first glance, the coming 12 months show no shortage of opportunities for change here on the Seattle jazz scene. Major challenges loom for two of the jazz community’s steadiest and most beloved institutions – Tula’s Restaurant & Jazz Club and jazz radio 88.5 KPLU – but we remain optimistic. Seattle’s population is growing with bright, engaged new citizens who clearly seem to value distinctive arts and cultural options in a vibrant city.

Here at the Earshot office, we’re working ahead on a schedule of new concerts in February, and making plans for the upcoming Golden Ear and Seattle Hall of Fame Awards. We are also still gathering reports, writing Thank You notes, and learning lessons from our recently completed festival.

The 2015 Earshot Jazz Festival was definitely the largest and most exciting series we’ve ever produced. The music was incredible, the audiences were large and enthusiastic, and the venues were diverse and full. Though the entire event showcased many of the best-known players in the world of jazz, it felt like it succeeded best as a festival due to the real gold of the projects by Seattle artists. And, we got to celebrate Wayne Horvitz and some of his major new work – and even share him with national audiences through NPR’s All Things Considered and Jazz Night in America.

It was great to see so many new faces at festival events, and out on the town this fall. Enthusiasm seemed to match the numbers, in both artists and audience, and the level of excellence we’re hearing in the music is so exciting. It feels like we’re heading into a year where the potential clearly exceeds the peril.

We wish you all the best for the New Year! We’re grateful to join you in support of one of the most vibrant jazz scenes in America. Join us! Keep in touch!

Want the Earshot Jazz magazine delivered to your door each month?