The Royal We with Special Guest Helen Gillet 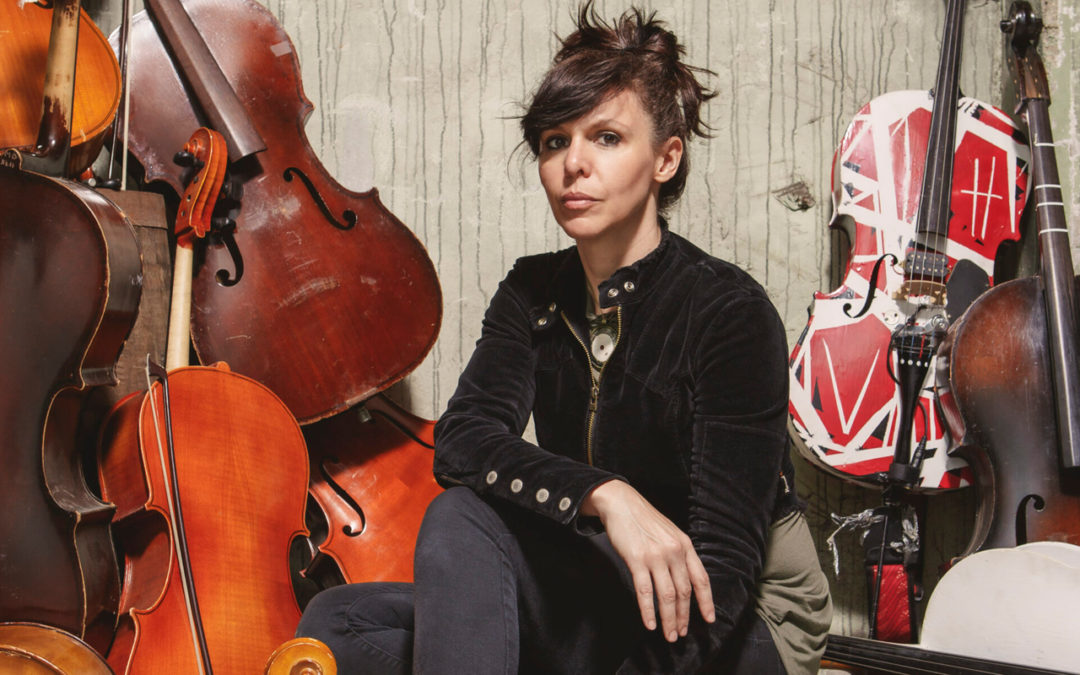 Presented by the Royal Room

Arriving in Seattle by way of New Orleans, Gillet is a singular voice well-versed in many languages. Born in Belgium to a Belgian father and American mother, Gillet spent the first decade of her life in Singapore while traveling frequently between her parents’ homelands. She spent a number of years in Chicago and Wisconsin before adopting New Orleans as home in 2002.

Trained as a classical cellist with an additional degree in Anthropology, Gillet’s interests are deep and broad. It’s no wonder, then, that her sound evokes a “musical strata” (Boston Globe).

In many ways, her identity as an improviser began with her training by North Indian Hindustani cellist Nancy Lesh. This experience launched her into the overlapping circles of free improv, jazz, funk, rock, and song writing. She found a community of Avant-jazz artists at the Velvet Lounge, “the dusty epicenter of the Midwest’s free form jazz scene” (The Official Chicago Bar Guide, Buckingham Books), which has since closed following the passing of owner, operator, and jazz saxophonist Fred Anderson.

Looping serves as a compositional tool allowing Gillet to create harmonies and melody with an underlying chord structure. On this process she says, “At first you just sound like a little bit of a robot: Here’s layer one, here’s layer two. . . It’s very obvious at first what I’m doing. But after a while there’s this moment where the music transforms and becomes something else. Now I just want it to be as fluid as possible singing a song and telling my story” (Boston Globe).

The Royal We was born out of the back lounge of the Royal Room, an intimate space for the incubation of ideas. Led by pianist, composer, and one-part Royal Room owner, Wayne Horvitz, the group started with Horvitz and bassist Evan Flory-Barnes playing on Tuesday nights. Frequent collaborators include drummer Andy Roth, bassist Geoff Harper, percussionist Thione Diop, saxophonist Skerik, and drummer Eric Eagle.

For Horvitz, The Royal We is an opportunity to write and explore pieces that are more open-modal and groove-oriented. “Usually my writing is more compositionally oriented,” says Horvitz, The Royal We is “a way to give people space to play.” For the March 7 performance Horvitz will be joined by Harper, Eagle, and special guests Gillet, Alex Guy on viola, plus a special mystery guest.

Tickets and information available at the royalroomseattle.com