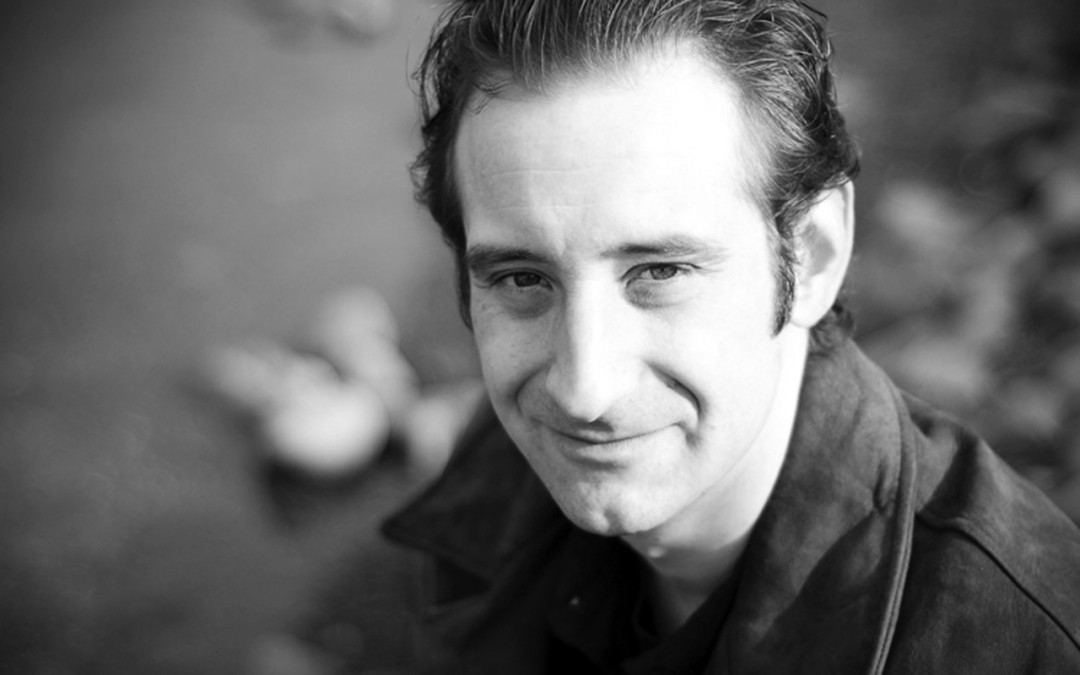 The 14/48 Projects, producers of 14/48: The World’s Quickest Theater Festival, is taking its brand of extemporaneous pressure-cooker-production across genres to present 14/48: BoomBox on April 2 at The Royal Room in Columbia City.

Music has always been part of 14/48, with each festival featuring a live band performing a mash-up of original music and covers, but this is the second time music has taken center stage.

Mazen Award-winner Michael Owcharuk curated the first 14/48: BoomBox in May 2015, and returns to once more lead the musicians into the artistic pressure cooker.

14/48: BoomBox will give 12 composers a theme and 24 hours to create five minutes of original music. All twelve pieces will then be put in the very capable hands of a band filled with some of Seattle’s most talented and daring musicians, including 14/48 veterans, for 24 hours to rehearse before two world premiere concert performances.

The 14/48 Projects would like to thank season sponsors North Seattle College, Seattle Distilling Company, and Zeek’s Pizza, and Freehold Theatre Lab for their continued support.

The 14/48 Projects marks the beginning of its third season with this iteration of Theater Anonymous. The 14/48 Projects continues to develop an international network of 14/48 Festivals, returning to Leicester, England, and Austin, Texas, and debuting in London, and introducing Theater Anonymous to Leicester. They have also shepherded 14/48: HS, an entirely student-run festival, through its second year, winning the 2015 Teeny Award for Best Youth Engagement Program. The 14/48 Projects is in the middle of a year-long residency at North Seattle Community College and kicks off a four-year production agreement with ACT Theater, making the signature festival a cornerstone of the ACTLab program. Our Partner Project program continues to support new work by festival veterans all around Seattle. The 14/48 Projects is led by President Jodi-Paul Wooster and Executive Director Shawn Belyea.