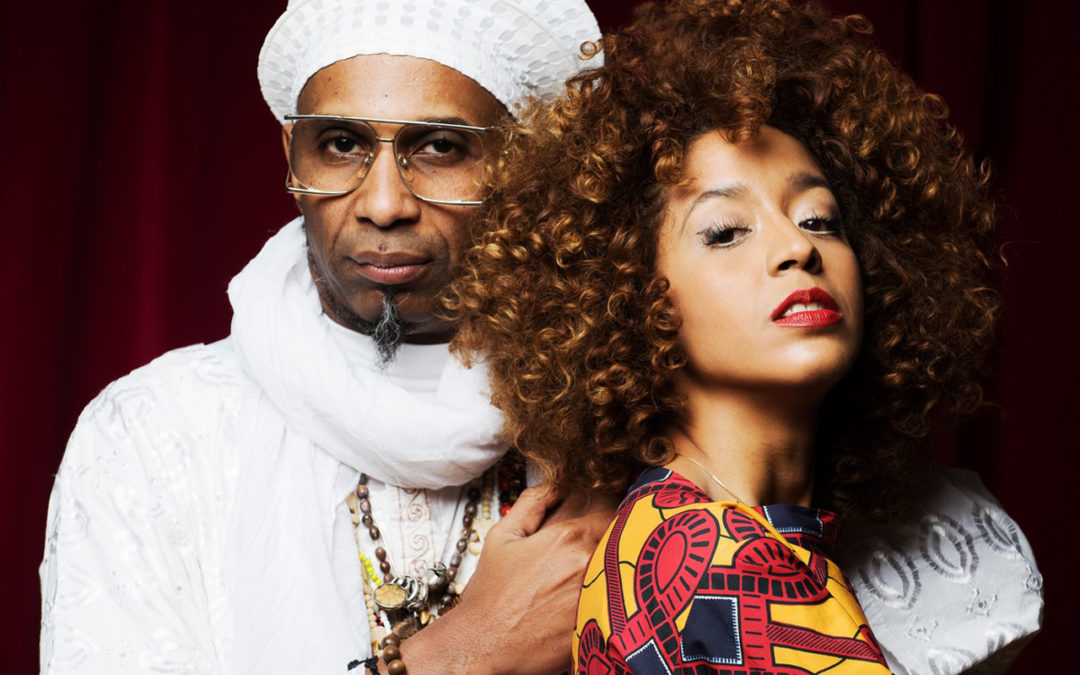 The 2020 Biamp PDX Jazz Festival charges into its 17th year filled with powerful, grooving, soul shaking tal­ent from all over the PNW and be­yond. In celebration of Black History Month, from Wednesday, February 19 through Sunday, March 1, music lov­ers can expect to drown in the sounds of the evolution of jazz from its Afri­can roots, to its birth in America, and now to an upholding of these tradi­tions in our very own southern cousin. Over 100 ticketed events will be of­fered during the festival, with a lineup drawing audiences from all over the country.

Historically, the Biamp PDX Jazz Festival has been all about taking chances and challenging the jazz world to embrace some of the most dynamic artists on the scene, and this year is no different. Local artists share the stage with the seasoned and the rising, equally. Gather at any of the nearly 15 different venues in Portland to witness history unfold right before your eyes. Come and join this musical revolution starting with the avant-garde pianist, composer, found-sound mixer, and producer Mark de Clive-Lowe and jazz trumpeter, Jaimie Branch, who kick off the festival on Wednesday, fol­lowed by a much-anticipated perfor­mance by percussion duo-led, Ghost- Note and R&B singer, Liv Warfield the next night. The father-son piano-drummer team of Terry and Gyan Riley kick off the first weekend of the festival, followed by NEA Jazz Master, legendary saxophonist, and musical innovator Archie Shepp, and the indestructible 15-person Brooklyn-based afrobeat collective Antibalas (Spanish for bullet-proof) with guest performance by Seattle’s own The True Loves. Performances from Branford Marsalis, Larry Carlton and Stanley Jordan start the opening weekend off strong.

Highlighting local Portland-based musicians is an essential element to the Biamp PDX Jazz Festival’s mission. Coming into the spotlight this year is alternative jazz band, Blue Cranes, and vocalist, Jimmie Herrod, who will be performing with master vocalist, Kandace Springs during opening weekend. The much adored piano performances once again make a mesmerizing mid-week return. Seizing the keys first up are NEA Jazz Master Kenny Barron and John Medeski, followed by James Francies and Aaron Goldberg later in the week.

The Biamp PDX Jazz Festival was originally founded as a cultural tourism initiative highlighting jazz education and outreach programs for Portland’s schools and community. Staying true to its foundation, this year the festival is focusing on an education initiative in close collaboration with Portland State University.–Rayna Mathis