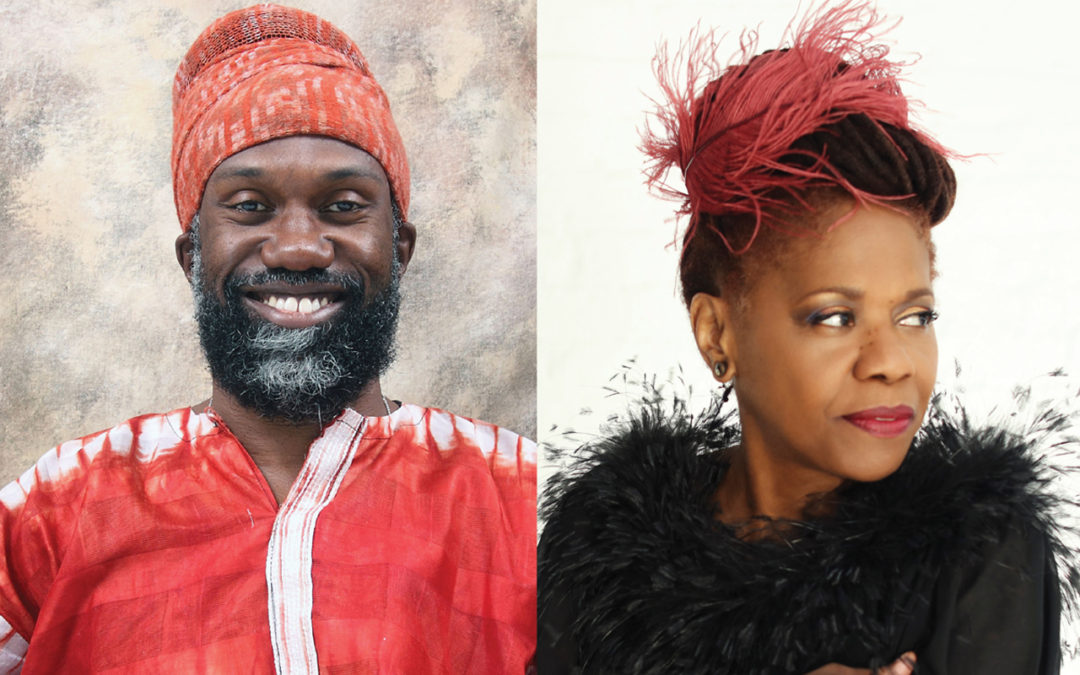 This year’s four-day schedule highlights Catherine Russell and The Corey Harris Band at the Meydenbauer Center Theatre. Catherine Russell is a one-of-a-kind musician and vocalist who has toured, performed, and recorded with greats such as David Bowie, Paul Simon, and Cyndi Lauper. Russell was nominated for a 2017 Grammy for Best Jazz Vocal Album for her record Harlem On My Mind. Mastering sparkling acoustic swing and a unique vocal approach, Russell is one of the leading performers of American Popular Song.

The Corey Harris Band is best described as “Blues with all the roots & branches” – a group led by a man who has carved out his own niche in blues. Harris has recorded many old songs of the blues tradition while also creating an original vision of the blues by adding influences from reggae, soul, rock and West African music.

Additionally, the festival presents noteworthy performances by rocking fusion soul band Radio Raheem and Mediterranean-inspired trio The Rumba Kings. Formed in 2011, Radio Raheem has been garnering accolades for their danceable genre fusion music. The band is made up of leading Northwest musicians and fronted by Seattle jazz, soul, and gospel mainstay Josephine Howell. The Rumba Kings are producer/bassist Johnny Bacolas, guitarist George Stevens, and guitarist Teddy Adams. Sharing a vision of writing and recording soulful Mediterranean-inspired music, the trio creates a passionate and romantic style that is infused with Flamenco, Spanish, Greek, and Italian styling.

Since year one, the festival has also hosted a non-adjudicated student showcase to feature high school and middle school ensembles from around the Puget Sound. Schools playing this year include Edmonds-Woodway High School, who was selected to perform at the Essentially Ellington Competition & Festival in NYC, and Bellevue High School, who recently performed at Hot Java Cool Jazz at Seattle’s Paramount Theatre. A total of 12 schools perform between the final two days at the Bellevue Arts Museum.

For tickets and full lineup see online at bellevuedowntown.com/events/bellevue-jazz-blues-festival or call 1-800-838-3006.