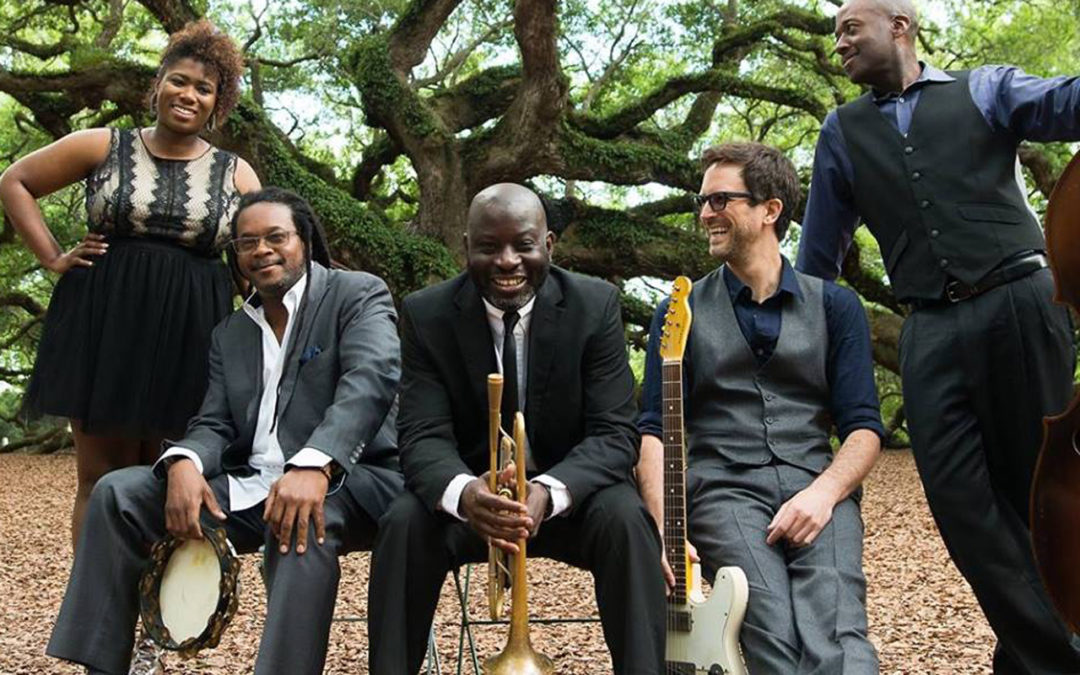 Friday, October 13, Barboza, 8pm
Mostly Other People Do the Killing / The Bloodroot