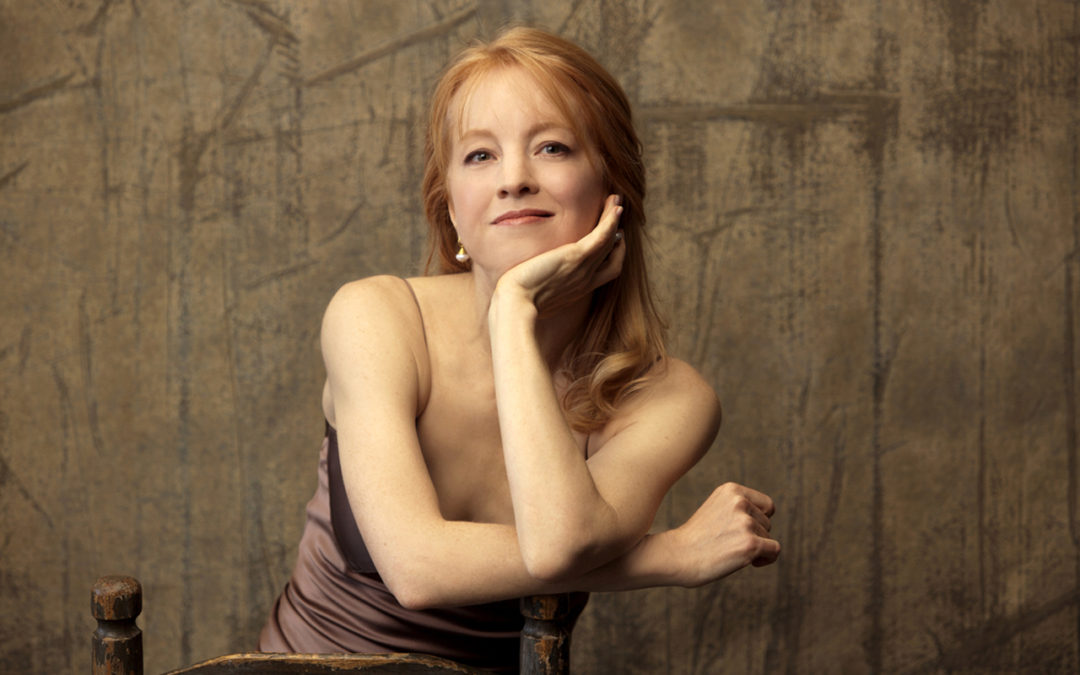 The 2017 Biamp PDX Jazz Festival brings the Portland metro area together for a week and a half of world-class music, while the city perseveres the tragic loss of historic jazz venue Jimmy Mak’s and the life of long-time owner Jimmy Makarounis. PDX Jazz focuses this year’s festival on moving forward, while celebrating the music and influence of past jazz centurions John Birks “Dizzy” Gillespie, Thelonious Monk, and Buddy Rich.

The festival calls on a handful of renowned artists whom embody the collective musical spirit of iconoclasts Gillespie, Monk, and Rich from a slew of vantage points.

Born of the same vein, drummer and educator Ralph Peterson will resurrect his admired trio TriAngular in celebration of the 2016 album TriAngular III. Achieving early notoriety as Art Blakey’s Jazz Messengers’ second drummer, Peterson continued to mentor young talent throughout his own career, while creating with a who’s who of jazz heavyweights including Terence Blanchard, Charles Lloyd, Branford Marsalis, Roy Hargrove, and Wynton Marsalis.

Gillespie is further remembered through a weeklong residency of free shows at Al’s Den below the Crystal Hotel. The series includes a music duel of Chet Baker versus Dizzy Gillespie and local big bands playing Gillespie-inspired tunes. Meanwhile, a few free late night shows take place at Art Bar, a venue attached to Winningstad Theatre that is a Portland staple for presenting local artists.

The non-profit cultural arts organization, and co-presenter for the 11-day festival with Portland audio systems company Biamp, notes that show relocations due to the Jimmy Mak’s closure have expanded the list of Portland venues that the festival will work with this year.

“It hasn’t been seamless,” says Artistic Director Don Lucoff, who was tasked with relocating 11 headlining shows previously scheduled at Mak’s. Among the handful of new locations is the familiar and popular Lola’s Room at Crystal Ballroom, the illustrious recital hall of Portland’s Classic Pianos, and the up-and-coming Fremont Theater, opened by local musicians in the hip NE district.

PDX Jazz proposes: “Come celebrate a century of innovation while we look back and move forward.”