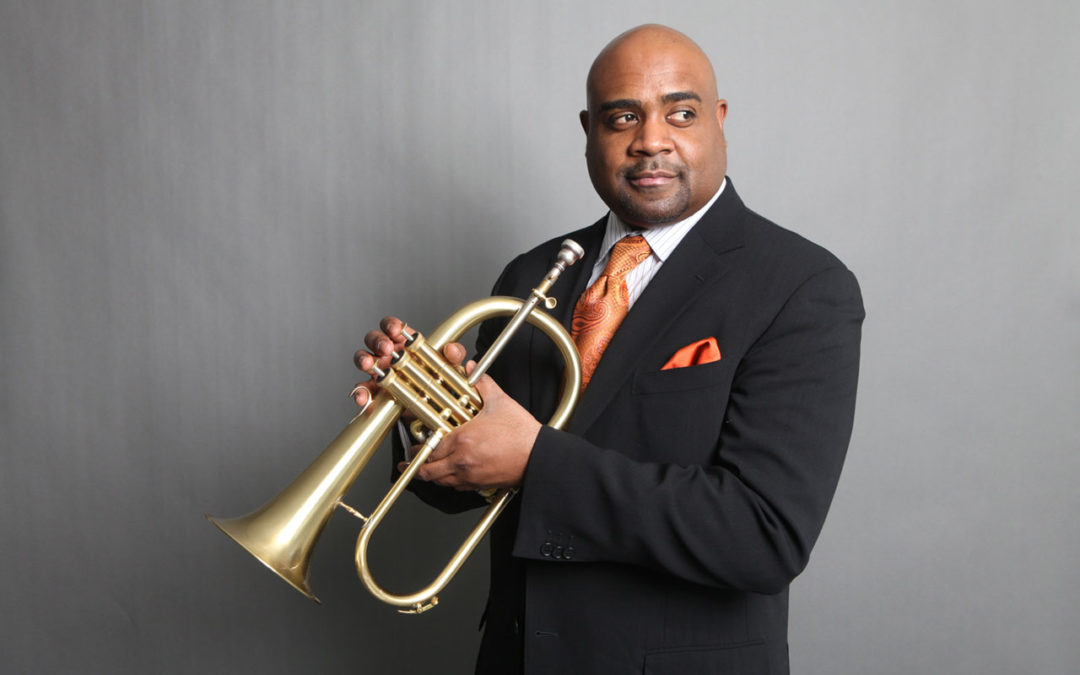 Commemorating its 44th anniversary this year, the Jazz Port Townsend Festival is a highly anticipated celebration for jazz lovers of all ages. Considered one of the prominent jazz festivals in the nation, it offers unique opportunities to delight in unforgettable performances with globally recognized jazz artists. The festival, under the guidance of Artistic Director John Clayton, brings together these innovative creative forces in various settings, from the gorgeous Fort Worden State Park’s 1200-seat McCurdy Pavilion to intimate clubs across town. During this special week of events, visiting and resident artists teach workshops and master classes in various venues as part of the event, observing long-standing festival custom.

Guitarist Dave Stryker launches the Festival mainstage program on Friday evening. Voted into the 2107 DownBeat Readers and Critics Polls, Stryker is described by the Village Voice as “one of the most distinctive guitarists to come along in recent years.” He is accompanied by native Nicaraguan pianist composer Donald Vega, who also performs internationally with world-renowned Ron Carter, as well as rising star Katie Thiroux on bass.

Completing the evening’s concert lineup is the award-winning jazz pianist Tamir Hendelman, a sought-after performer who has toured across the globe. The famed drummer Jeff Hamilton, joining Hendelman’s trio this evening, was described in the Los Angeles Times on his work with Oscar Peterson as “the Los Angeles-based drummer whose intelligent backing and spirited solo work met Peterson’s customarily high standards.” Bassist Christoph Luty, known for his big, natural sound, melodic bass lines, and solos, completes the band.

On Saturday afternoon, the festival pays tribute to Lee Morgan with a concert featuring trumpet master Terell Stafford’s quintet, with Tim Warfield on tenor sax, and other band members to be announced. Grammy-nominated vocalist Jazzmeia Horn and her band conclude the afternoon concert schedule.

In the evening the dazzling two-time Grammy-nominated Baylor Project graces the mainstage. As the children of pastors, drummer Marcus Baylor, of Yellowjackets fame, and vocalist Jean Baylor are musically rooted deep within the church, which paved the road for the influence of gospel, blues, soul, and jazz. Listening to this remarkable soulful sound, the listener is taken on an eclectic musical journey that showcases as much versatility as it does virtuosity.

In 2018, Centrum is excited to present Jazz in the Clubs to all ages in various venues throughout Fort Worden State Park. Attendees’ nightly wristband grants access to Jazz in the Clubs venues each night. Guests move around throughout the evening to gain the full benefit of the clubs experience.

An integral part of the festival is the Jazz Port Townsend Student Workshop (July 22–29), the summer jazz camp designed to take students to the next level of musicianship. Led by John Clayton, the camp also welcomes several new faculty members this year.

–Marianne Gonterman
For more details, including how to register for workshops and purchase tickets, visit centrum.org/jazz-port-townsend-performances.