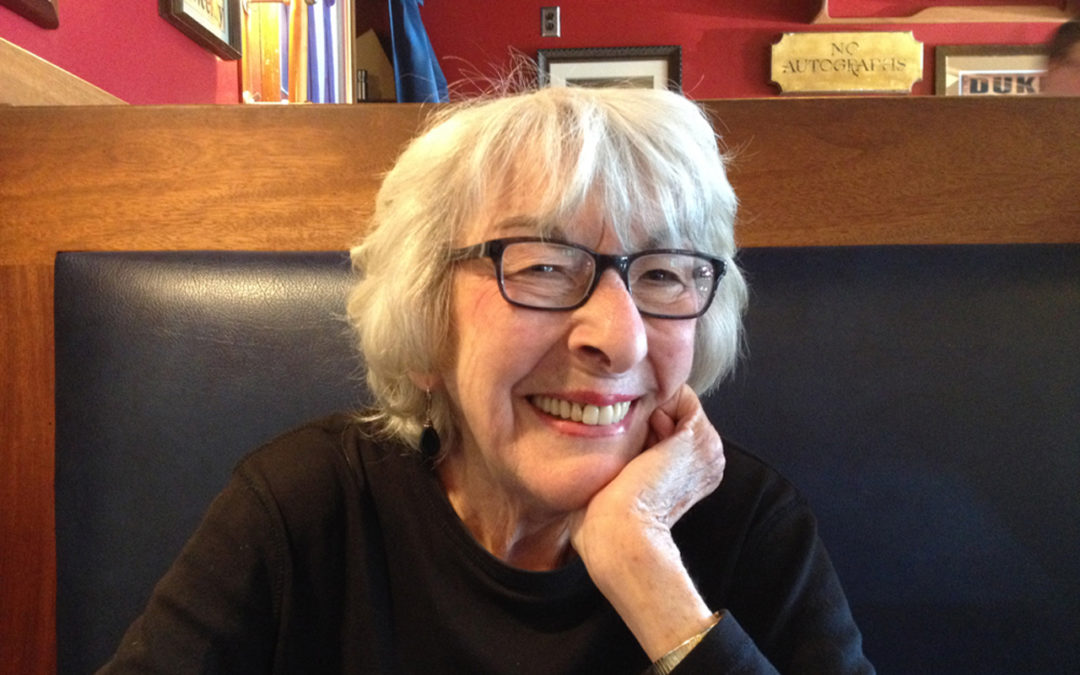 When Earshot kicked off its first con­cert series at the New City Theatre in 1987, it was a big deal when Judy Cites volunteered to teach us all how to run the box office. Most of us were ama­teurs, but Cites was a pro who worked for the concert production company Northwest Releasing, had managed world tours for trumpeter Chuck Mangione, and would later head up the Seattle Symphony Orchestra ticket operation.

Judy passed away April 13 at home with her husband, radio host and Seat­tle jazz legend Jim Wilke, after a two-year bout with a lung condition. She was 83.

“She was my road mother and confidant,” Mangione wrote in an email. “I don’t know how I would have survived without her.”

Almost everyone in Seattle jazz knew Judy. She was always there with Jim at Jazz Port Townsend, or Jazz Alley—a vivacious, smiling, open-hearted woman who always asked how you were doing, and actually meant it.

Born in Oak Park, Ill. Cites grew up in Tacoma and was working in the Seattle music business by the 1960s. Back then, she and Jim would run into each other at the old Penthouse, in Pioneer Square, but they didn’t get together until 1980. Their first date—natch—was at Jazz Alley.

“I was doing a show on KUOW one night and she left a message that she had been listening while she was driving across the bridge,” recalled Wilke. “I had been playing Bill Evans. I called her back and she said, ‘Hey, there’s a new jazz club in the U District, let’s check it out.’

Judy loved theater as well as jazz and she and Jim used to attend the Oregon Shakespeare Festival every year with their longtime friend Marianne Lewis, who also worked for the symphony.

“She loved the jigsaw puzzle component of putting a house together so it always looked full, even if it wasn’t,” recalled Lewis. “She also really loved taking care of people.”

Wilke prepared a beautiful radio tribute to Judy’s favorite music, “Songs for Jude,” which you can listen to at knkx.org/post/songs-jude.

Cites is survived by Wilke, her sisters Mary Jane Schulz, Lucinda Bumps and Sandy Cites and stepsons Chris and Barrett Wilke. Remembrances in Judy’s name can be sent to The Seattle Times Fund for the Needy, The Seattle Sym­phony, Seattle Public Libraries or your favorite performing arts organization.