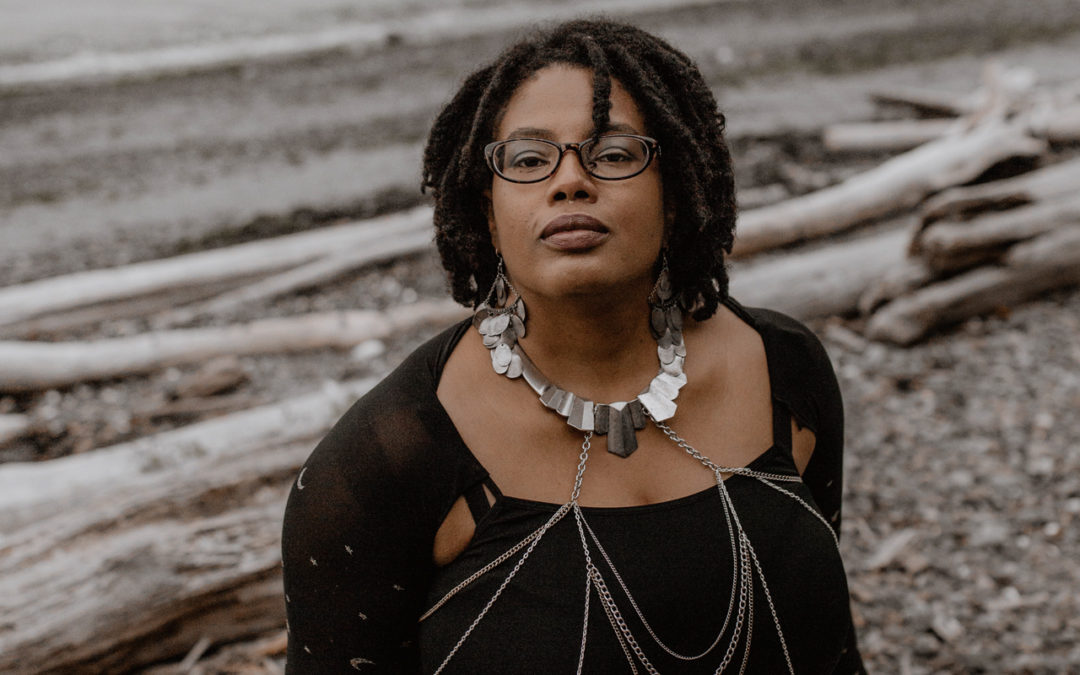 Since mid-April, Seattle’s experi­mental music organization Nonsequi­tur has adapted their long-running Wayward Music Series, hosted at the Chapel Performance Space in Wall­ingford, to a virtual setting that has had remarkable results. Appropriately titled “Wayward in Limbo,” the on­line series has featured 35 musicians since this writing, each presenting 30- 60 minute recordings of new experi­mental work. The recordings are up­loaded to Soundcloud and presented on the Wayward website at no cost, and the artists retain all rights to the recordings and receive financial com­pensation from Wayward, as well as personal donations, to help offset the loss of work brought about by the CO­VID-19 crisis, and support their con­tinued presentation of creative work in our music scene.

It’s no secret that the global pan­demic and protests in support of the Movement for Black Lives are laying in plain sight the failure of our na­tion and its neoliberal policies to pro­vide basic freedoms and protection to all. In such an emotionally charged, violent, and confusing political and psychic atmosphere, making time for music can seem superfluous and self-indulgent for both musicians and lis­teners. Yet jazz and experimental mu­sic have always carried within them an imaginative thrust for a more egali­tarian and harmonious society. Their ability to speak truth to power has di­rectly resulted from the fact that the people and communities behind the music often exist on the margins of society, and, despite this, develop new creative pathways, technologies, meth­odologies, and messages from their po­sition. The Wayward in Limbo series has presented us with rich archive of wide-ranging music that upholds this imaginative thrust.

To our great benefit as listeners, there are no strict guidelines for the music, except that it has to be new, and that is has to fit within Wayward’s mission to present experimental and “fringe” music. Among other things you’ll find prompt-based and free solo and group improvisations, low-end synth drones and “avant soul-pop”, field record­ings, film and dance soundtracks, new songwriting and jazz, prepared instru­ments, and an urgent and musically-enveloped collection of recordings from the front lines of Seattle protests. While the series is in no way a replace­ment to live music, at the same there has hardly been a space to hear such a range of creative voices and musical ideas happening in Seattle.

“When everything went into lock­down and the Chapel closed in March, we wanted to find another way to directly support those [experimen­tal] artists–something we could do quickly and effectively and that would be at least somewhat substantial,” says Nonsequitur co-founder Steve Peters. “So we came up with the idea of streaming audio, inspired largely by Doug Haire’s long-running (and greatly missed) Sonarchy radio show on KEXP.”

Perhaps the only thing more impres­sive than the diversity of sounds in the series, is the wide range of human­ity demonstrated by the artists. Here are thirty-five people (and counting) who showed up and were willing to be vulnerable in the midst of every­thing that’s been going on. For many, the solo and/or recorded format is not a comfortable one, and for others it forced them to develop new methods for making music. Some have been able to continue making music in these unprecedented times, for oth­ers their set is perhaps their first time making music in weeks or months. There is resilience, joy, pain, sadness, resourcefulness, curiosity and em­pathy in these sounds, which are of course heightened in these transfor­mative times. Such a display has the power to validate each and every one of us, for if nothing else, it reminds us that everyone has their own process.

As someone who presented in the se­ries in June, as I spend time listening to the sets of fellow musicians, I feel an invisible support to continue finding avenues to make music, and a renewed faith in the need for experimental mu­sic, now and always. While there is no way to cover the vast range of sounds by the musicians who have presented in the Wayward in Limbo series thus far, what I can say is this: listen to them. Center and celebrate the experi­ence of the artists not because they are vulnerable, but because these experi­mental sounds and demonstrations of humanity are great gifts to our society and equip us with the imaginative zeal to keep moving.

For information on the Wayward In Limbo series, visit waywardmusic.org

← Play the Way You Feel: The Essential Guide to Jazz Stories on Film, by Kevin Whitehead Royal Room Staycation Festival →