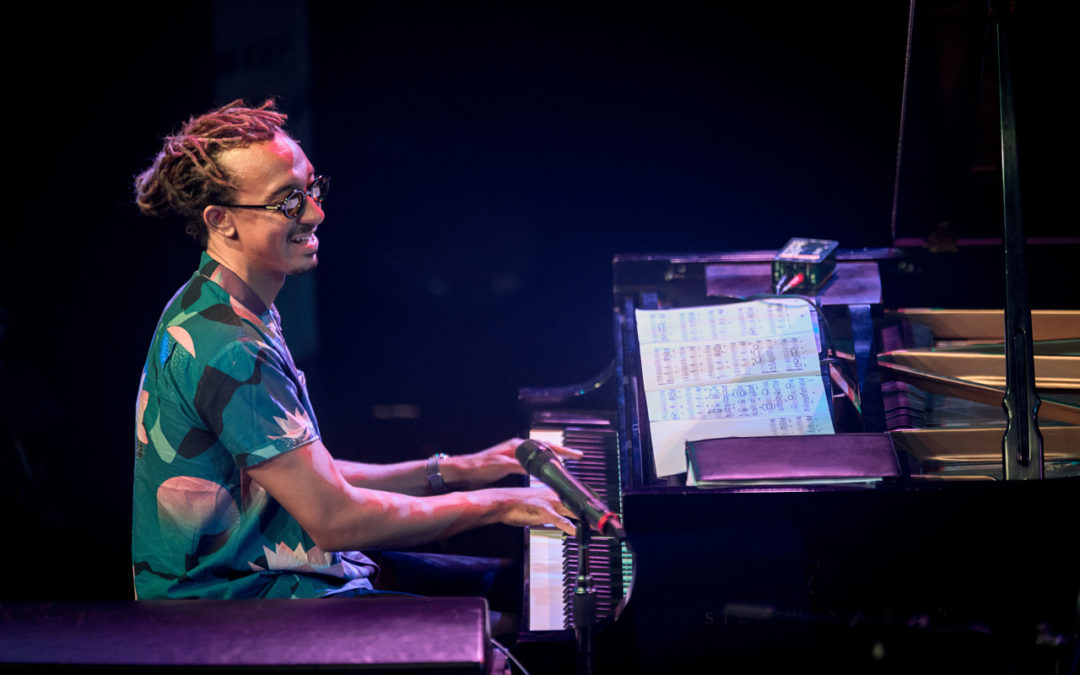 The language Goings draws from is steeped in history, and expressed by an artist dedicated to, and humbled by, this quintessential art form we call jazz. In a year when the festival is all about Seattle artists, having Goings in the house is a perfect fit, at a perfect time.–Paul Rauch