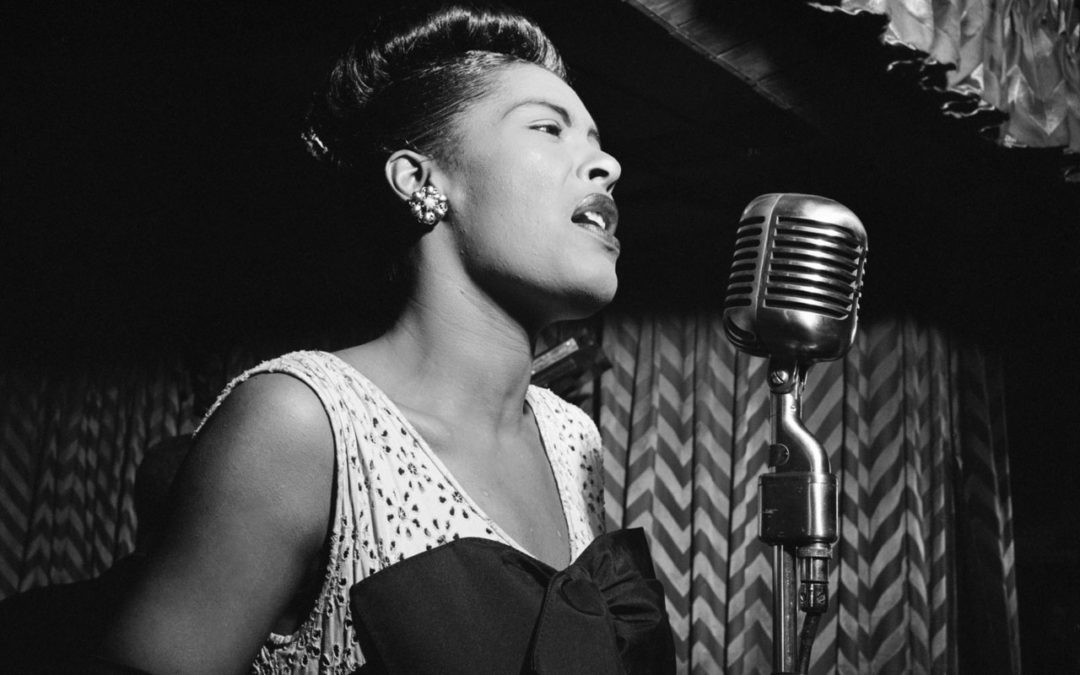 Philip Snyder, local jazz drummer passed away on the 13th of October. Snyder whose father played jazz gui­tar in a big band, took his inspiration rather from smaller combos and be­bop. One of his biggest influences was drummer Shelly Manne. When Snyder was 18, he got a taste for performing when he played at a University District jazz hub, the coffeehouse named The Queequeg. Other early influences in Snyder’s music were Bill Evans, Miles Davis, and John Coltrane. In the early 90’s Snyder formed a quintet which showcased contemporary music, in­cluding improvised original collective works. Band members included bass­ist Steve Luceno, saxophonists Rich Cole and Hans Teuber, and pianist John Hansen. The band performed at the Bellevue Jazz Festival, and at Jazz Alley.

The beloved Seattle pianist, Overton Berry, passed away in his sleep on the night of October 18. Throughout his career, Berry worked extensively in Se­attle, across the Pacific Northwest and in venues word wide. With this sad news arriving just at press time, we are making plans for a memorial article in next month’s issue.

On September 29, Mayor Jenny A. Durkan released her 2021 Proposed Budget. With a more than $300 mil­lion dollar shortfall in the City bud­get, funding to the arts will be im­pacted. The office of Arts and Culture (ARTS) is funded by Admission Tax revenue. Currently that Admission Tax budget is based on revenue col­lected two years prior. It’s expected that due to the lack of events in Seattle in 2020 because of COVID-19, the department could face significant cuts. In an effort to address that shortfall, from 2022, the ART’s Admission Tax budget will appropriate tax based on collections in the same year. The 2021 Proposed Budget, reduces ARTS’ Ad­missions Tax expenditures by $1.5 million. Two of the larger reductions include a $500,000 cut in the Cultural Facilities Fund Grants program and a $237,000 reduction in Seattle Park District funding for arts and cultural activities in parks. The City Council is currently reviewing the proposed bud­get, and final adoption of the budget is expected on Monday, November 23. Details in the budget can be found at seattle.gov/budget

JazzEd’s Virtual Protest Songs Proj­ect which was to have begun in the week of October 19th has been post­poned till January 2021. The online music classes which will run for ten weeks are designed for grades 6–12 and are open to students anywhere in the country. Protest songs from Janelle Monáe, Nina Simone, Marvin Gaye, Charles Mingus, and Billie Holiday will be taught to students. For details visit seattlejazzed.org

← Letter From The Director For The Record →