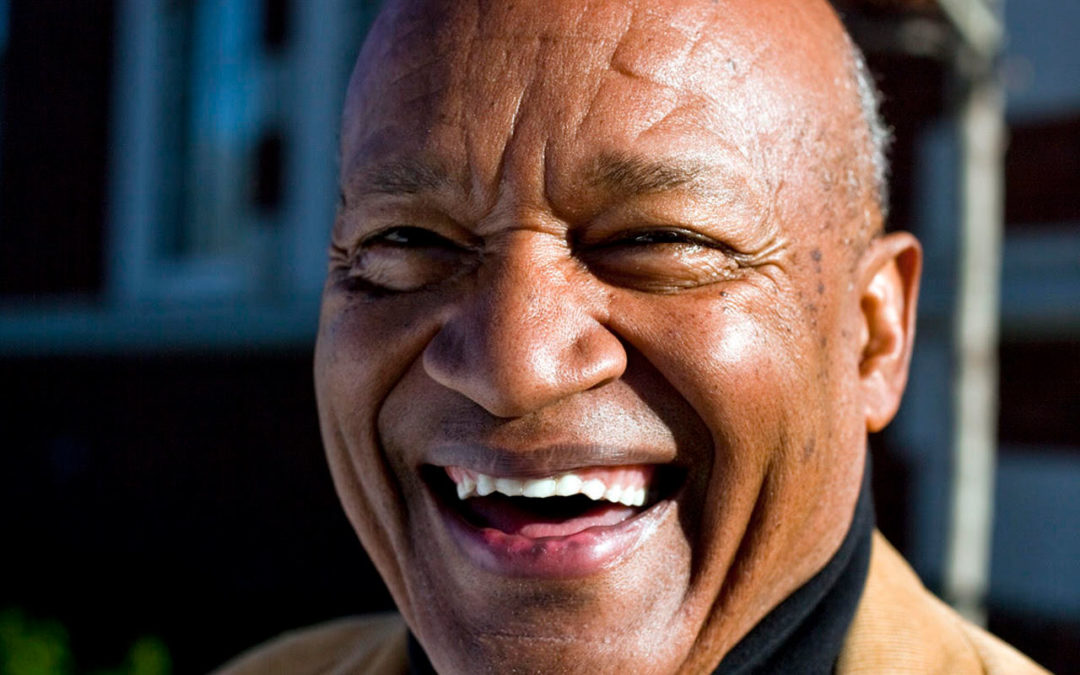 Seattle lost one its most historic and beloved musicians on Monday, October 19, when iconic jazz pianist Overton Berry passed at the age of 84. He died peacefully at home after suffering from heart disease for many years.

Berry’s career began during the waning years of the legendary Jackson St. scene of the 1950’s, and continued through 2020, with a bi-monthly residency at Tula’s Jazz Club. Berry was a pianist with a deep connection to the blues, and a penchant for enchanting a room with his ebullient personality, and gentlemanly demeanor. He carried a devoted gallery of longtime fans from his legendary trio residence at the Doubletree Inn in the 1960’s, to his time playing with bassist Bruce Phares at Tula’s in the 2010’s. Always the entertainer, Berry was a commanding presence in a room, and backed it up elegantly with his full, rich sound.

Seattle jazz radio icon Jim Wilke recalls Berry’s performances fondly, and was well acquainted with the grace of his humanity.“I think one of the things about Overton that set him apart was how approachable he was, and how much the audience appreciated him, and how much he appreciated them. He was always happy to talk to people on stage or off,” he recalls.
While Berry made his career in Seattle, he performed internationally in Japan, China and Thailand. He was inducted into the Seattle Jazz Hall of Fame by Earshot Jazz in 2011.

Berry performed live prolifically, and his work is well documented on record, including the legendary, Live at the Doubletree Inn. The album features his trio with bassist Chuck Metcalf and drummer Bill Kotick, bringing to life a six year run that was a mainstay on the local Seattle jazz scene. His work can also be heard on such albums as Eleven is Forever, TOBE, and Live at Admiral.

Berry was born in Houston, Texas in 1936, and moved to Seattle after the war and attended Garfield High School. His classmates included Quin¬cy Jones for a short time. After study¬ing classical piano at Cornish College of the Arts, he learned modern popu¬lar forms from Louis Wilcox. After brief tenures as a student at Linfield College, Oregon and the University of Washington, Berry dedicated himself to his music.

The arrival of the World’s Fair in Seattle in 1962, ignited a fully racially integrated nightlife scene, with Berry leading an integrated band that included a young Larry Coryell at the now legendary House of Entertainment, an after hours coffee house in Pioneer Square. Seattle’s music unions had just fully integrated in 1956, and SIONthe fair ushered in a new era not only for the music scene, but for the city at large. Berry was the music director for vocalist Peggy Lee at the fair.
In 1975, Berry hired vocalist Diane Shuur, her first step in developing her international star as a two time Grammy winning jazz vocalist and pianist. Schuur traveled to Phoenix to perform with Berry at the new Doubletree Inn, and over a seven year period, per¬formed with him regularly in Seattle.

“I just loved him so, he was like a father to me. He brought so much into my life. He taught me how to be independent and think for myself. He gave me lessons in stage presence, how to segue from song to song. I’m so grateful to have known Overton, and to perform with him last year at Jazz Alley. He is someone I love and revere, and will absolutely never forget,” offers Schuur. Berry played with bassist Bruce Phares in the late 1970’s, and once again in his last two years of perform¬ing at Tula’s. The two friends were a perfect match musically, and person¬ally. Their warmth and love for each other was communicated clearly to their adoring audience. In October of 2019, they played Jazz Alley, with Schuur sitting in.

Berry was married to Donna Coleman for 22 years, who passed in 2015. He is survived by his four children—Sean, Mark, Jann, and Paco Berry, as well as five grandchildren.–Paul Rauch

← Catching Up With Samantha Boshnack: Working Through Discomfort Letter From The Director →