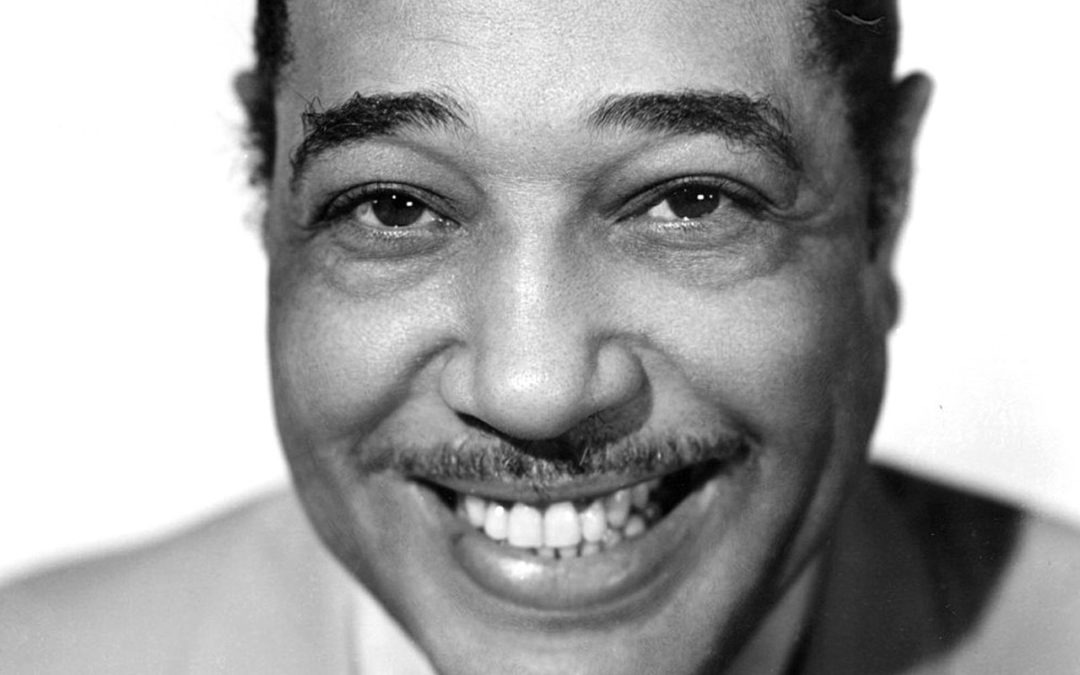 Earshot Jazz and the Seattle Repertory Jazz Orchestra team up to bring you a very special digital presentation of the annual Concert of Sacred Music by Duke Ellington. In response to current health and safety restrictions, this year’s program will be streamed to your home for viewing on December 26, at 7:00pm, and will also be available “on demand” through January 2. Admission will be on a “pay as you can” basis, from $10 to $25.

This year’s production of the beloved Ellington work, the 32nd annual concert, will include archival video footage from previous favorite Seattle concerts, as well as some new footage of soloists, duos and trios filmed especially for this year’s presentation. SRJO co-director, Michael Brockman will speak with Earshot’s John Gilbreath about the history and importance of this work.

Ellington’s extraordinary Sacred Music opus, which combines gospel, swing, and classical styles broke convention in the best of ways in 1965, and was followed by two, slightly different concerts in 1968 and 1973. As a child, Ellington had attended Methodist and Baptist ministries.

Performed less often than his earlier works, Ellington’s Sacred Music presents a challenge of scale and time for musicians and audiences: each concert is truly an event, and the Seattle concerts are the longest running series in the world. Built upon material from his earlier jazz suites that depicted his family upbringing and childhood in the Black church, the sacred concerts reflect Ellington’s meditations on the struggle for freedom, justice, and forgiveness during the Civil Rights era. Their dissonances and harmonies joined sacred and secular values, drawing thousands of listeners during their first performances. Ellington’s last major works testified to his vision for the world, to say out in the open, as he put it, “what I have been saying to myself on my knees.”

The Seattle concerts were begun by Lara Morrison in 1989, who produced the concerts at her own financial risk at the University Christian Church, with Earshot Jazz providing assistance. The original concerts featured a big band that included Michael Brockman and Clarence Acox, soloists including pianist Marc Seales and saxophonist Don Lanphere, and the Total Experience Gospel Choir. Morrison brought a community together behind the enormity of Ellington’s music. She entrusted the stewardship of the sacred concerts to Earshot Jazz in 1993; also providing the impetus for the formation of SRJO under Acox and Brockman in 1994.

That same year, Earshot succeeded in raising enough money to purchase scores previously rented by Morrison from the Ellington Estate (which happened to contain notes and adjustments made by Brockman, one of the foremost Ellington scholars in the country).

Throughout the years, this grassroots event has become a special Holiday meeting point for the community and legendary Seattle musicians such as Floyd Standifer, Don Lanphere, Bill Ramsey, Hadley Caliman, Ed Lee, and many others. Thanks to the passion of Seattle’s performers and the grace of its listeners, Ellington’s message rings out clearly to us today.