In Memoriam:Paul Taub, Flutist and Champion of Contemporary Music 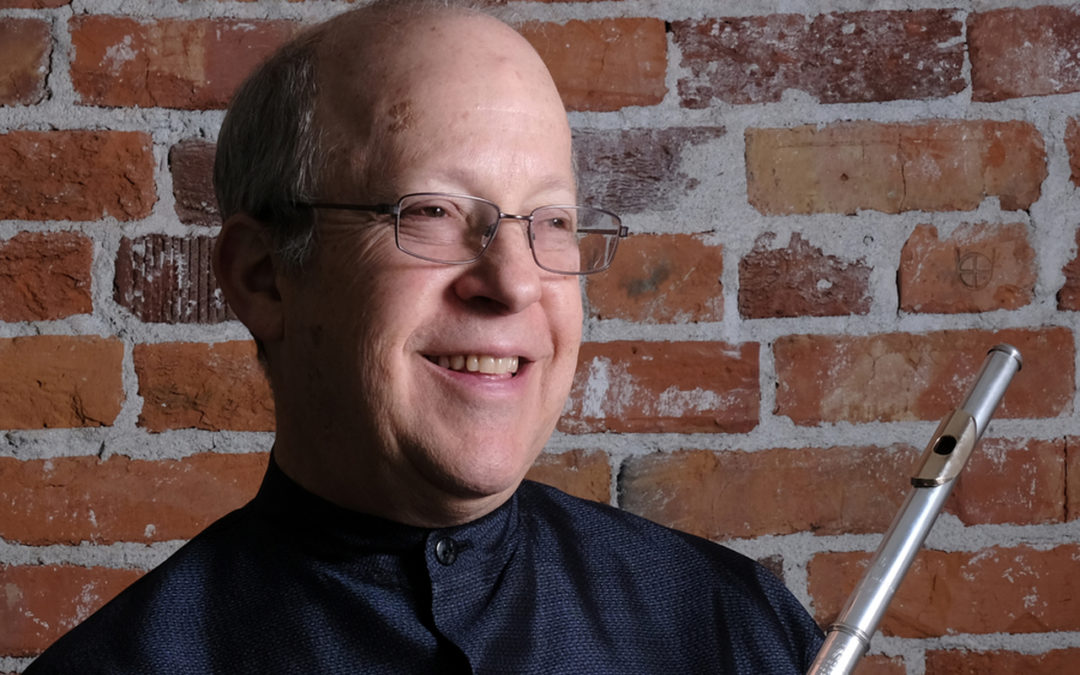 Paul Taub, one of the most admired and valued figures in Seattle music, died suddenly of a heart attack on March 13, at the age of 68.

The educator, writer, music administrator, and prominent performer of chamber and contemporary music in the Pacific Northwest taught in the music department at Cornish College of the Arts from 1979 to 2018, and was the coordinator of the classical/new music program for almost 10 years. He served as president of the Cornish Federation of Teachers, and performed often as a soloist and in chamber groups and orchestras nationally and internationally.

As a founding member and longtime executive director of the Seattle Chamber Players, Paul advocated energetically for contemporary composition and performance. He performed and recorded numerous American and world premieres by renowned composers from around the world, and participated often in world premieres including commissions he initiated from John Cage, George Crumb, Sofia Gubaidulina, Toru Takemitsu, Peteris Vasks, and Seattle-based Wayne Horvitz. He performed tirelessly in the Pacific Northwest and on four continents and brought many international composers to Seattle.

His recordings included his solo CD, Oo-Ee (Periplum, 2000) with 10 commissioned works by Northwest composers, and Edge: Flute Music from the Periphery of Europe (Present Sounds, 2011), which included a commission he made on behalf of the National Flute Association: “Quintet for flute and string quartet” by Giya Kancheli.

Over the years, Paul was an administrator at such organizations as the Seattle Flute Society, the National Flute Association, Chamber Music America, Seattle Chamber Players, Town Hall Seattle, and Seattle’s Goodwill Arts Festival.

Paul Taub was born in New York City in 1952, studied at Rutgers University and California Institute for the Arts, and came to Seattle and Cornish in 1979. In an online tribute, James Falzone, Department Chair of Clarinet, Improvisation Ensembles at Cornish, wrote that Taub’s “legacy at Cornish, in Seattle, and on the flute world in general, is deep and lasting. His advocacy on behalf of students is a lesson for all educators. Thank you for the clear roundness of your tone that came out of your flute but seemed to flow directly from the deepest recesses of your heart.” –Peter Monaghan