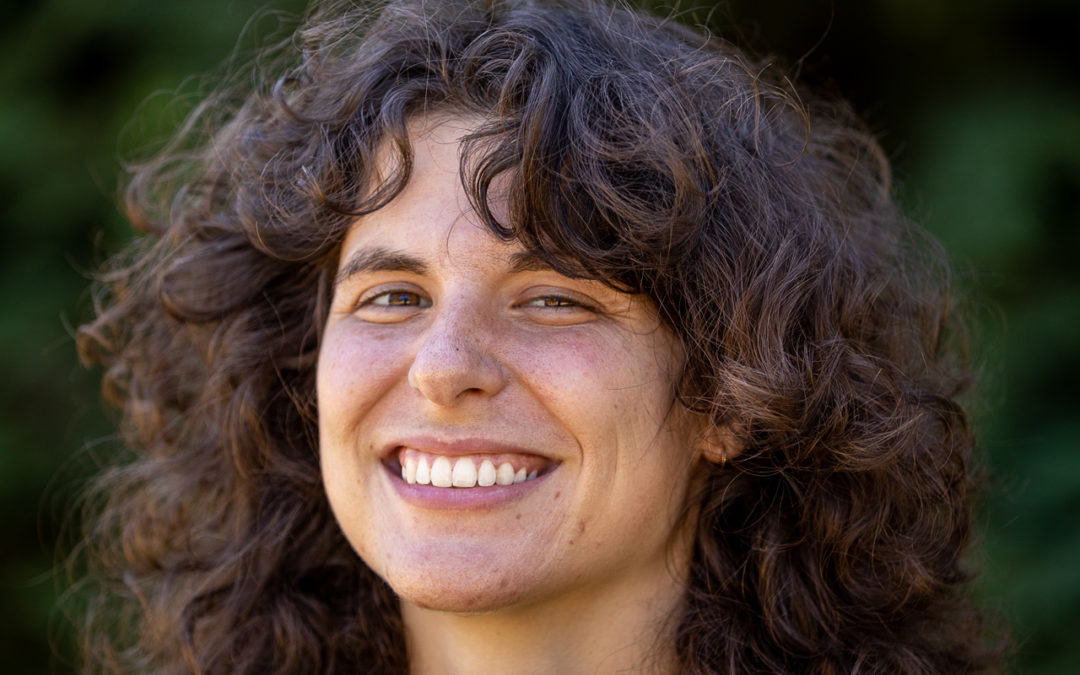 “I’m not really a jazz drummer…I suppose I’m a rock drummer, but I never really set out to be a rock drummer either.” Sheridan Riley has been a member of such eclectic musical acts such as Avi Buffalo, John Mitchell Quartet, Time of Wolves, Fort Wife, and ALVVAYS. With such a diverse repertoire under their belt, Riley maintains but one simple focus, and that is to make music. “It’s this other force,” Riley says, “separate from day-to-day living. It interrupts. It’s beautiful and undeniable, but also so elusive. I’ll be searching for that energy indefinitely.”

The search began, as many searches do, with a Patsy Cline cassette tape, a Time Life Motown compilation album, and illegally downloaded music off of Napster, like Zero 7 and Buddy Guy, that Riley’s parents were listening to when they were a kid. Banging on a toy snare drum by age four and proud owner of a drum kit by the age of 11, Riley listened to the likes of Karen Carpenter and Led Zeppelin; the Jackson Five and ABBA; the Beatles and Deerhoof; Miles Davis and Elvin Jones. “Drumming blew my mind,” Riley says. “I still have so much to learn from them. The way Elvin could play pocket and sound like an earthquake—that’s what I wanted to channel.” Drummers like Zigaboo Modeliste, John Herndon, and Chad Taylor thrilled Riley because they, “all play amazing time but also sort of transcend the time they are keeping so beautifully.”

Time, short as it’s been in Riley’s burgeoning career, has been beautiful for them thus far. Indeed, as a teenager, and as a drummer of the musical outfit that is Avi Buffalo, they were signed by the legendary Sub Pop Records. Currently, Riley is the drummer for ALVVAYS, a Juno Award-winning indie alternative band from Canada.

With Riley’s career on the rise, people have taken notice of something and that is that Riley doesn’t look like someone who is typically on stage behind a drum kit. Riley doesn’t look like what many would imagine a drummer should look like, maybe a John Bonham or a Dave Grohl. It’s been challenging for Riley. “I’ve never related to being a ‘girl,’ per se. I know a lot of musicians I saw growing up didn’t look like me, but I didn’t really relate to the branding of ‘female musician’ either, which I assumed I was supposed to.” That doesn’t mean, however, that it wasn’t imposed on them. “When my musical taste, or my presentation as someone who loves and plays music, would be filtered through basic labels of masculine and feminine, it was always uncomfortable and still is. I want to challenge it. Always. I think gender and music are similar in that they are ever-evolving forces.”

The force they want to impose as a performing drummer is simple: happiness. “I do hope to make people happier when I play.” It’s what Riley’s favorite musicians do. Locals who inspire them with their happy play include Eric Eagle, Chris Icasiano, Evan Woodle, and Adrienne Davies. Riley’s inspired by them and continues to learn from them. “I suppose I’m trying to get more in touch with being present. Providing an anchor but also having a conversation…How do I do that? It’s a strange blessing to be alive and any little way I can channel some optimism, some relief, some empowerment, I want to do that.”

Ever-learning and ever-evolving is something the young drummer takes seriously in their career. Riley takes lessons to get out of their head, offering different perspectives not only as a player, but as a listener. “I don’t really see an end in sight,” Riley says of what they’re reaching for, “or a final point of arrival.” It’s the journey, in other words, not the destination. Riley also continues to listen to, and be motivated by, the likes of Sonic Youth’s Steve Shelley, Wilco’s Glenn Kotche, and others, as Riley’s own career continues to blossom.

The COVID-19 pandemic, naturally, withered that blossom some. It forced Riley to change, almost immediately. The pandemic made it rather difficult to spread that happiness with no concerts to perform or shows to jam at. Because of the pandemic, Riley’s life changed overnight, as did every musicians’ lives. “Unable to jam with people was devastating,” Riley emphasizes. “The silver lining was unprecedented ego death! Who am I without my gigs? Who am I without those familiar feelings of acceptance?”

Those were questions Riley had to face. However, facing a pandemic-induced ego death actually brought some good to the young drummer, as well as, tuning into Earshot’s and The Royal Room’s live streamed concert series. “The Royal Room streams really helped me out,” Riley says. It showcased for them, not only great music, but also a resilience and adaptability in tumult and hardship. “That was heartening, to say the least.”

Riley has much more to say through their drumming. An EP is forthcoming. Working on the finishing touches, Riley says it’s a mostly improvised sound collage, using cut-ups of spoken word that their friends sent to them. This year, Riley is also releasing a songwriting project called Peg. They say, “It’s more Pink Floyd meets Rilo Kiley.”

That is, perhaps, the earthquake Riley is always after. One where musical styles collide—a clash of cymbal and snare; an unquantifiable force; an uncategorized musical happiness.

← Thank You! Letter From the Director →