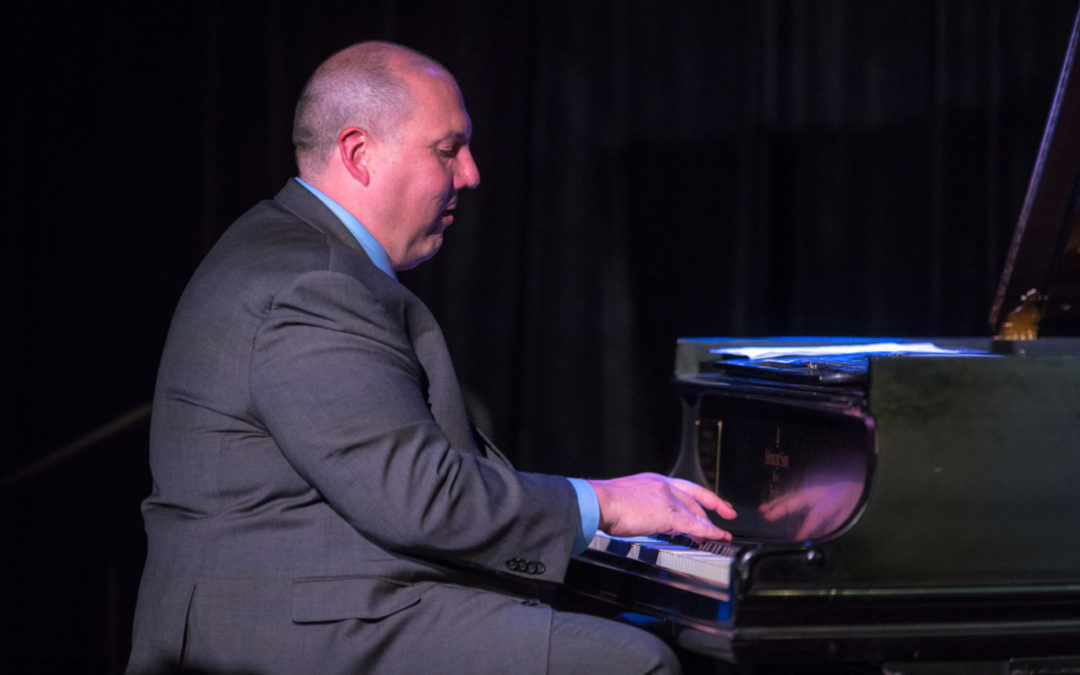 The Owl ‘n Thistle Irish Pub sits in the north end of Pioneer Square, accessed off Post Alley between Marion and Columbia streets. At first glance, the bar would appear as a typical Irish dive bar, with all the appropriate cultural trimmings. But on Tuesday nights, it transforms into a jazz nightspot, hosting a vibrant jam session that has been a weekly rite of jazz in Seattle since 1995. The session upholds the century-old continuum of artistry and community one might have found at the Black and Tan Club on Jackson Street and 12th Avenue a century earlier.

The community jam session has always been an outlet for artistic growth, musical connections, and generational mentorship. In Seattle jazz history, this has been the case from the halcyon days of Jackson Street in the 1930s to the present. The ideals of community and fellowship are found within each session. While the general tone of the sessions on Jackson Street were steeped in the tradition of competitive cutting contests, modern day sessions are definitively more inclusive. That being said, the artistry of the more established players sets the bar high for younger, less established players to reach. The music itself is magnified culturally and a community is created based on its beatific expression.

With live music on the shelf due to the COVID-19 pandemic for over a calendar year, the April 2021 reemergence of the Owl session served as a source of healing and renewal. Hearing live jazz floating out into Post Alley and seeing friends for the first time in over a year, began the process of alleviating the social anxieties of 2020, and placing them firmly in the past. Jazz has always looked forward, while maintaining a foundational ethic both musically and socially in its historic past. The Owl session is no exception.

What has come to be known as Tuesday Night Jams at the Owl, actually began at the old Brick Street Bar & Grill in 1995. Drummer John Wicks’ with guitarist Dan Heck and bassist Geoff Harper founded the session, with drummer Jose Martinez replacing Wicks shortly thereafter. Saxophonist Marc Fendel then joined the band, which would soon be known as Bebop and Destruction, a moniker imagined by Heck one evening, strolling through the mid-90s, grunge-infused neighborhood of Belltown where the session was born.

The session was cutting edge musically and filled with hijinks befitting of the personalities of the band members themselves. Most importantly, the session was open, inviting all to participate, a quality that endures to this day. Harper, the uber personality in the band, was insistent that the session express that openness. “It was important that it was open to all. Dan started out with a signup sheet, and I said, ‘No, no, no, we should not have a signup sheet. If someone comes in and wants to do some rap thing, we should be OK with that,’” he said.

By the turn of the century, the session had moved to its current digs at the Owl. Keyboardist Ryan Burns joined Bebop and Destruction about this time, when Heck left for New York City. The session was embraced (hijinks included) by Owl manager Colin Geary, without whom the jam would certainly have perished. The session started at 10pm, enabling musicians to drop in after their respective gigs. For the Seattle jazz community, the Owl provided a clubhouse of sorts, with “the hang” remaining the thing that drew folks from all over town downtown. Fellowship stood side by side with artistry as the foundational elements of the weekly affair. Seattleites learned to expect the unexpected at the Owl.

Pianist Eric Verlinde, who has curated the session since arriving in 2007, nurtured the tradition of openness at the Owl that first sprung to life at the Brick.”That was the brilliant thing about Tuesday’s session; it was that you felt anything was possible, musically and otherwise. There were no rules, no one to tell you to turn it down, that your shit was ‘out,’ play less notes, or anything like that. It was the only place in the Northwest where that shit didn’t happen,” he recalls.

Tuesday nights at the Owl has seen a number of international jazz stars pass through and perform over a quarter century. Most notably, New Orleans born and raised jazz superstar Wynton Marsalis dropped in and played an entire set on Fat Tuesday. Martinez, who played drums that evening fondly recalls, “We all knew he’s great, but he was so soulful and wise.”

The legacy includes appearances by the likes of Taj Mahal, Roy Hargrove, Nicholas Payton, Ethan Cohen, Steve Coleman, members of the Spanish Harlem Orchestra, and Benny Green to mention but a few.

“It always falls on election Tuesday as well. I remember the session where Obama won for the first time, and the energy was so palatable—cheering and feeling hopeful. We were there, as well, the evening 45 was elected. The music was so dark and jaded—uncertain. [It was] definitely a reflection of how we were all feeling at that time,” recalls Verlinde.

The session is there for when we need to celebrate and when we need to mourn.  That, in itself, is remarkable and essential in terms of community. For musicians and jazz fans alike, the Owl jam is the place to connect with the Seattle jazz scene. It is where musical alliances are formed and where one might find the next phenomenon to arrive on the scene. It is where musicians can gather from gigs around town and shed the darkness of their weekly routine in the light of fellowship. It is the evening and place that embraces all of our historic past and the hope that speaks to our future. Most importantly, it will be happening again this Tuesday night. Will you be there?