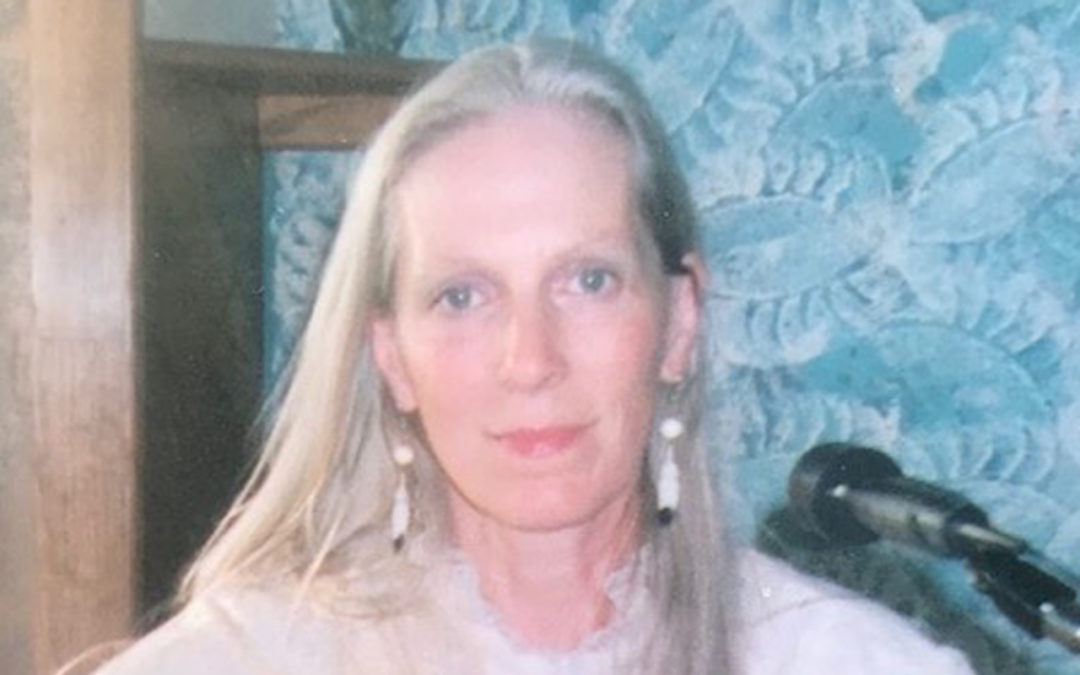 Seattle jazz musicians of a certain age cherish memories of the Llahngaelhyn, a coffeehouse with a certain magical vibe that in the late ‘60s filled the fairytale-towered building at the foot of the University Bridge with visionary sounds.Among the fondest memories for many, are the dulcet soprano and creatively open guitarist chords of Heather Hammond. In April, at the age of 75 Hammond passed away.

“She was a great talent,” observed Portland bassist David Friesen who heard Hammond regularly at the Llahngaelhyn, where she often played with the owner and her good friend, Jerry Heldman. “She had a very unusual voice. [It was] very soft and introspective.”

Hammond sang with a high, vibrato-less, Joan Baez-like purity. Though she could also “sing jazz standards and make them sound great,” said Friesen.

Hammond was born in 1945 in Silverdale, Washington. At just five years old, Hammond started to sing in her family’s vocal quartet, which became well-known on the Kitsap Peninsula. Hammond’s father, Harry Hammond accompanied her on the piano. When the folk music boom hit Seattle in the early ‘60s, Hammond who was self-taught, started performing at local folk meccas like Pamir House in the University District, the Door in Downtown Seattle, and 92 Yesler in Pioneer Square. Hammond also played in the Haight-Ashbury neighborhood during the psychedelic era, as well as in Spain.

“We all considered her quite brave for traveling solo—rare and daring for a pretty woman, alone, in those days,” recalls bassist Pete Leinonen who was also part of the Llahngaelhyn scene.

Hammond never recorded commercially. “Heather was an esthete,” recalls her life-long friend, Jeanne Mahan. “You know, somebody who doesn’t put a lot of value on material things. She was always art for art’s sake.”

Though she played music all of her life, performing and composing on guitar, piano and bass, as well as writing big-band jazz arrangements of hymns—in later life she became deeply religious. Hammond also had the distinction of parenting children with two of Seattle’s most celebrated bohemians; reed man Ronnie Pierce and poet Jesse Bernstein.

“I spent most of my early life going to sleep with her singing beautiful ballads on guitar,” recalls Seattle singer-songwriter Harry Edward Pierce, son of Hammond and the elder Pierce. “She had such a beautiful voice. She was just this crazy natural. She could make a room cry.”

Hammond requested that no service be held.