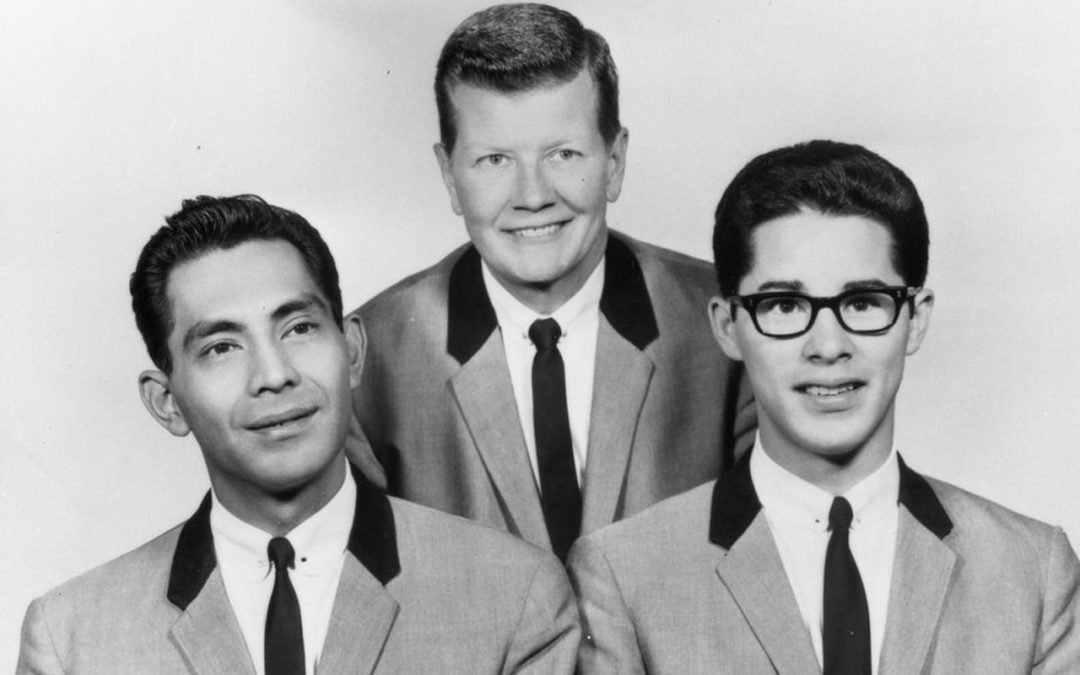 Earshot Jazz is partnering with Northwest Film Forum to present films that shed light on the vibrant history and legacy of this great American art form. Virtual and in-person viewing options available. For COVID policy and ticketing information, visit nwfilmforum.org. Presented by NWFF.

Shirley Clarke’s 1985 music documentary Ornette: Made in America explores the cultural and historical landscape of America through the eyes of Ornette Coleman, the iconic multi-instrumentalist known for challenging the narrative of jazz throughout his career. While the film captures his evolution over 30 years, it is not a biopic of the larger than life artist but rather emulates the freeform style he was known for by combining performance excerpts, interviews, music videos and reenactments of his childhood.

Clarke was one of the most notable modern American filmmakers not only in her time, but to this day.  Among a full career of deeply provocative films, Clarke is recognized for three feature films she produced in the ‘60s: The Connection (1961), The Cool World (1964), and The Portrait of Jason (1967).

Released earlier this summer, No Ordinary Man, directed by Chase Joynt and Aisling Chin-Yee, tells the incredible story of jazz saxophonist and pianist Billy Tipton. Despite Tipton’s reputable career as a jazz musician with his band The Billy Tipton Trio and his work as a talent agent, his success is often overshadowed by the revelation of him being assigned female at birth, which was discovered at the time of his sudden passing in 1989. Co-directors Joynt and Chin-Yee seek to rewrite the transphobic narrative depicted of Tipton and instead celebrate his story as a musician who operated within the jazz scene and his personal relationships on his own terms. To tell his story authentically, Joynt and Chin-Yee collaborated with trans artists Marquise Vilsón, Scott Turner Schofield, Susan Stryker, C. Riley Snorton, and Thomas Page McBee, to name a few who have helped give back the voice of a man who knew two things well, music and love.