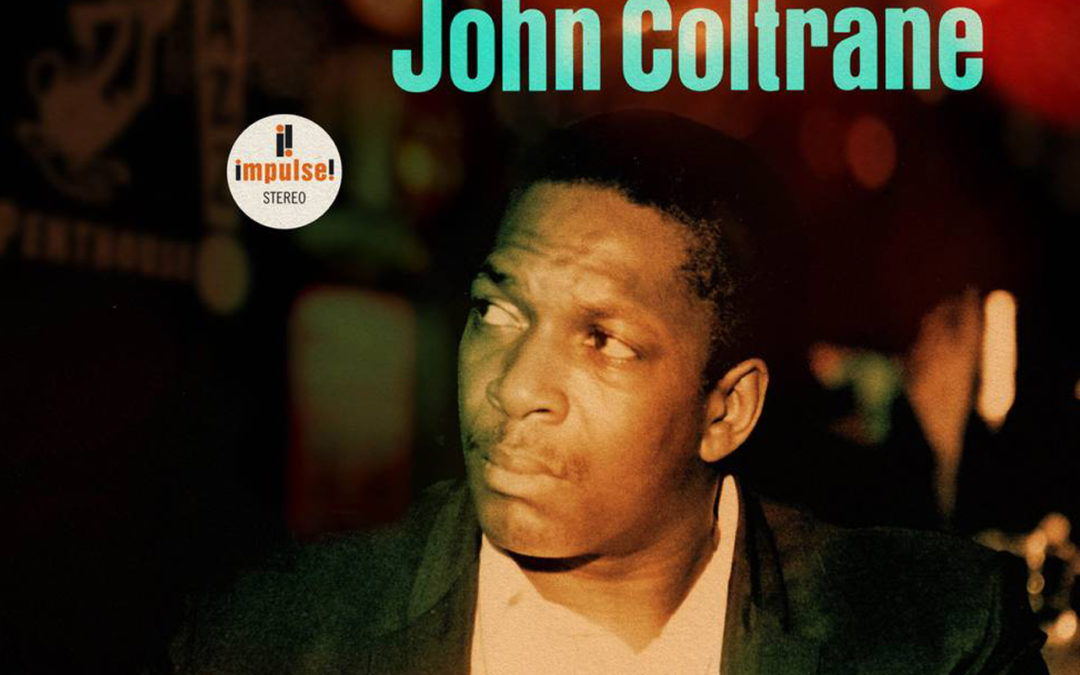 Joe Brazil generously shared the genius of jazz giants. He opened his home to musicians. He studied and taught through taping innovators performing and talking. He stepped away from his job in computer programming at the University of Washington’s Applied Physics Laboratory and took a pay cut to pioneer teaching the history of jazz to college students. At the 1978 Black Musicians Conference (later renamed the Black Musicians Festival in 1998), Brazil presented on a panel with organizer and bassist Vishnu Wood, bassist Reggie Workman, and critic Stanley Crouch. Brazil said,

I have, fortunately, through my life, come in contact with many of the great giants and so I feel that my life has been fulfilled, even though you have never heard of me. You know? But then, I have other information that I can transfer, I think, to young people. So, I have been taping and talking to people. I’ve got information. I’ve talked to Sonny Rollins for four or five hours. I’ve talked to Dexter [Gordon] many times. I’ve talked with John Coltrane. I’ve talked with everybody. I like saxophone players, too, because I play saxophone. But anyway, I feel that it’s to synthesize this history and bring it to the people so they become aware.

I first became aware of Brazil’s story in 2010, soon after I set out to write a scene from John Coltrane’s 1965 visit to Seattle, a particularly fertile but unsung episode when Coltrane self-produced two recordings–Live in Seattle at the old Penthouse jazz club on the corner of 1st and Cherry, and Om produced in a Lynnwood recording studio. Brazil’s story laid closest to the mystery I wanted to unravel. But Brazil had died in 2008 in the Tacoma home where he lived with his wife, Virginia, so I had to learn his story second-hand.

Virginia took an interest in my telling of her late husband’s story. She showed me Joe’s large collection of audio and video tapes, photographs, musical instruments, and documents. To help her preserve the collection, I offered to document and catalog the collection. I grouped audio tapes by name and date documented on the boxes and numbered and photographed each one. Several tapes were labeled “John Coltrane.”

The documentary, Chasing Trane: The John Coltrane Documentary, was looking for “personal stories of transformation or inspiration due to Coltrane’s music.” I pitched Brazil’s story and tapes to production assistant Kiku Iwata. The director, John Scheinfeld, passed on the story, but introduced me to Zev Feldman, his contact at Resonance Records, the label that released John Coltrane: Offering Live at Temple University. Feldman wanted to know what was on the tapes. To find out, I had my grandfather’s reel-to-reel tape deck repaired.

On a tape labeled “October 2, 1965 – John Coltrane – A Love,” Brazil’s band played “Dear Old Stockholm,” “Milestones,” and “Ruby My Dear” from their matinee set. Brazil routinely played Saturday afternoons before the headliners. After a brief pause, Coltrane played the fanfare for A Love Supreme. I held my breath in reverence as I listened to Coltrane and the ensemble play a completely unknown live performance of his masterpiece. This recording was likely one of a kind; a sacred artifact. It had to be preserved. It had to be heard.

Feldman suggested that I ship the tapes to Los Angeles to preview the audio quality. With Virginia’s permission, I insisted on hand carrying the tapes and witnessing the digital transfer. This gem had appeared before me. I wasn’t about to let it out of my sight until I knew it would be treated right. Within weeks, Resonance Records negotiated to acquire the tapes from Virginia. I had discovered a historic recording and shepherded it to people who would respect its value.

What if I hadn’t set out to recreate Coltrane’s visit to Seattle? What if Virginia Brazil had not seen my publications about her late husband? What if Brazil’s tapes had missed critical sections of the performance? What if the tapes had been lost or damaged over the years? What if the company that acquired the tapes did not respect the rights of the artists and historic obligations?

In the end, I surpassed my goal of writing a scene from Coltrane’s visit to Seattle. Through this recording, the feelings of the performers are once again out in the world, sparking emotions inside everyone who listens. That’s what music is all about.

← Rhythm of the Seasons 2021 Festival in Photographs →