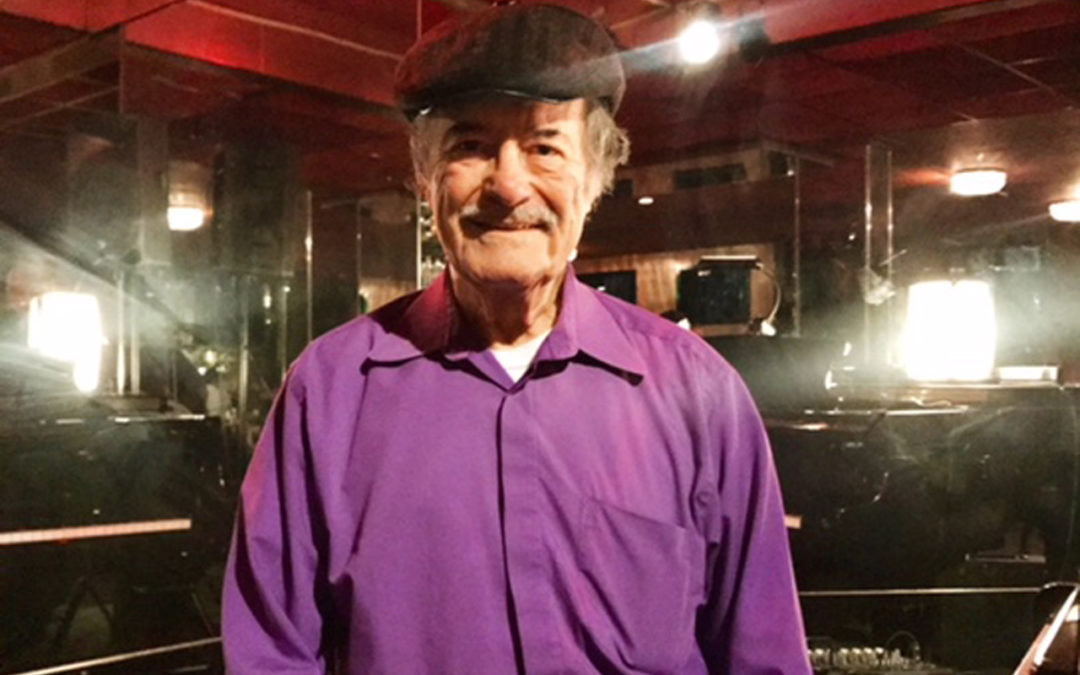 Bob Hammer, celebrated composer/arranger/pianist, who had a long and successful career in New York and Los Angeles before coming to the Pacific Northwest, passed on December 26 at the age of 92. Born Howard Robert Hammer in Indianapolis, Indiana, Hammer played with many of the greats of the golden age of jazz in the 1950s and 1960s, including Charles Mingus, Bud Freeman, and Woody Herman.

Hammer began performing at age 15 before studying at Michigan State University and the Manhattan School of Music. He worked as an arranger for Mingus on several recordings, including the iconic albums The Black Saint and the Sinner Lady and Mingus Mingus Mingus Mingus Mingus. His career included tours and recording dates with Johnny Hartman, Gene Krupa, Clark Terry, Elvin Jones and others. He also had a stint as arranger for the Merv Griffin Show. During the 1960s, he studied with composer Henry Brant alongside Julian Priester. He wrote and arranged for several Las Vegas productions from 1967-1982, before moving to Los Angeles in 1983.

Since arriving in Seattle, Hammer was best known for his innovative work with the Full Circle Jazz Ensemble. The band released The Wheels Are Turning in 2017, to critical acclaim. The ensemble reflected his love for jazz from bebop to Latin, often with vocals and a dance rhythm. His arrangements bore the mark of his musical pedigree, groomed through decades of working with the masters of the genre.

Hammer was blessed with his loving wife Arlene; his five children: Susan, Robert, Mandy, David and Peter; and, 12 grandchildren.