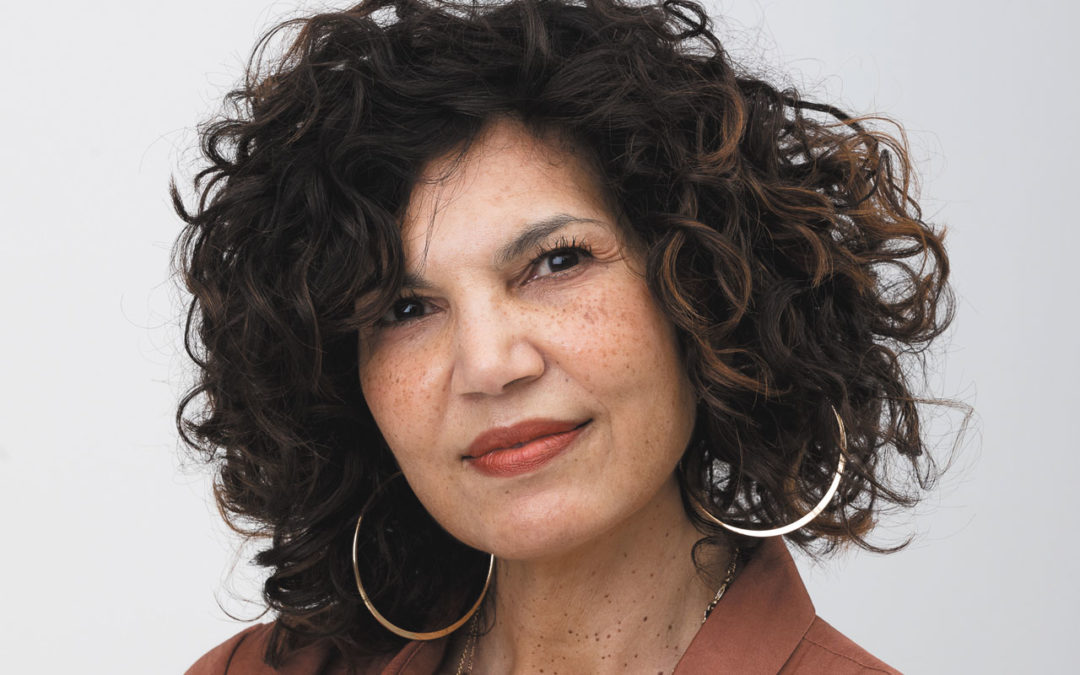 So often, one tends to view history as something that has happened and come to some kind of conclusion. In fact, history is a strand in time and space that continues to plummet downhill somewhat recklessly, with no end in sight. What happens along the way is what casts history into a continuous storyline that spans generations.

Perhaps history can best be viewed through the lens provided by the arts, with each creative and artistic impulse acting as a signpost of its time within that continuum, drawing from the lessons of the past with a firm hold on the present and a sharp eye towards the future. In Seattle, jazz music has been a harbinger of a modern age, dating back to the fully integrated jazz club scene on Jackson Street and Central Seattle beginning in the 1920s. In that time, pianist/clarinetist Oscar Holden arrived in town, having taken over leadership of a band previously led, but still including, pianist Jelly Roll Morton, the self-proclaimed “inventor of jazz.”

The Nashville born and raised Holden, like many Black artists of that time, fled the Jim Crow South, and headed for Chicago. His flight was about more than music, as Holden simply wanted to live a better life and start a family in a suitable social environment. His granddaughter, current Seattle songstress Darelle Holden, grew up hearing the stories of how her family landed in Seattle, some perhaps more accurate than others, but all colorfully vivid.

“He didn’t talk much about the past, so there are some stories about it. One of them was that he got involved somehow with the mafia in Chicago, as you would as a musician in those days,” she says. Indeed, Seattle is about as far as one can travel from Chicago and still be on dry land. Nonetheless, Oscar Holden would go on to be known as the “Patriarch of Seattle Jazz,” and rightfully so. He played on The Hill on Jackson Street almost continuously, perhaps most famously at the legendary Black and Tan club on the corner of 12th and Jackson. He would settle his family into a house directly across from Washington Hall, where they would end up performing over the course of three generations.

Darelle Holden is the daughter of Oscar Holden’s son, Dave Holden, who himself is a significant figure in Seattle music history. She would grow up around her father’s music both in Seattle and Los Angeles, and bear the musical influences of a family of musicians that included her aunt Grace Holden, a noted pianist and vocalist. Grace Holden was a female pianist in the early bands formed by Quincy Jones, and was a back-up singer with Ray Charles. There was a lot for young Darelle to wrap her head around. Her love for music and her obvious natural vocal talents eventually led her to Boston to study at the Berklee College of Music. Her personal musical identity began to take form.

“When I went to Berklee, I really started listening to jazz singers. I got into Carmen McRae, Nancy Wilson, Sarah Vaughn, the best of the best. I tried to copy everything they did. That’s how we learned,” she recalls. To that point, her familial ties artistically had created a solid foundation for her talents to ascend rapidly. “Growing up, through osmosis, I picked up all that stuff. It really is a part of our DNA.”

Like her father, Darelle would eventually move long-term to Los Angeles to give the music business her best shot. In many ways, her personal style had taken on the character of the “Seattle sound,” an amalgamation of Black music forms that contained elements of soul, funk, rhythm and blues, and of course, modern jazz. The music of her father acted as a defining springboard creatively. It was akin to a hard rain falling on Jackson Street, with the waters of her musical imagination picking up the sediment of the city’s variable forms that settled into a personal, identifiable style. That being said, the stress of making an actual viable living as a performer led her to several engagements as a backup singer with the likes of Earth, Wind and Fire, Stevie Wonder, Bobby Caldwell, and most notably, a seventeen year association with singer Tom Jones. The Jones gig necessitated a move to Las Vegas for a period of time. Fondly, she recalls that time:

I was on the road with Tom Jones for about 17 years. I loved it. I loved the lifestyle. I loved making music on a high level every night. I liked the people I worked with and I liked turning the audience’s mind around. Those people who were not aware of Tom’s soul, tone, feel, and innate funkiness would be surprised at how hip he was and how funky the band was. That was a joy.

Her years away from Seattle also amounted to less time with her family, as her father returned to Seattle and continued to perform. Despite the artistic parallels to her aunt Grace, she never had ample opportunity to spend time with her as a now mature performer. Most regrettably, she never managed to perform or record with her father. Yet her phrasing, tone, and placement bore the marks of her family, qualities that were gifted from her grandfather, the great Oscar Holden. “The unfortunate thing is, I really didn’t get to gig and play with my father,” she says.

As part of the 2021 Earshot Jazz Festival, Darelle Holden, the third generation stakeholder of her family’s historic musical lineage, was called to perform at the Langston Hughes Performing Arts Institute, her first gig in Seattle’s historically Black Central District. The performance would be a stone’s throw from her family’s legendary digs in the CD, across from Washington Hall. Her Earshot performance seemed to her to be a somewhat surreal reemergence into Seattle jazz culture.

Indeed, the performance recast the Holden name into the historical timeline of Seattle jazz. Her soul-tinged set reconnected her with the Seattle family heritage that had been her creative partner all of the years she spent in Boston, Los Angeles, and Las Vegas. Darelle recalls the Earshot performance vividly:

I was trippin’ thinking that my grandfather raised his kids a couple blocks from there. Across from Washington Hall, he worked there and played with all of the cats who were coming through town. All the cats were hanging out there, at the house. How amazing that I’m making music in the neighborhood where my family has been making music forever. I was trippin’, I won’t lie, I was really overwhelmed. I felt a lot of responsibility. I was honored and felt the presence of my ancestors. It was a deep night for me.

Those who heard Oscar Holden play in Seattle often referred to his sound as being much like that of Art Tatum. His son, Dave, captured the Seattle sound mostly as a Hammond B-3 player, a sound common on Jackson Street in the 1950s and 60s. His daughter Darelle has used her soulful, jazz-based vocal style to embellish the legacy of her remarkable family.  “It was the first thing I used to express myself and get a reaction,” she remarks with a glancing smile. The pride in her familial ties are obvious and held close by the soulful songstress. One can only imagine that pride would reside in the heart of her grandfather, if he could only see her now.