February Tours on the Road 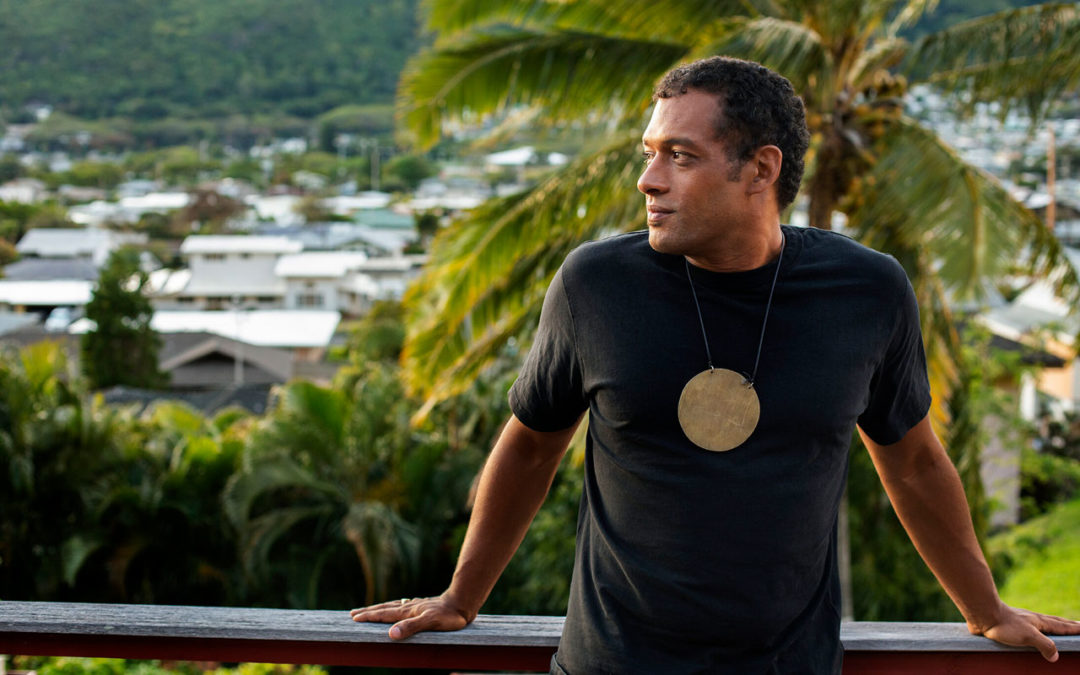 In light of the recent resurgence in COVID cases, please double check each venue’s website for the most up to date information regarding shows and any related cancellations or postponements. Please adhere to the COVID policies detailed at each particular venue.

Pianist Brad Mehldau’s pristine tone and sensitive, lyrical interpretations of jazz standards, Romantic classical music, and the alternative rock of his own generation have been vastly influential for more than three decades. Through every phase of his career, including his trio with Larry Grenadier and Jeff Ballard, his genre-bending collaborations with maverick pop producer Jon Brion and bluegrass mandolinist Chris Thile, Mehldau’s solo piano explorations have remained a constant. Like his predecessor Keith Jarrett, and peer Craig Taborn, Mehldau treasures the solo format as a showcase for his formidable technical facility, and as a laboratory to develop his distinctive personal style. As he writes in his liner notes to the 10 Years Solo Live boxed set, Mehldau seeks out “Short, small songs that get stretched out into bigger vehicles with grand expressive gestures,” an expansive sensibility that finds room for the cerebral intensity of Radiohead, the contemplative folk of Nick Drake, and the unabashed yearning of Sufjan Stevens.

Emerging from the same adventurous downtown Manhattan scene as the Microscopic Septet and John Zorn, Marc Ribot has been a top-flight session guitarist since the mid-1980s, with performances gracing albums by Tom Waits, Elvis Costello, and Buddy Miller. Like his downtown compatriots, Ribot has spent his career defying genre boundaries. His projects range from the punk-influenced power trio Ceramic Dog to the Young Philadelphians’ blend of Gamble and Huff’s smooth soul and the harmolodics of Ornette Coleman’s Prime Time. Ribot’s Albert Ayler tribute album, Spiritual Unity, played a vital role in bassist Henry Grimes’ reemergence after a decades-long absence. Like Ayler, Ribot plays with a distinctive tone that can be abrasive, dissonant, or confrontational, but always maintains a commitment to the beauty of melody.

Like Digable Planets and Guru in the 1990s, or his peers Chris Dave and Karriem Riggins, drummer/producer Makaya McCraven explores the connections between jazz and hip-hop. A self-proclaimed “beat scientist,” McCraven is a master of the recording studio as a musical instrument. Following the tradition of Miles Davis and Teo Macero, McCraven’s longstanding process is to record live improvisations, then later remixing them into cohesive tracks. His critically-acclaimed albums Highly Rare and Universal Beings helped put Chicago’s International Anthem label on the map. Like arranger Brian Jackson before him, on We’re New Again, McCraven sensitively situates Gil Scott-Heron’s spoken word recitations in a deeply-felt hybrid of spiritual jazz and the blues. On his most recent record, Deciphering the Message, McCraven explores the archives of Blue Note Records, intermingling the performances of frequent collaborators Joel Ross, Junius Paul, and Jeff Parker, with excerpts from the original recordings by the likes of Kenny Burrell, Art Blakey, and Horace Silver.

Drummer Nate Smith, a native of Virginia’s Hampton Roads region, is renowned for his mastery of deep R&B grooves and intricate, complex jazz fusion. A former member of Dave Holland’s ensembles and Chris Potter’s Underground, his session resume includes dates with Jon Batiste and Alabama Shakes’ Brittany Howard. His latest album, Kinfolk 2: See the Birds, the second installment of a trilogy exploring the sounds of his childhood, delves into the music he discovered as a teenager pondering a career as a drummer—from Prince’s new wave funk to hip-hop breakbeats and the fusion-tinged hard rock of Living Colour and King’s X. Smith’s opening act is Chicago-born trumpeter Marquis Hill, winner of the 2014 Thelonious Monk (now Herbie Hancock) International Competition. With his group Blacktet, Hill has sought the common ground between post-bop, fusion, and hip-hop.