The Black Heritage Society of Washington 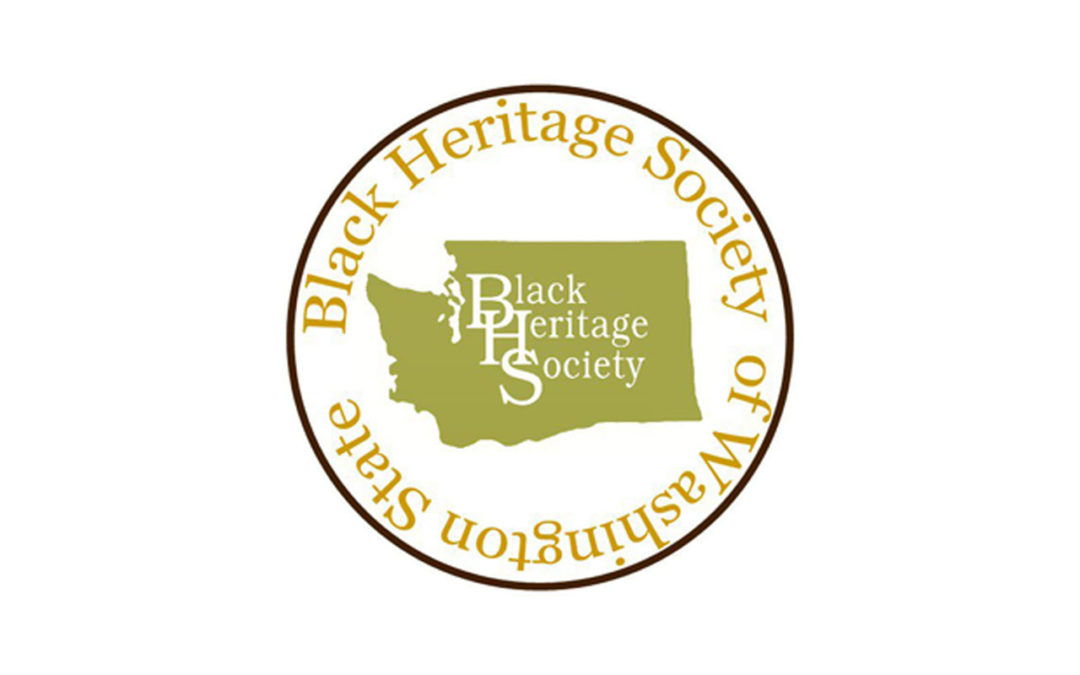 The Black Heritage Society of Washington (BHS) was founded in 1977 in Seattle, starting in a basement collecting items that could potentially be shared with the city, before their relationship with the African American Museum. The BHS has the largest collection in the state of African American history, ranging from turn of the century documents to recordings of oral histories by past residents. Stephanie Johnson-Toliver’s (current President of the BHS) own family goes back more than 100 years in the Pacific Northwest. The BHS has been partners with the Museum of History and Industry (MOHAI) for more than 25 years, preserving as much as possible in the repository that they share in Georgetown. As advocates for saving physical places, they are also working on preserving various Black Panther chapter sites around the city and public art.

Not many are aware of the rich PNW Black Panther history, whose chapter was active from 1968-1978. It was the first chapter outside of California and the chapter’s President, Aaron Dixon, was appointed by the Party’s own founder, Bobby Seale. Dixon was inspired to lead after Civil Rights activist Stokely Carmichael spoke at Garfield High School in 1967. The Seattle chapter created a Free Breakfast Program for schoolchildren and served an estimated 300,000 meals over the years they were active and provided a free clinic that tested for sickle cell anemia.

Last year, the Soul Pole, a sculpture outside of the Douglass-Truth Library on the corner of 23rd and Yesler and testament to Black history in Seattle, was deinstalled for much needed conservation work. The Soul Pole, being such a treasured aspect of the Central District, had the entire community concerned over its return, including Johnson-Toliver who advocated and spoke various times to its importance to the rapidly gentrifying neighborhood. With luck on their side, the conservators were pleased to find that not much damage had occurred and after some work, will be reinstating the sculpture in front of the library later this month with a community celebration. Gregory X’s son, whose father was the lead artist on the pole, will present and speak about X’s legacy during the re-installation. The pole steps outside of the BHS comfort zone as collectors of memorabilia and documents (which sit on shelves) as the pole is a tangible, physical and visible beacon.

Further relating to music, the BHS contains documents from the turn of the century, when jazz musicians were already active in Seattle. Incidentally, the Society is planning to unearth their traveling exhibit on Seattle writer Paul de Barros’s influential book Jackson Street After Hours: The History of the Seattle Jazz Scene, which through extensive interviews, includes contemporary portraits that capture the jazz legacy of Jackson Street. The text and image companions to the book are currently crated and held in the collections at Georgetown. The BHS is also reaching out to various venues relevant to the history of the jazz scene, to see about a long-term loan arrangement to increase the collection’s visibility, perhaps at King Street Station or Washington Hall—both locations important to Black history in Seattle.

For fans of Frank Waldron, founder of the first Black school of trumpet as well as guitar and mentor to Quincy Jones, the BHS holds documents critical to his history. Waldron’s home still stands in the Squire Park neighborhood in the Central District. Similarly, Greg Ruby, local jazz musician and educator, has provided a free resource with text and images about Waldron for those interested in learning more about Seattle’s early jazz scene. According to Ruby,

This project began with the curiosity of wanting to know what Seattle’s jazz of the 1920s may have sounded like, and grew into a multi-faceted endeavor to preserve and celebrate one of the city’s forgotten musical giants. Frank D. Waldron: Seattle’s Syncopated Classic is the complete collection of Frank D. Waldron’s music and history. These recordings, archival photos, biographical essay, and reproductions of Waldron’s compositions are intended to both paint a picture of one of Seattle’s eminent early jazz figures and inspire musicians to perform his work.

Unfortunately, due to COVID, the BHS’s collections are not open to the public at the moment. However, a digitization project is underway to increase access to the collections and anyone can sign up to be notified when the doors open in the future. To learn more about the Black Heritage Society of Washington, please visit bhswa.org/wordpress.