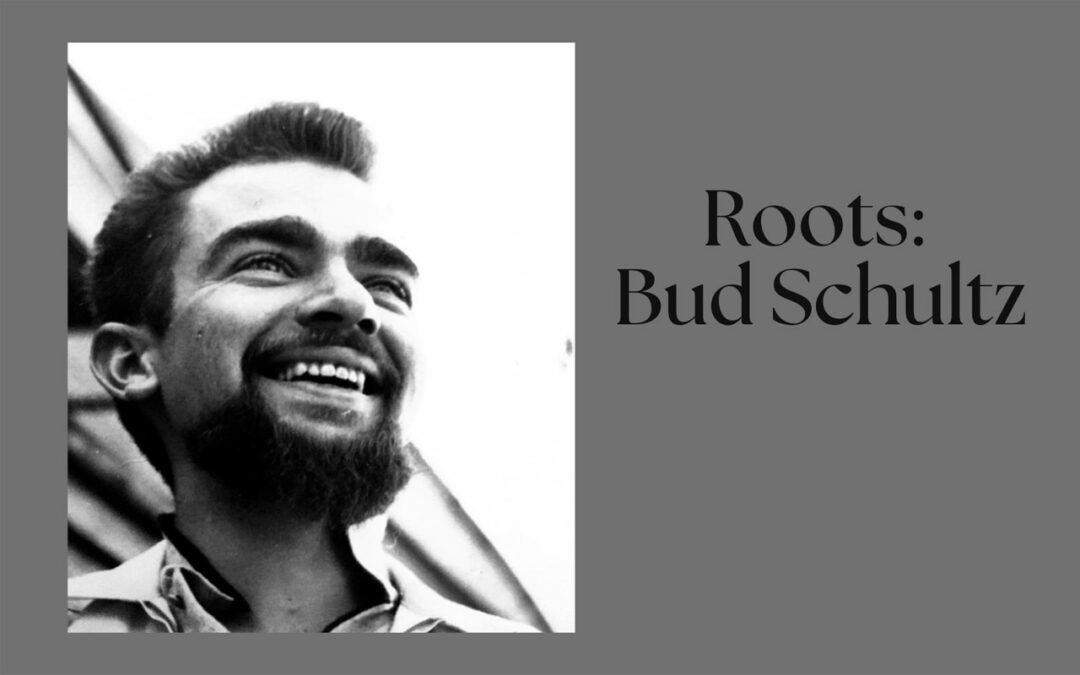 Earshot Jazz is proud to share brief excerpts from the forthcoming book, After Jackson Street: Seattle Jazz in the Modern Era (History Press of Charleston, S.C.), by Seattle’s preeminent jazz writer, Paul de Barros. Picking up where Jackson Street After Hours (Sasquatch Books, 1993) left off, the new book will feature fascinating interviews with the familiar artists and under-sung heroes who shape this vibrant jazz scene

On January 3, Seattle lost a stalwart jazz veteran when pianist, vibraphonist, and percussionist Arthur “Bud” Schultz, longtime musical director at the Edgewater Hotel and a sideman with “mood music” star Martin Denny, died after a six-year struggle with dementia. He was 88.

“He was a piano player par excellence,” recalled drummer Lionel Kramer, who worked with Schultz a decade before the multi-instrumentalist retired in 2015. “He was a very unassuming guy. He never once told me about his background with Martin Denny, never bragged about his accomplishments.”

Born in Iowa, Schultz began playing piano at age 4 and took up vibes at 15. As a child, he occasionally performed with his mother, who played cornet in the Murray Family Orchestra. She was also a famous whistler, perhaps a foreshadowing of Schultz’s time with Denny, when he was required to do bird calls. In 1951, Schultz came to Central Washington College on a music scholarship, transferring two years later to the University of Washington, which thrust him into Seattle’s vibrant jazz scene. In those years, he could be found at the storied jam sessions at the music annex building (often patronized by the late bassist Chuck Metcalf and then valve trombonist Bill Crow) and at Norm Bobrow’s popular Colony club, at Fourth Avenue and Virginia Street. At Bobrow’s place, Schultz  accompanied vocalist Pat Suzuki, later famous as the star of Broadway’s Flower Drum Song. When Schultz toured with Suzuki, she would sing “My Buddy” to him at every show, according to Schultz’s widow, Elaine Schultz. He also led a trio during this period with bassist Gary Steele and drummer Dick Morehead.

After an Army hitch, Schultz earned a Bachelor of Music from the University of Puget Sound, followed by two years of graduate work at the University of Washington, where he studied and did field research with world famous ethnomusicologist Robert Garfias. During this period Schultz also served as music director at the Edgewater Hotel, backing up A-list entertainers such as Mel Tormé, Dorothy Dandridge, Jimmie Rodgers, Richard Pryor, and Mort Sahl. A year on the road with Denny (1964-65), was followed by stints with trumpeter/saxophonist Floyd Standifer and accordionist Frank Sugia.

“His idol was [vibist] Cal Tjader,” recalled Elaine, who married Bud in 1972. “When we met in 1970, one of the first things we did was drive like crazy down to Sausalito, California to hear him play.”

An offer to play solo piano at the Sheraton Hotel downtown brought Schultz back to the Emerald City, where he remained, working with various groups. That period included a long stint with bassist William “Cap” DeMiero and with a world fusion group called the Killerbees, which Schultz founded in 2008 with reed man Bob Antolin. Schultz could also be heard with the Modern Jazz Trio, with Kramer and bassist Steve Sanders, at Kelly’s in Tacoma and Egan’s in Ballard.

Schultz was an all-around working player with excellent command of his instruments and a gliding style. You can hear his playing on the 1962 compilation, Seattle Beat; with Martin Denny on Baked Alaska; and, with Pat Suzuki on The Many Sides of Pat Suzuki and Miss Pony Tail.

No memorial service is planned.