John Hansen: There Is a Piano in Madison Valley 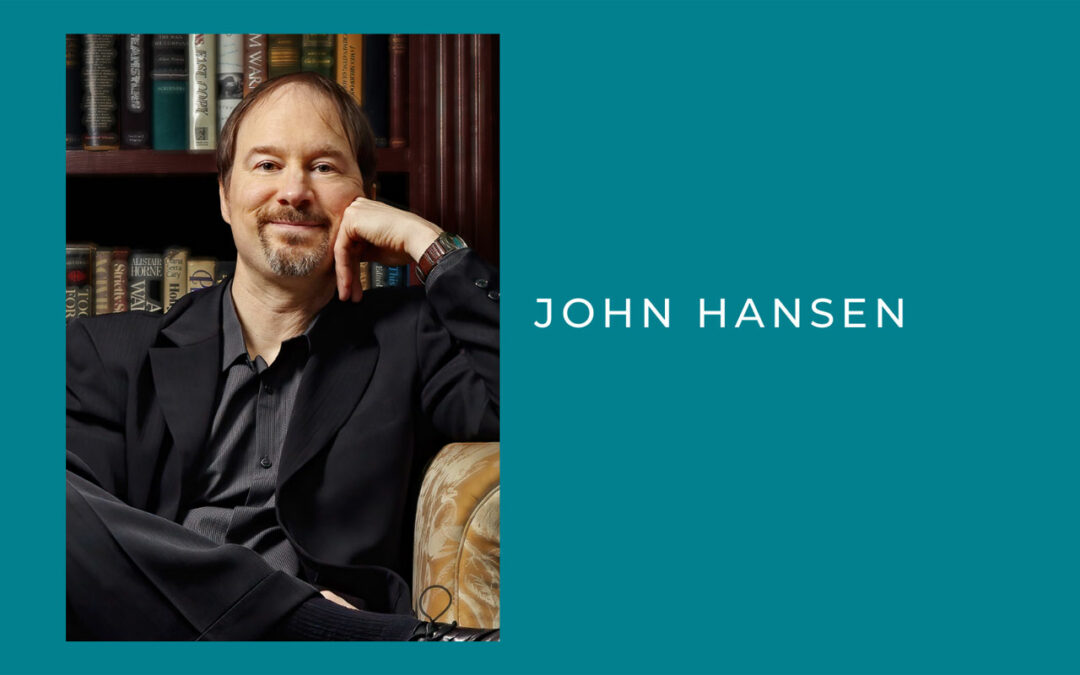 Long before the dust is blown off the history of the culture of the Northwest, we need to steady our view on those who have been essential to its story. Making sure we value with insight the artists who have made Seattle the unique region in music that it has been since the legends of Jackson Street. There is a special quality of creativity and dedication of a pianist whose light has contributed to the shining of “The Music”. There is a certain piano that resides down in Madison Valley that has been gleaming for a few decades. Accompanying, arranging, performing, and teaching, this selfless piano’s name is John Hansen.

Born in Seattle, a modest, progressive, individual stylist, John Hansen has been anything but a minor contributor to the scene since the 1980s. Truthfully, the quality of swing Hansen has arrived at is matchless among pianos of the region today. Somewhere inside what I call the difference between fate and destiny, this musician reinvented himself a few times. Raised in a home of music, his mother was involved in theater/musicals and song. Music lessons shaped his sensibilities and the prowess of his ears and exposure began to spread wings from the jump to fly into The Music.

This piano wasn’t always a piano, but originally a trumpet. Hansen “was all in on the trumpet,” while initially, the likes of Maurice André and Doc Severinsen were on his plate. Hansen “played trumpet regularly into the 80s,” but the discourse of this very young trumpeter began in school bands and the Presbyterian church—where its great pipe organ and multiple choirs singing hymns consumed his routine. It wasn’t until two trumpet friends introduced Hansen to Clifford Brown that everything changed.

However, trouble on the trumpet came that was “unforgiving, brutal…embouchure changes…not worth the life energy.” Meanwhile, the two trumpeter friends had graduated and moved on and Hansen recalled being “by myself, learning on my own….Jazz was my savior, akin to religion for me…Jazz was on another level like…like Art Tatum played like an immortal being [and] I would go over to the piano when resting from trumpet exercise and try to emulate the blues because in all Western music the blues is the most commonly played song form.”

Hansen thought “maybe piano” when his band director, who knew only a little about jazz, introduced him to Marc Seales. “A serious, aspiring jazz artist, Marc took me on as a student and then he up and moved to NYC.” In the early 1980s and five years at the University of Washington, the piano began to take form in his life, hearing the likes of James Williams, Donald Brown, and Mulgrew Miller. Soon Hansen began to do little jobs here and there. His first gig was subbing for Seales and he continued to gradually pick up more work while constantly improving.

“I didn’t own a piano so anytime I had access to a piano I was on it.” In 1989, Hansen met the gifted multi-instrumentalist, Jay Clayton, while once again subbing for Seales. This led the piano to Cornish where Seales taught and where Hansen would work as well. Becoming a full-time player, innate talent inevitably led Hansen to perform and record. And he never forgot the spirit of how “older jazz musicians sweep up the younger ones up and nurture them.” Such was ingrained in Hansen as an artist and teacher. The late Jim Knapp (orchestra leader, extraordinaire) took interest in this fresh-faced piano, “We hung out and talked, mostly about harmony [where being mostly] self-taught I was so deeply absorbed in the music.”

Destiny found a home in Madison Valley. A piano, like the garden of that home, grew in full form, grace, and a sensitive quality of swing unique among all pianos in Seattle. Two state department tours fated this fine piano (with Seattle’s pristine vocal recording artist, Kelley Johnson); a Kennedy Center directed tour throughout Central Asia; and a second tour directed by Jazz at Lincoln Center brought their offerings of The Music to Central and South America. Between those world expeditions and decades of countless students of trumpet and piano, Hansen has become a unique gem on the treasures of The Music Seattle and beyond holds dear to the soul.