For The Record, September 2022 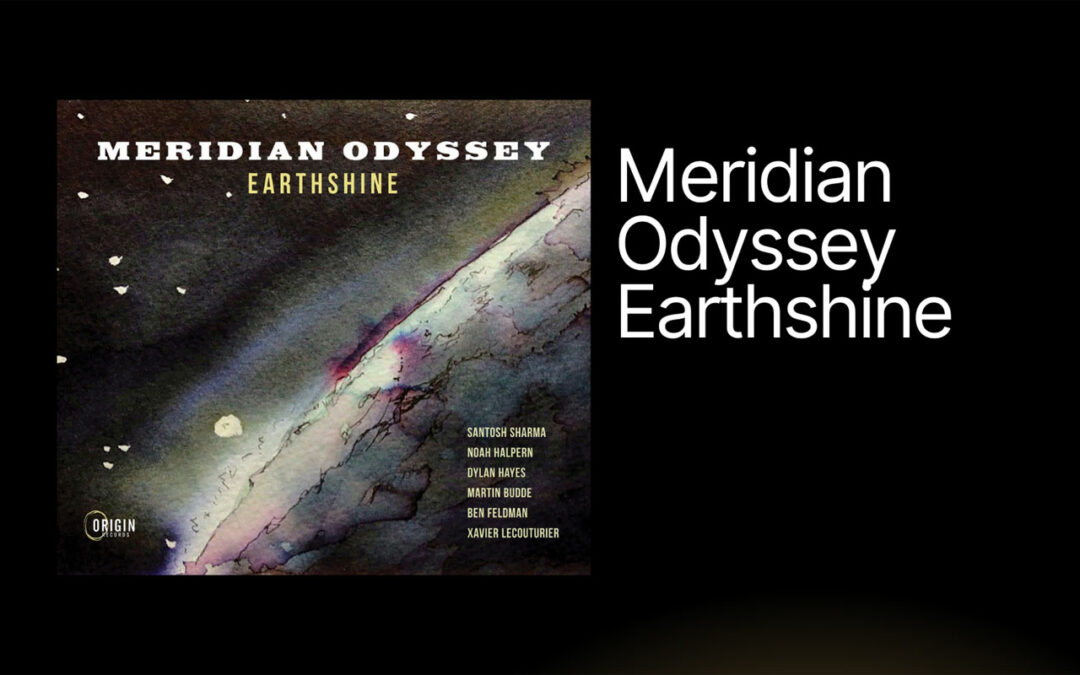 It’s become something of a truism to say the pandemic produced some incredible art. Here’s a question, though: Can that flowering of creativity—originally sparked when we were all cooped inside—sustain itself now that we’re all free to roam the wide world again? The latest Meridian Odyssey record, Earthshine, suggests maybe it can.

The quintet—saxophonist Santosh Sharma, guitarist Martin Budde, pianist Dylan Hayes, bassist Ben Feldman, and drummer Xavier Lecouturier—are working this time around as a sextet, having been joined by trumpeter Noah Halpern. Halpern’s addition has deepened their sound and pushed the group in new directions. The bop sensibilities of Second Wave remain, but those have been married with a touch of fusion on this latest effort. Overall, the blend of instruments has improved, but at the same time, all six of these voices have more to say.

Sharma still shines as frontman on most tunes, but now he shares that load with Halpern. The rhythm section seems, if anything, tighter than before, as when it lays down the opening groove on the album’s first track, “XD.” There are new elements here, as well. Budde’s electric guitar, which tended to get lost unless he was soloing, now helps to establish a fusion feel, as does Hayes’ electronic keyboard work on tunes like “Reflecting” and the title track. Even when the approach is simpler, the sound is fuller and the structure more elegant. Feldman’s solo bass on “In Front of the Mirror,” for instance, offers a clever introduction to the full-group song that follows, “Behind the Mirror.”

Earthshine is undoubtedly a product of exciting creative potential, marked by an unwavering commitment to the project shared between the friends. We’re hopeful Meridian Odyssey has another Alaskan adventure planned soon. Until then, catch them on their West Coast tour this fall celebrating the album’s release. For a complete list of tour dates and to keep up with the band, visit meridianodyssey.com.