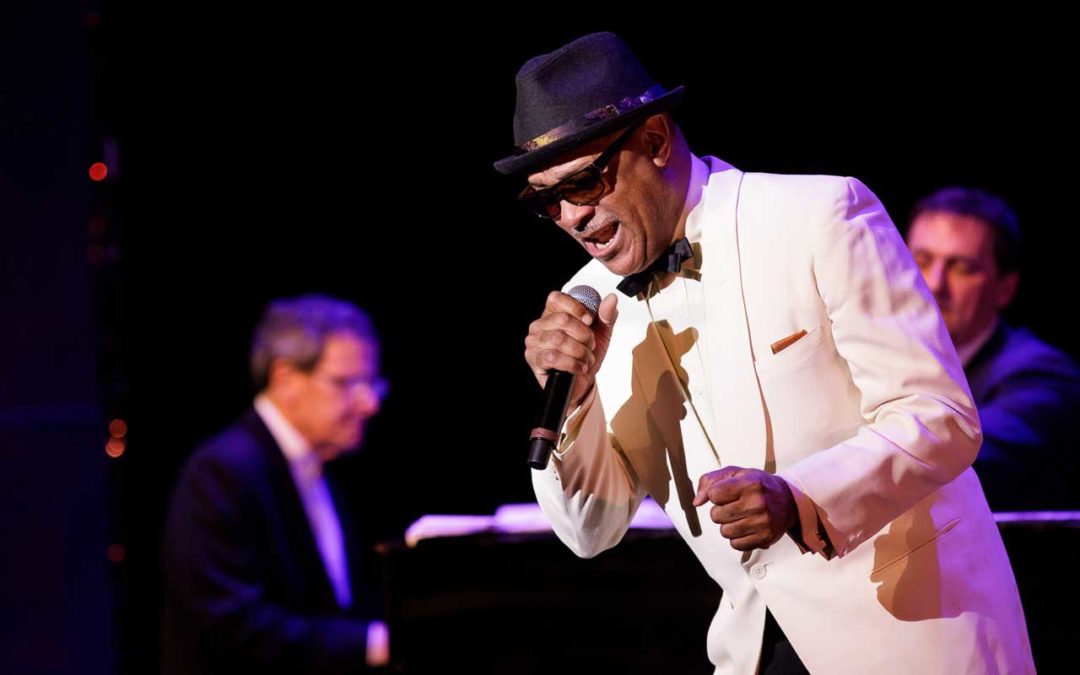 LANGSTON is searching to fill two positions by November, Programs Director and Marketing and Communications Manager. Join a team of passionate Black arts and culture workers whose mission is to strengthen community and cultivate Black brilliance. The priority deadline for the Marketing and Communications Manager position is October 17, while the priority deadline for the Programs Director position is October 24. Applications will be accepted until the position is filled. Visit langstonseattle.org or email [email protected] for information, questions, or application assistance.

Early Music Seattle (EMS) welcomes applications for the Executive Director position as their current Executive Director, August Denhard, moves into the role of Artistic Director. EMS is the area’s largest presenter of early music and related educational programs, with an annual operating budget of approximately $500K. Its mission is to present outstanding early music, use early music to enrich cultural heritage via education and outreach, and engage new audiences through inclusivity and openness to enrich cultural life in the Pacific Northwest. The position is open until filled. Visit earlymusicseattle.org/opportunities for more details.

Jack Straw Cultural Center is now accepting applications for the 30th year of the Jack Straw Artist Support Program, which helps artists of many genres and disciplines to create and present new work. Up to eight artists/teams are awarded 20 hours of free recording and production time with an engineer at Jack Straw Cultural Center; an additional 10-12 artists/teams receive matching awards. The Artist Support Program is open to artists of all disciplines whose project proposals include sound as a major component. Such projects might include recording a music album, producing radio programs, oral histories, audio literature, sound for a gallery installation or public art project, film, music and sound design for dance and theater, digital media work, etc. Completed projects are publicly presented at a Jack Straw artist event. Applications are accepted through November 28, visit jackstraw.org/program/artist-support-program/.

In March 1999, Paul Toliver and Reggie Goings started a project called Seattle Jazz Offering (SJO). Over the years over a hundred musicians came by to support and perform at this event including Mel Brown, Eddie Henderson, Kurt Elling as well as local legends Floyd Standifer, Jabo Ward, Don Lanphere, Buddy Catlett, and others. In 2012, they received a Golden Ear Award for their commitment to Seattle’s jazz heritage. Goings will reunite SJO for a special afternoon show at Bad Jimmy’s Brewing Company on October 9 at 3pm. It’ll be “a time to remember.” Donations can be made at eventcreate.com/e/sjoreunion. The reunion will feature Goings on vocals, Eric Verlinde on piano, Phil Sparks on bass, Jamael Nance on drums, and special guest appearances from local favorites.

Shop to the Beat

The Black and Tan Musical centers on the story of real-life Seattle entrepreneur turned nightclub owner E. Russell “Noodles“ Smith, Seattle’s ‘Black Godfather’ who shaped the Jackson Street jazz scene of the 1930s and ‘40s. Smith owned a host of businesses, including two hotels; The Golden West and Coast hotels, where notable African American talent of the day lodged due to segregation in the pre-Civil Rights era, making Noodles one of the richest men in the Pacific Northwest. The second act centers on the reshaping of the Jackson Street corridor of the late 1960s and the rise of hippy rock guitarists based on Seattle native Jimi Hendrix. The musical is directed by local producer Chris Hopper, presented as a free community event at the Langston Hughes Performing Arts Institute on October 15, 7:30pm and October 16, 4pm.

Chamber Music America’s (CMA) Presenter Consortium for Jazz program provides support to consortiums of three U.S. presenters that collectively engage up to three professional U.S. jazz ensembles (consisting of 2-10 musicians each). The ensembles may present in-person concerts or streamed performances for each presenter’s audience. Incentive funding is available to each consortium presenter project that includes one or more past New Jazz Works grantee ensemble to perform their entire CMA commission. CMA is hosting an application workshop on September 29, 2pm ET. To RSVP for the workshop or submit an application visit chambermusicamerica.org/grant-programs. Apply by November 3. Presenter Consortium for Jazz is funded by the Doris Duke Charitable Foundation.