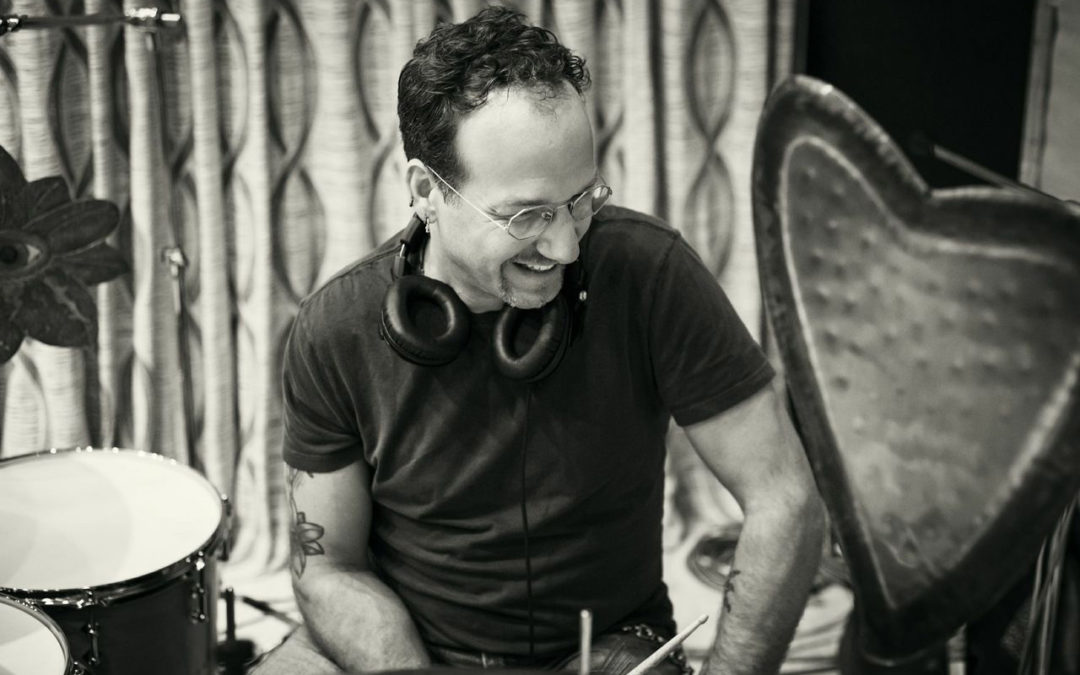 Presented by the Triple Door.

Drummer/composer Scott Amendola, and Hammond B-3 organ master Wil Blades are long time collaborators. The two can lay down grooves with an almost telepathic bent. For this showing at the Triple Door, the duo are joined by experimental guitarist Jeff Parker, eclectic world percussionist Cyro Baptista, and Seattle’s dark lord of the saxophone, Skerik.

Amendola creates a balanced array of sounds from his drums and electronics, as his recordings and performances with the likes of Bill Frisell, Pat Martino, and Charlie Hunter attest. He has formed over the years an uncommon alliance with Blades, creating in Amendola vs. Blades an explorative sound on the edge of the funk/soul universe.

The music is groove based, but hardly dance-centric, or for that matter, straight ahead. Incorporating guitarist Parker from the experimental rock band Tortoise pushes the sound further towards the outermost orbits of soul-jazz.

Baptista’s Brazilian and world percussion add adventurous, textural sounds. Skerik—who’s playing escapes category— is free to feel his way through the music, in an environment that flexes his core impulses as an interpreter of jazz, rock, funk, soul, and the vast unknown.

Amendola vs. Blades’ newest album, Everybody Wins, expands upon their first release, titled simply, Greatest Hits. The band’s Earshot performance culminates a West Coast tour in support of their new release, giving Seattle fans the opportunity to hear the band at its peak.