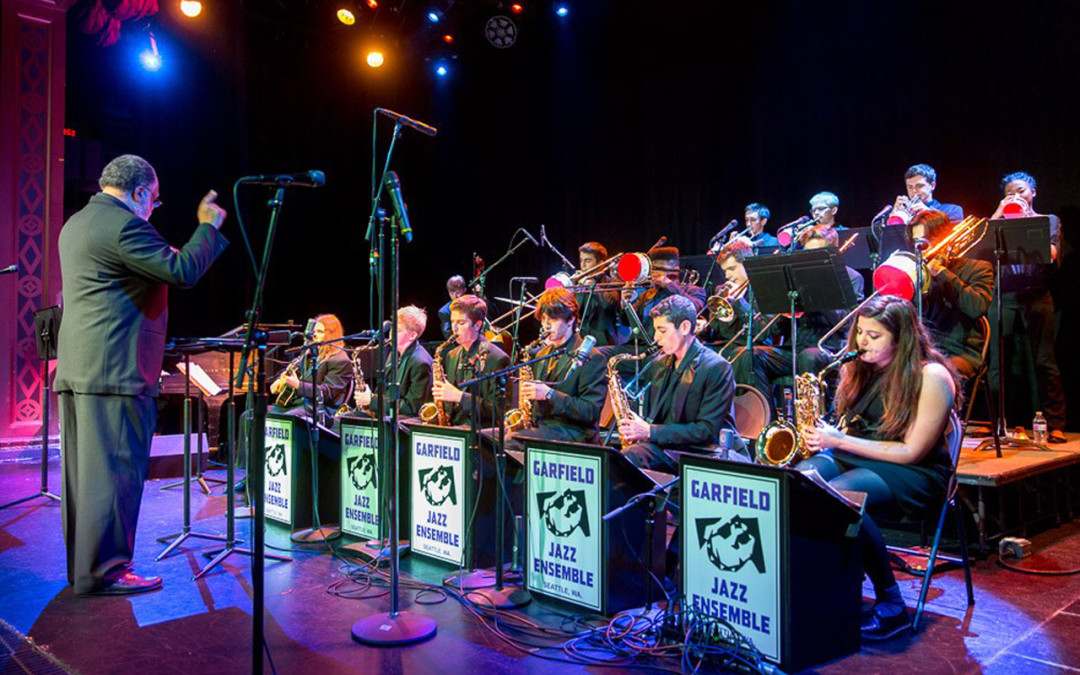 All three schools have previously appeared at Essentially Ellington, with both Garfield and Roosevelt placing first several times. This will be Mount Si’s third appearance as a finalist.

A fundraising campaign, led by KPLU, has launched, after Pacific Lutheran University announced it was selling the radio station to KUOW back in November. In order to “Save KPLU,” the community needs to raise $7 million by June 30. To date, the campaign has raised nearly $2.5 million. Visit kplu.org/save-kplu to learn more information or to make your pledge today.

The community group ‘Friends of 88-5 FM’ is now a 501(c)(3) tax-exempt organization, so all donations made to the Save KPLU campaign are tax-deductible and eligible for employer matching programs.